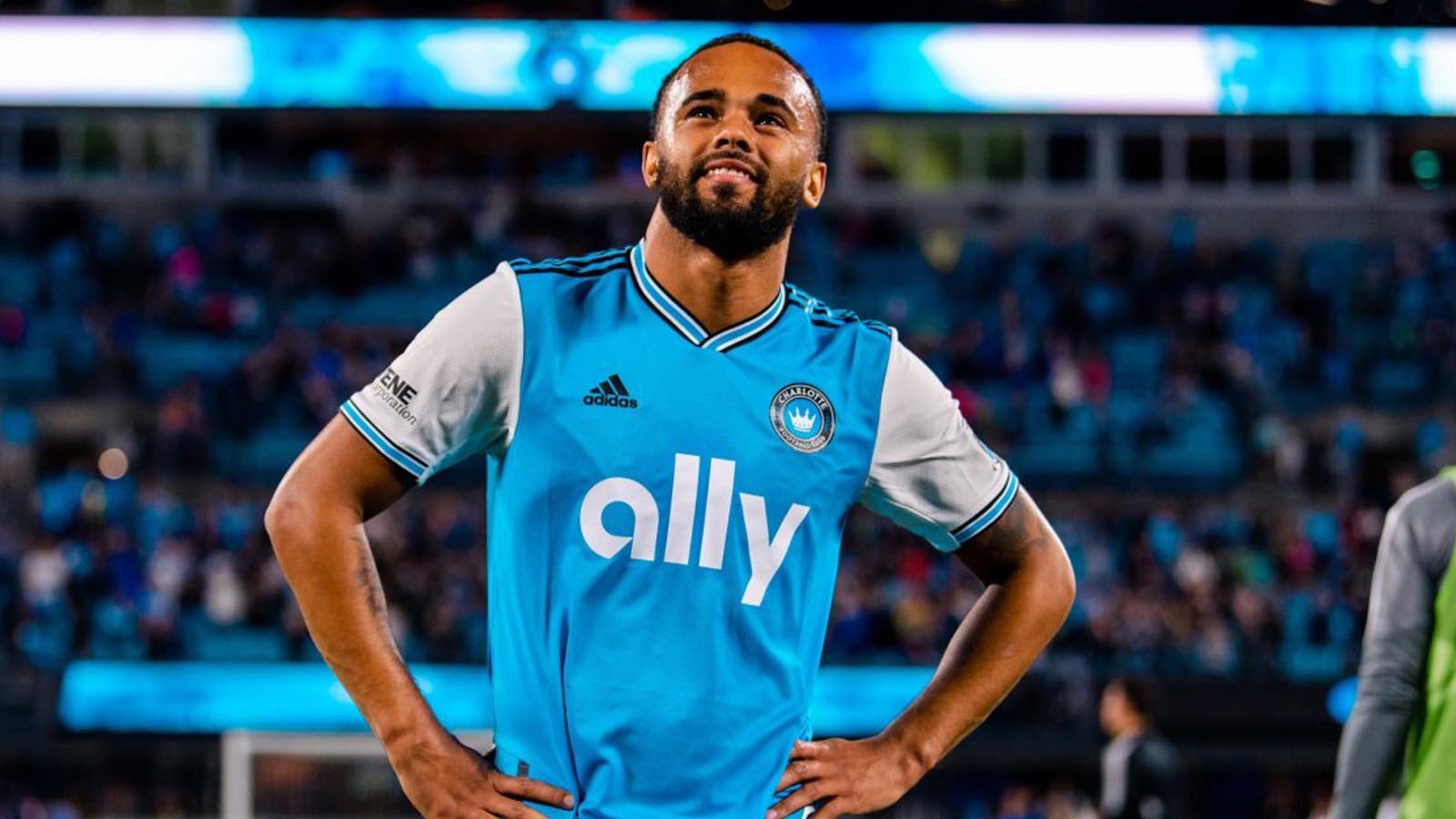 Several outlets report that Walkes died as a result of a boat crash. Wales was reportedly found unconscious at the scene of a two-boat crash late Wednesday afternoon near Miami. Miami Fire and Rescue allegedly performed CPR on Walkes. He was later pronounced dead.

Walkes, 25, was a defender for Charlotte FC, according to MLS. Originally from England, he became a professional soccer player in 2016 after graduating from the Tottenham Hotspur’s academy.

He played 93 games throughout three seasons for MLS at Atlanta United starting in 2017 before being selected by Charlotte in the 2021 MLS Expansion Draft. News of his death was shared by the official Charlotte FC Twitter account. 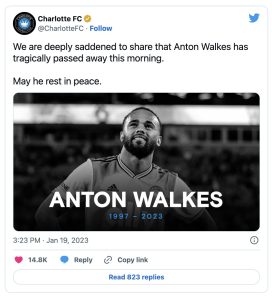 “There are no words to describe the sorrow of everyone in Major League Soccer today after learning of the tragic passing of Anton Walkes of Charlotte FC. Anton was a talented and dedicated player who was loved by his teammates and fans,” MLS shared in an official statement. “We extend our deepest condolences to his partner, family, friends and the entire Charlotte FC family. MLS is coordinating with Charlotte FC to provide players and family members with the resources and support they may need during this tragic time.”