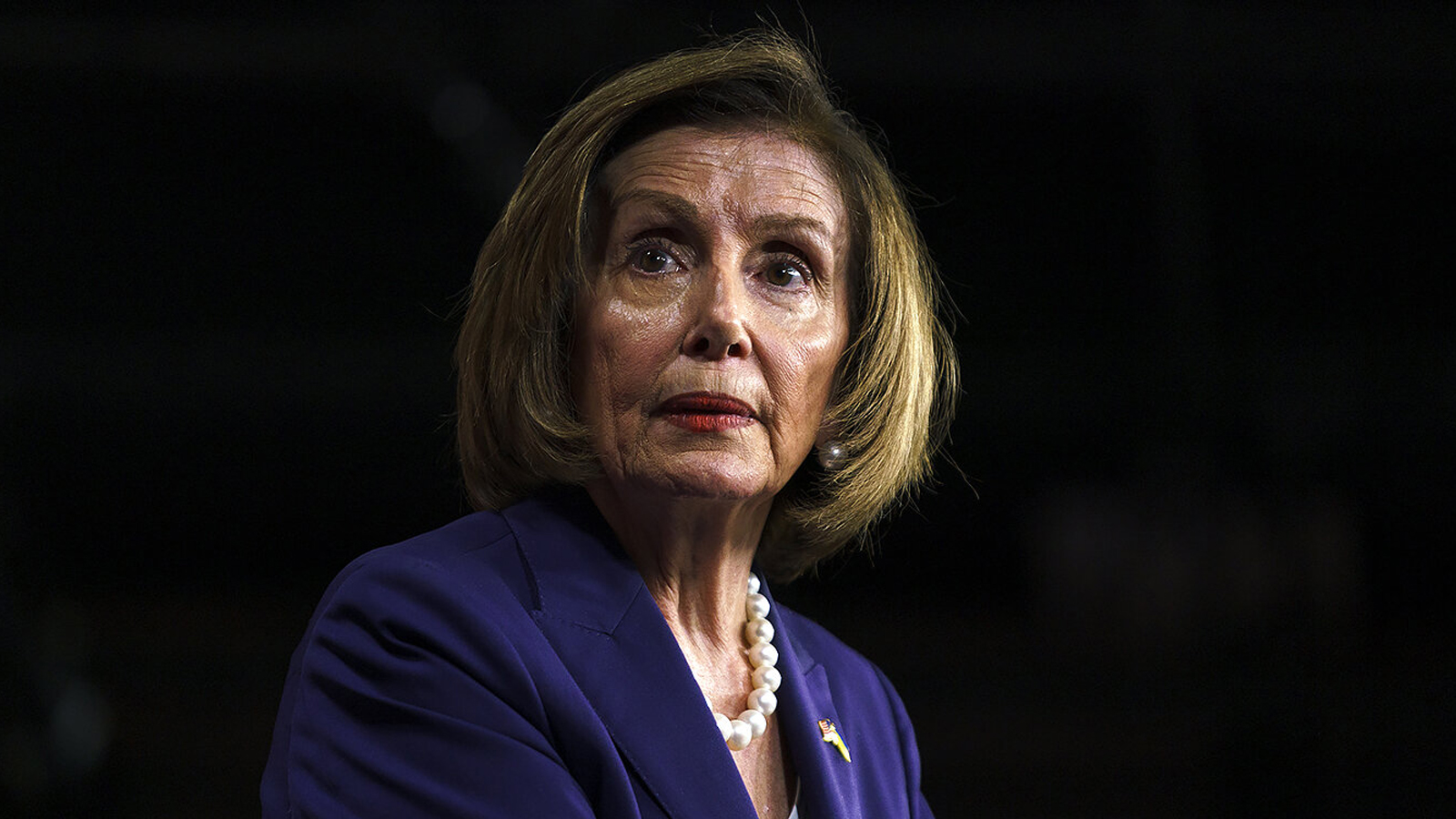 House Majority Whip Jim Clyburn of South Carolina and Rep. Hakeem Jeffries of New York, who chairs the House Democratic Caucus, met up at Clyburn’s office during the summer congressional recess, according to the outlet.

Jeffries became aware of a “quiet campaign” from California Rep. Adam Schiff for the speakership, inspiring the New York congressman to fly out to California and speak with Clyburn. At the meeting, Clyburn reportedly expressed his full support for Jeffries’ bid. 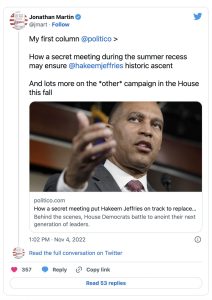 Republicans are currently favored to win the House of Representatives, according to Five Thirty Eight, and are expected to announce leadership positions a week after the midterms. Minority Leader Kevin McCarthy will likely take over Pelosi’s position as speaker, leaving Jeffries with the post of minority leader.

If Democrats fail to hold the House, Pelosi is widely expected to step down — not just from leadership, but from Congress, Politico reported.