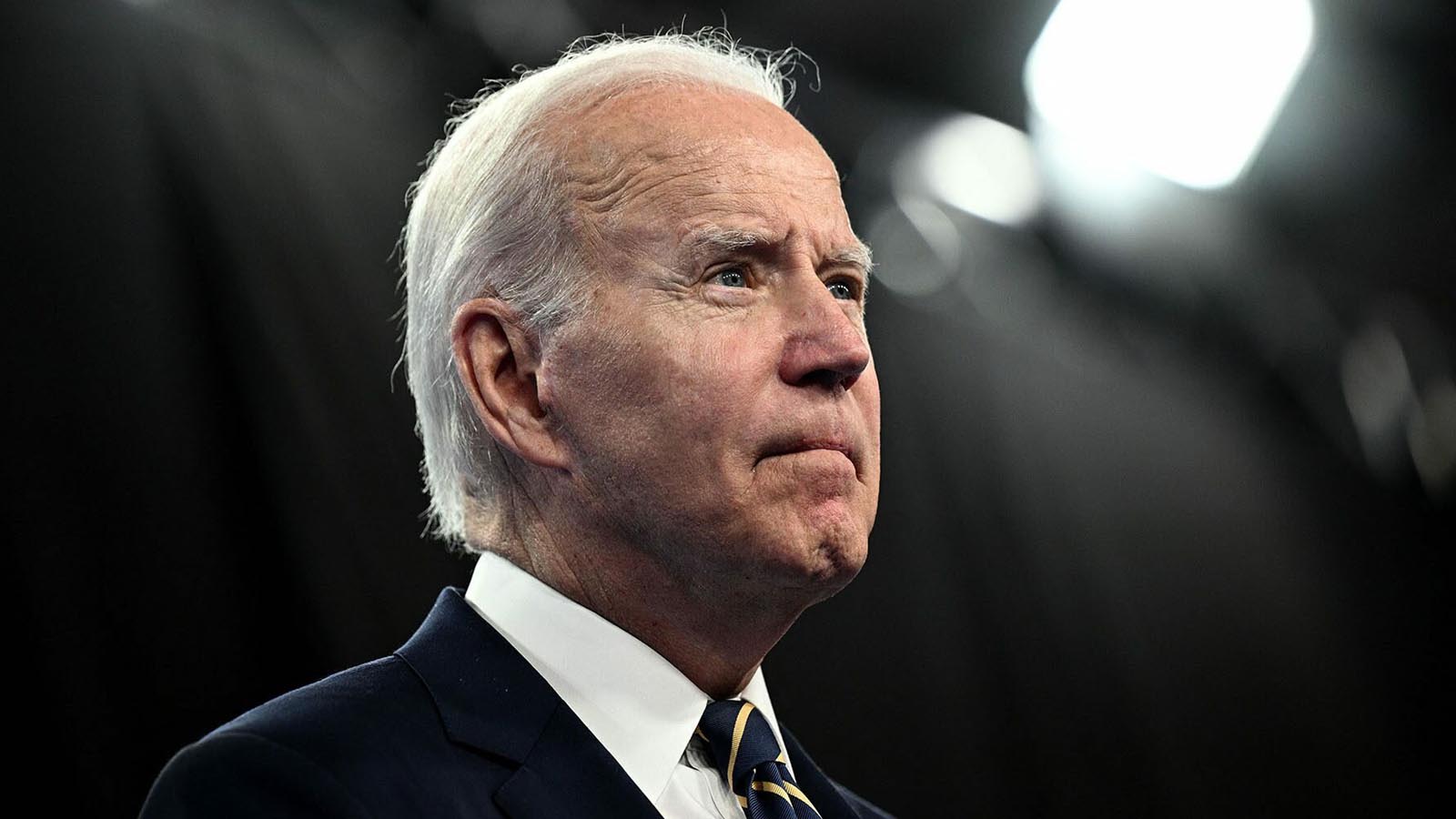 President Joe Biden’s approval ratings are in the tank but concerns are mounting among Democrat analysts about his poor standing among one demographic in particular.

Not only do a majority of Democrats prefer a different candidate in 2024, according to a New York Times/Siena College survey, but among young voters, ages 18 to 29, a staggering 94 percent said they want to see Biden go.

Democrats fear this group of voters—frustrated more progress hasn’t been made in Washington on issues ranging from climate change to abortion rights—will sit out 2024.

“A lot of the young people that I’m talking to in particular right now are asking what the point is of having a Democratic trifecta if our rights are still being ripped away,” Ellen Sciales, communications director for climate activist group the Sunrise Movement, told The Hill.

“Like, what’s the point of voting? And obviously we’re pushing people to vote, but it’s going to make it so much harder for us to do our jobs,” she said.

While age is a big concern among young voters—he’d be 81 at the start of a second term—the “dominant issue” is his failure to deliver on key progressive issues, a Democrat analyst told The Hill.

He and others argue that Biden could improve his standing among younger Americans by taking more tangible steps to protect access to abortion following the Supreme Court’s decision to overturn Roe v. Wade.

Biden announced an executive order last week designed to protect access to abortion medication, contraception and emergency care and to shield women who travel out of state for an abortion from lawsuits.

Ashley Aylward, a research manager at the public opinion firm HIT strategies, said she conducted a focus group last week — before Biden’s executive order — during which young Democratic voters said they were looking for more tangible action on abortion.

“They’re really just searching for reasons to feel some relief that people in power are actually fighting for them,” Aylward said. (The Hill)

To address the issue, the Democratic National Committee is trying to reach young voters through social media and organizing on college campuses in battleground states ahead of the midterms.

Not all Democrats are fearful about turnout among young voters, however.

“His numbers overall are a reflection of the mood of the country, and that can certainly change,” Democratic strategist Rodell Mollineau, told The Hill. “I think it can and will change.”