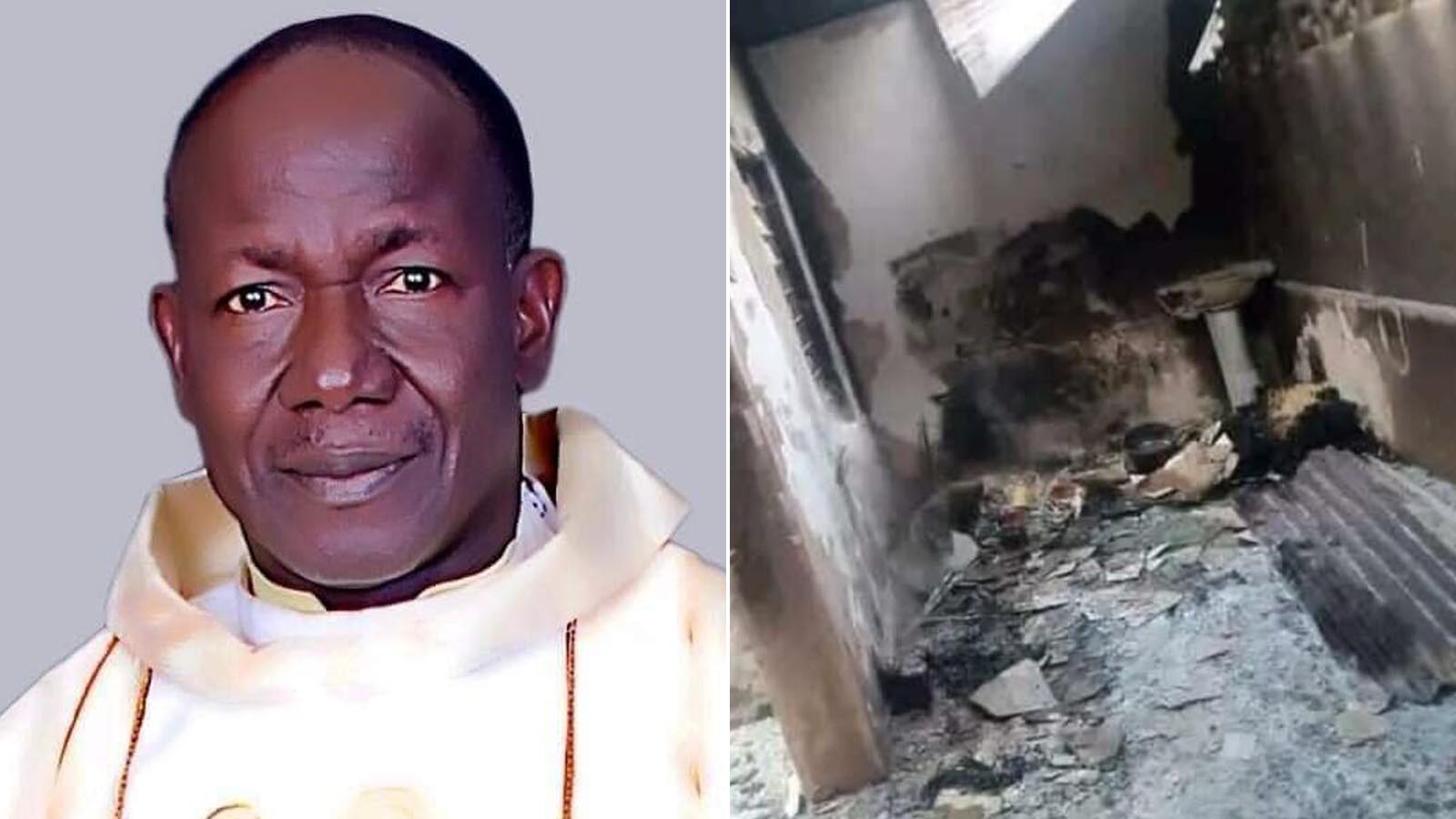 A Catholic priest was burned to death, while another was left shot and injured in an attack in northwest Nigeria on Sunday, according to Reuters.

Niger state police spokesperson Wasiu Abiodun said that gunmen unsuccessfully attempted to enter the house of Father Isaac Achi in the early hours of the morning, according to Reuters. The gunmen then torched the house.

Father Achi burned to death while another priest staying at the house, Father Collins, was shot while fleeing but survived and is currently recovering at a local hospital, Reuters reported. Father Achi belonged to the Saints Peter and Paul Catholic Church in the Paikoro Local Government Area. 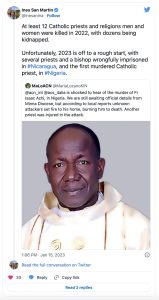 “This is a sad moment,” said Niger state governor Sani Bello who added that the death of a priest “in such a manner means that we are not all safe,” according to Reuters. Gunmen have previously attacked priests in the predominantly Muslim north of Nigeria.

The attack follows a broader pattern of violence in Nigeria, where a June 2022 attack at a Catholic church left 50 dead while terrorist organizations including Boko Haram remain active in the country.

Nigeria will hold a presidential election on Feb. 25, but the ongoing violence highlights the prospect of security concerns inhibiting local polling capabilities in some areas of the country, Reuters reported.