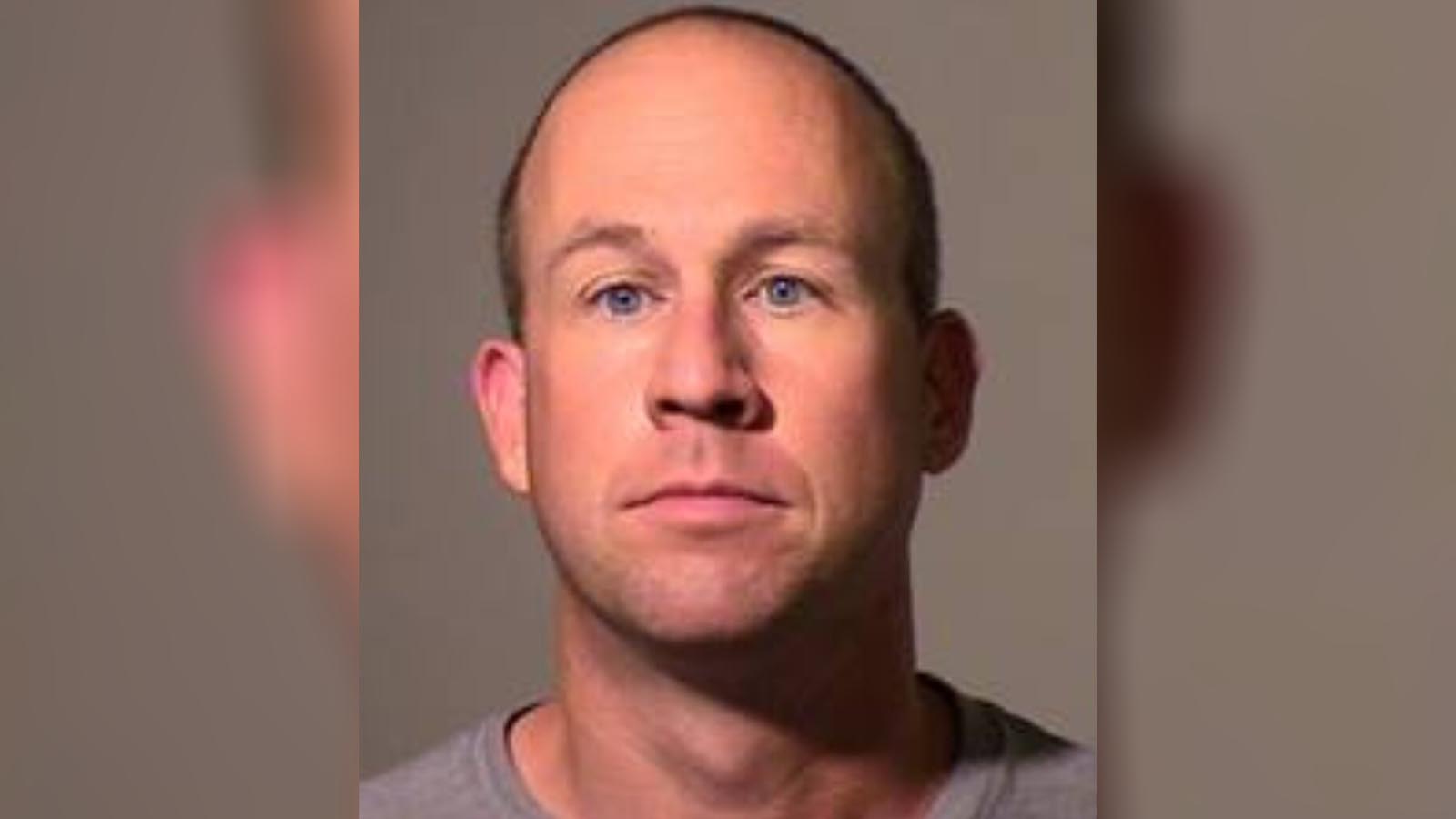 A child molester in Southern California was sentenced to 610 years in prison on Tuesday, after being found guilty of molesting a child from the ages of 4 to 6 years old

Travis Edward Martin, a Santa Paula resident, sexually abused a child in Ventura County and Orange County from 2019 to 2021.

The abuse began when the child was 4 years old and continued until 2021. Martin was found guilty on all counts and special allegations on October 3.

The 37-year-old was initially charged with seven counts of lewd or lascivious acts with a child.

According to the Ventura County District Attorney’s Office, the perpetrator was previously convicted of child molestation before the most recent case.

“We are pleased with the jury’s verdict and the judge’s sentence in this case, which accurately reflects the harm caused by the defendant’s horrific crimes,” Supervising Deputy District Attorney Rafael Orellana, who prosecuted the case, said in a statement.

“The 610 years to life sentence will serve to protect our community and demonstrates that there is zero tolerance for the sexual abuse and exploitation of children,” the statement added.