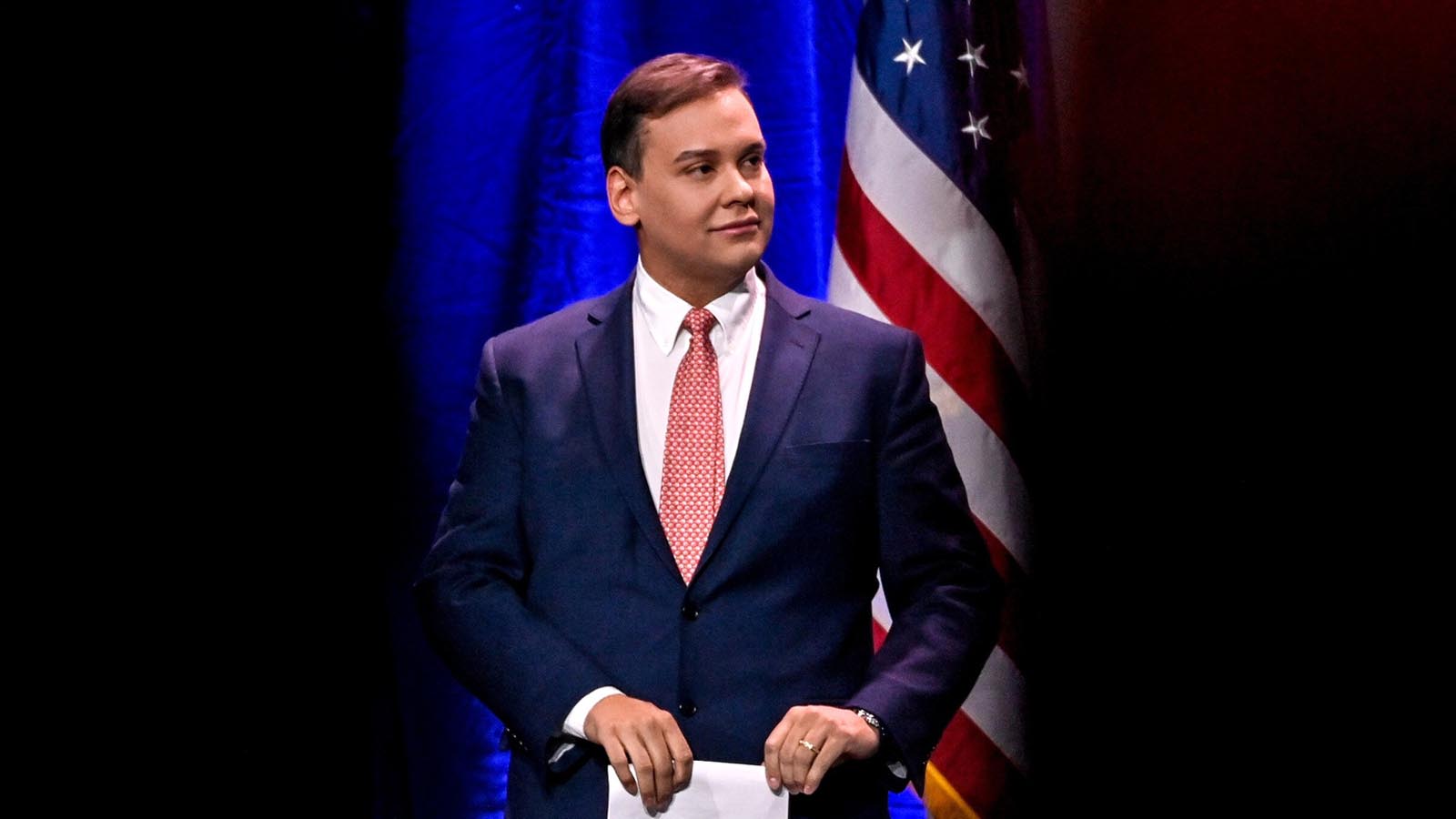 GOP Representative-Elect George Santos’ holiday season just got even more interesting on Wednesday evening when prosecutors on Long Island announced that they were investing the Republican after he confirmed allegations that he lied about his credentials and past employment.

While maintaining that he is “not a fraud, not a fake,” Santos has admitted that he lied about his education, his previous employers, and his heritage and religious beliefs. And now the Nassau County DA is diving into the fray to see if any crimes were committed by Santos.

Notably, the DA launching the probe — Anne T. Donnelly — is herself a Republican.

“The numerous fabrications and inconsistencies associated with Congressman-Elect Santos are nothing short of stunning,” Donnelly said on Wednesday.

“The residents of Nassau County and other parts of the third district must have an honest and accountable representative in Congress,” Donnelly added. “No one is above the law and if a crime was committed in this county, we will prosecute it.”

In addition to Donnelly’s investigation in Nassau County, Santos could — after being sworn in at the start of the new Congress in January — face scrutiny from the House Ethics Committee. Another GOP Rep.-elect from Long Island, Nick Lalota, said on Tuesday that he believes a “full investigation by the House Ethics Committee and, if necessary, law enforcement is required” in the matter.

The office of New York Attorney General Letitia James has also confirmed it is looking into Santos’ claims and whether any crimes were committed, and the U.S. Department of Justice could also end up getting involved, especially given the politicization of the DOJ under President Biden and AG Merrick Garland.

On Tuesday evening, Santos broke his silence and granted his first post-admission-of-lying interview to former Rep. Tulsi Gabbard who was filling in for Tucker Carlson on Fox News and…Gabbard did not hold back in grilling him.

Rep.-elect George Santos to Tulsi: I can explain. pic.twitter.com/dOXDadkpCA

Throughout the interview above, Santos continued to characterize his lies as less serious than many, including Gabbard, have found them to be.

One of the biggest questions that remains about Santos is why no opposition researchers or others who knew the truth about Santos’ education and employment history came forward during the midterm election cycle.

Such “embellishments,” to frame Santos’ claims as kindly as possible, are normally blood in the water for opponents, both during primary and general elections, yet none of Santos’ falsehoods were pointed out before Election Day.

It took until after he’d won the election for the truth to come to light — yet Santos has apologized and stated he intends to be sworn into Congress next week.