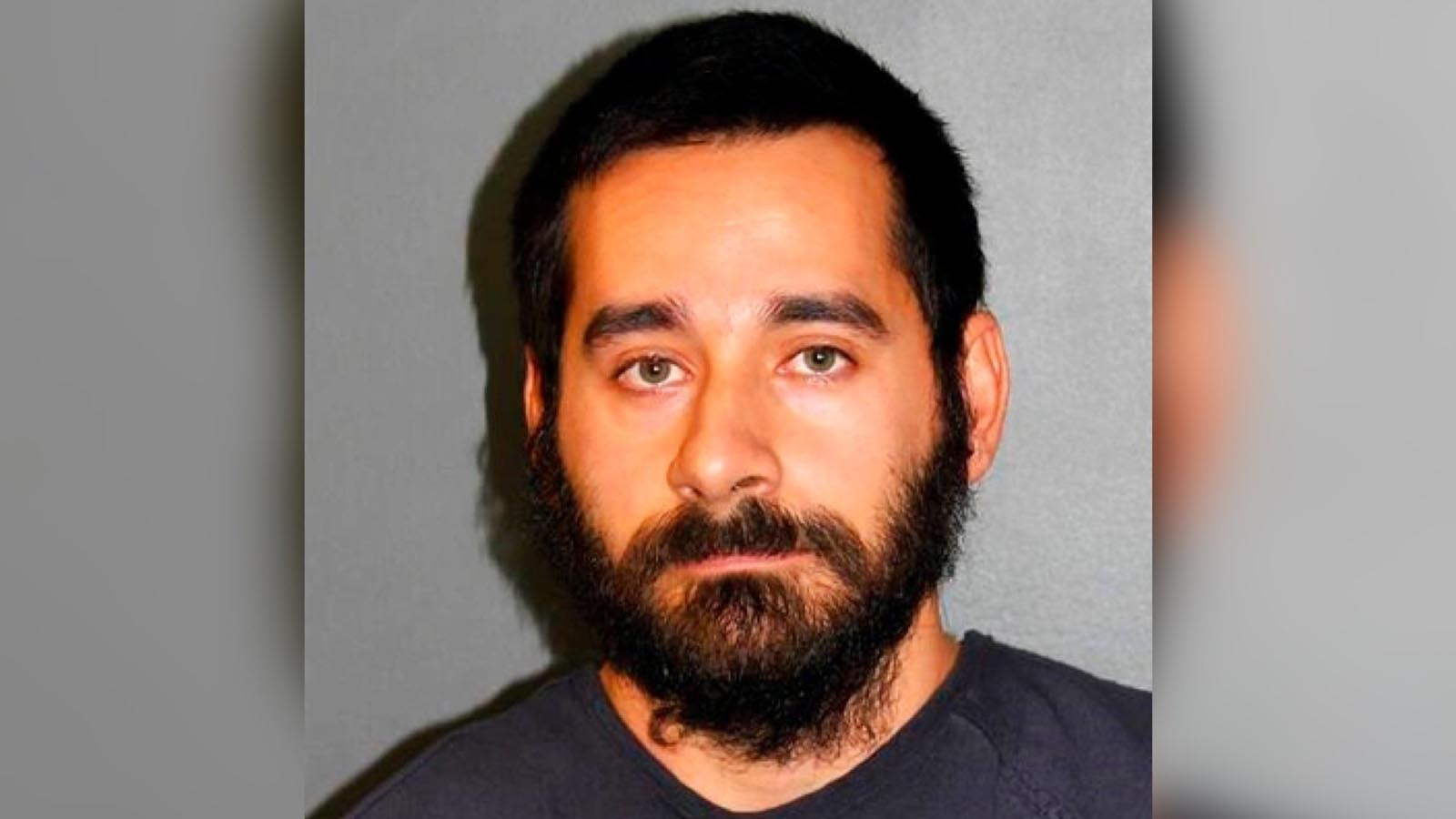 Police in Colorado said they arrested a man on suspicion of tampering with voting equipment after he reportedly inserted a USB flash drive into the voting machine during the state’s primary election in June.

On Thursday, the Pueblo Police Department’s High-Tech Crime Unit arrested 31-year-old Richard Patton, a registered Democrat, in connection with an investigation into felony charges of tampering with voting equipment and misdemeanor charges of cybercrime-unauthorized access, according to ABC News.

It is not entirely clear what his motives are. Authorities claimed that no election data were accessed and that the incident on June 28 did not significantly disrupt the voting process.

However, experts warn that even failed breaches might become big problems in the days leading up to and on Tuesday’s midterm election.

According to court documents, Patton was being held without bond at the Pueblo County Judicial Center ahead of an advisement hearing that would take place later on Friday.

Gilbert Ortiz, Pueblo County’s clerk and recorder, confirmed Friday that Patton has been a registered Democratic voter since 2019, when he switched his affiliation from the Green Party.

Election officials in Colorado use locks and tamper-evident seals on voting equipment, so it becomes apparent if someone has tried to access it. Trigger alerts make machines inoperable if someone tries to tamper with them, which is what happened in Pueblo, according to Ortiz and the Colorado Secretary of State’s office.

On the afternoon of June 28, poll workers heard noises coming from a voting booth. When a poll worker went to investigate and clean the machine, they saw an error message and notified a supervisor. Tamper-evident seals on the machine appeared to be disturbed, the secretary’s office said. The machine was immediately taken out of service for investigation.

On Thursday, another incident happened in Colorado related to the election.

The Gateway Pundit reported that Colorado authorities are in the midst of investigating a mail-in ballot that contained a mysterious powdery white substance.

As a response, local law enforcement agencies showed up in Hazmat suits to take the substance to a lab.

Per the Colorado Sun, “Initial testing indicated the substance is not toxic, said Adams County Clerk Josh Zygielbaum, but it will take as many as five days before officials know for sure if the substance is benign.”

Colorado law enforcement agents did well to respond to the scene with caution because there have been in times past wear extremely deadly poison has been mailed to notable figures in an attempt to assassinate them.