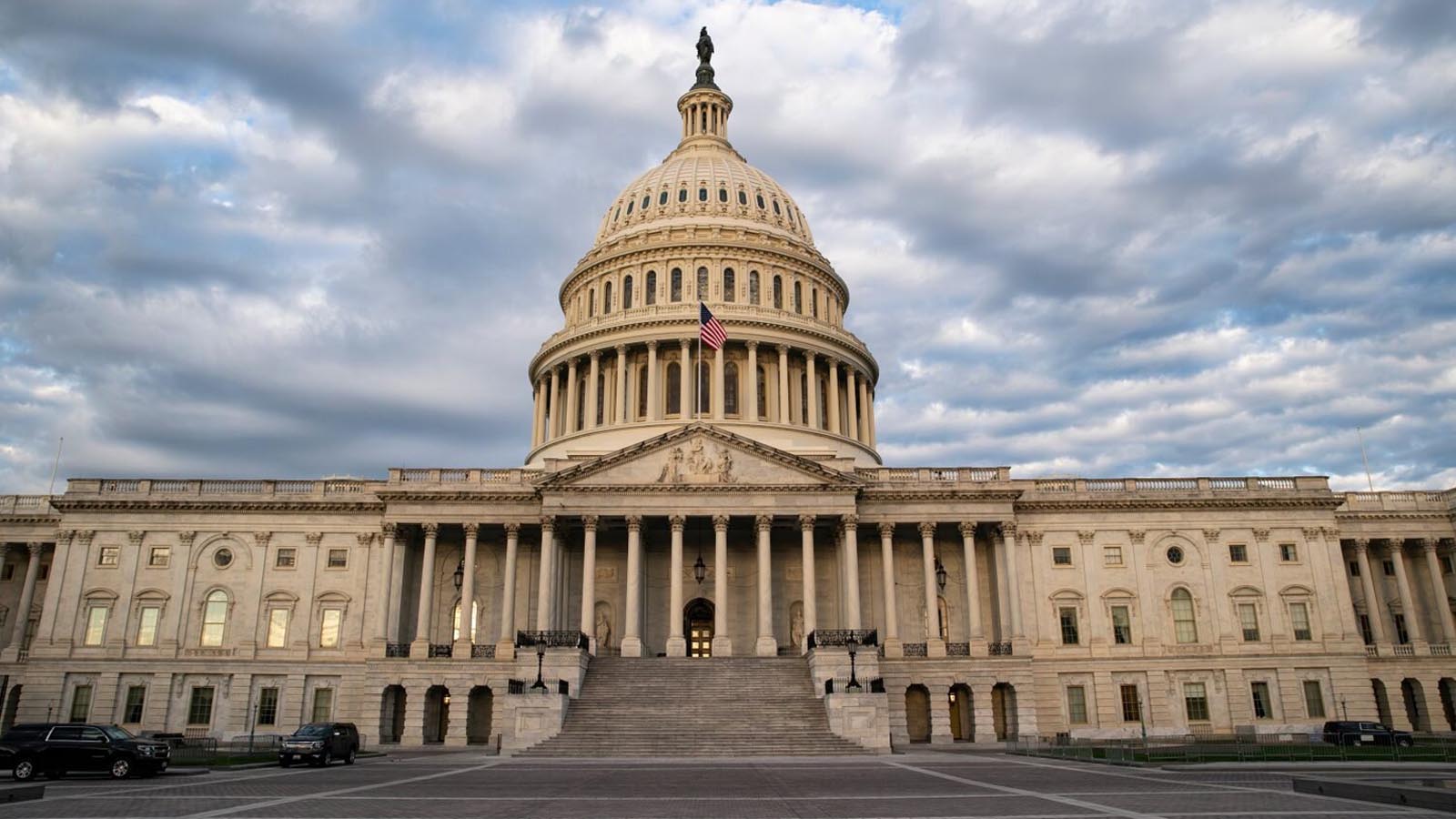 There’s some terrific news just dropping about the race for the Senate.

RealClearPolitics is predicting that the Republicans will win and Democrats will lose their majority in the Senate next month in the midterm election.

While RCP thinks that Herschel Walker will lose in the effort to take out Sen. Raphael Warnock, they still think that the Republicans will pick up two seats in the process. Walker is facing some flack because of the accusation that he paid for an abortion for a woman; he had been doing well before that point. It’s hard to say how that will work out yet — part of that will be how people judge his reaction to the accusation. Warnock and Walker are still tight in the polls with Walker at 3.8 points behind, but those polls may not be factoring in what people are thinking about the latest news yet.

In RealClearPolitics’ latest prediction, they are saying that the GOP will hold Pennsylvania. That’s a pretty big prediction. Dr. Mehmet Oz has been surging and is now in a toss-up with John Fetterman. Fetterman had the lead for a long time, but Oz has been getting out there all over the state and people have started looking more at Fetterman’s reluctance to debate, his radical policies, and his health problems. So the gap has been closing. They’re running for the seat that is being vacated by Sen. Pat Toomey (R-PA).

RCP is also predicting that the Republicans will pick up Nevada, where Republican Adam Laxalt has been leading against Sen. Catherine Cortez Masto (D-NV) in all the polls, the RCP average has Laxalt up by more than two points. RCP is also saying Arizona will be a win for the Republicans where Blake Masters is behind Sen. Mark Kelly (D-AZ) but in a very tight race. Kelly just got eaten alive by Masters in a debate that exposed how ineffectual Kelly has been for Arizona.

As we reported, the RCP projection has the Republicans up 220-180 in the House, with 35 toss-ups, with many of those eminently winnable by Republicans, with nine races just moving in the direction of the GOP.

I don’t know about you, but that’s sounding pretty wave-y to me.

That’s great news, and there may be more.

According to FiveThirtyEight, they are projecting Trump-backed Kelly Tshibaka has the best chance of winning over Sen. Lisa Murkowski (R-AK), who has held the seat for the last twenty years but has been a frequent thorn in the side of more conservative Republicans and the base.

Some are questioning that prediction because Alaska has ranked-choice voting that one might think would work to the benefit of Murkowski. The top four advance to the general election including Murkowski, Tshibaka, and Democrat Patrick Chesbro. Buzz Kelley — another Republican — was the fourth, but he dropped out and threw his support to Tshibaka. But his name is still on the ballot because he didn’t drop out in time to take it off.

But if that prediction is correct, not only could we take the Senate, but then take it with a stronger position without one of the people who has frequently thrown in with the Democrats.

So good news all around!