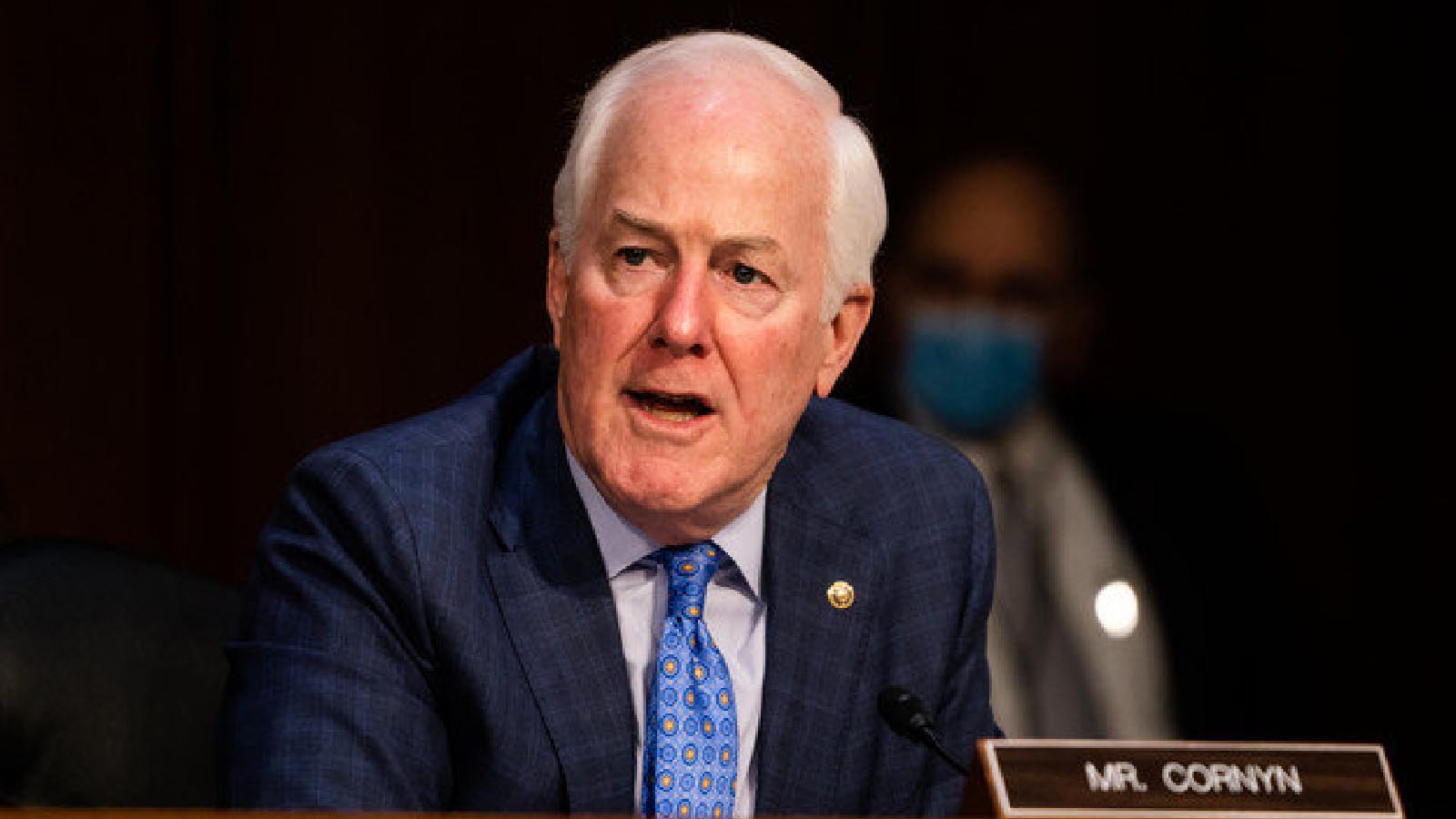 A bipartisan working group of U.S. Senators — 10 Democrats and 10 Republicans — finally unveiled the result of their work on federal firearm legislation spurred by the tragic shooting at an elementary school in Uvalde, Texas, one that increasingly looks to have been worsened by a failure in local authorities’ response.

The text’s release was delayed this week by some last-minute negotiations over a ban on any healthcare-related funds in the bill being used to pay for abortions, but that hurdle was cleared by Tuesday afternoon when the final text was released.

Totaling 80 pages, the bill text can be viewed below:

Senate Majority Leader Chuck Schumer (D-NY) welcomed the bill while saying it wasn’t everything Democrats hoped to see included — but still suggested his chamber would rush to vote on the legislation before the Independence Day holiday, with procedural votes beginning as soon as Tuesday evening.

Schumer: This bipartisan gun-safety legislation is progress..While it is not everything we want, this legislation is urgently-needed. I will now put this life-saving legislation on the Senate floor for a vote, with an initial procedural vote as soon as tonight

As Townhall reported previously, a framework agreement for the bill was reached on June 12 that included “crisis intervention orders” and an “enhanced review period” for purchasers under 21 years old. The framework, even though it contained increased funding for mental health care, safety measures in schools, and training for staff, set off alarm bells for some Second Amendment advocates worried about what would end up in the final text of the bill.

Subsequently, Senator John Cornyn of Texas was booed viciously when he took the stage at his home state’s GOP convention last Friday. Cornyn — who led the Republican contingent of the bipartisan group working on the new gun control bill — was also formally rebuked by the Republican Party of Texas Platform Committee, and the working group’s efforts were also condemned by RPT.