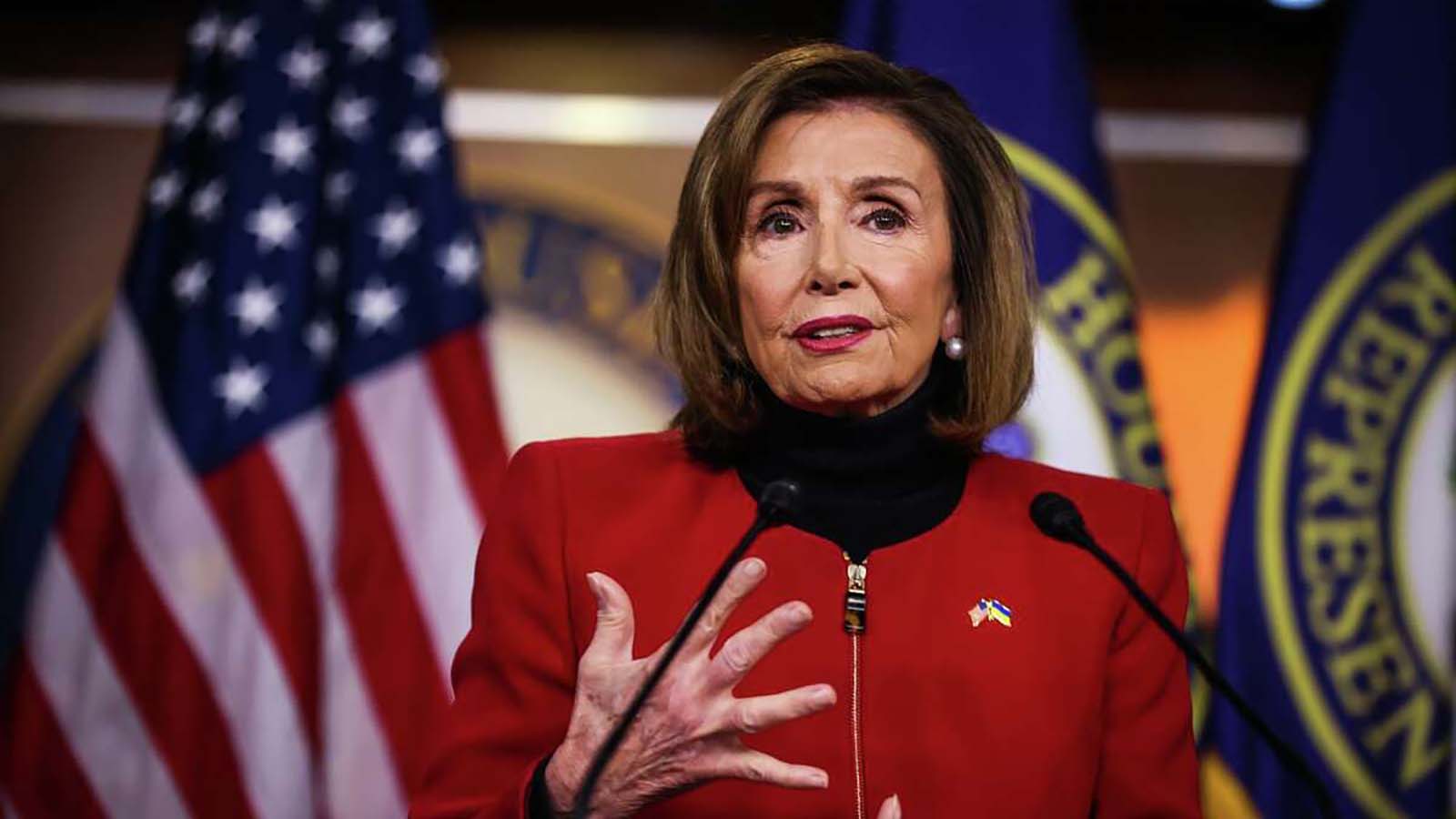 After the overtly partisan House Select Committee investigating the events of January 6, 2021 held their final public hearing earlier this week, five Republican members of the U.S. House of Representatives released findings of their own following a separate investigation into security failures at the U.S. Capitol on January 6.

The investigation and resulting report from Reps. Jim Banks (R-IN), Jim Jordan (R-OH), Troy Nehls (R-TX), Kelly Armstrong (R-ND), and Rodney Davis (R-IL) found that “leadership and law enforcement failures within the U.S. Capitol left the complex vulnerable on January 6, 2021” yet the “Democrat-led investigation in the House of Representatives, however, has disregarded those institutional failings that exposed the Capitol to violence that day.”

All five members who conducted the investigation were put forward by House GOP Leader Kevin McCarthy to represent Republicans on Pelosi’s select committee. But Pelosi rejected Reps. Banks and Jordan, at which point the other three members also withdrew from participating in the committee.

In a joint statement released with their findings, the five Republicans said that when Pelosi rejected Banks and Jordan, “we knew she intended to play politics instead of addressing the massive security failures that lead to that day. We said then that we would investigate and get to the bottom of why the Capitol was left so unprepared that day, and what needs to be done to make sure our security apparatus is never left so unprepared again,” the lawmakers’ statement continues. “Unsurprisingly, the Select Committee appears to have spent almost no time on this issue. We release the following report to answer these questions, and to lay a groundwork for security reforms as we prepare to lead a safer and more secure Campus in the 118th Congress and beyond.”

Notably, the lawmakers’ report says its sources “who cooperated with this investigation described retaliation by USCP leadership for their participation in this investigation and other investigations into the events of January 6, 2021,” something the select committee accused Trump’s allies of doing to their witnesses, many of whom had less than stellar credibility.

Among the findings from the investigation into security failures at the U.S. Capitol:

In addition, the report debunks a key claim relied upon by Speaker Nancy Pelosi and Democrats that she had “no power over the Capitol Police.” As the Republican lawmakers’ report explains, “this is false. Documents provided by the House Sergeant at Arms show how then-House Sergeant at Arms Paul Irving carried out his duties in clear deference to the Speaker, her staff, and other Democratic staff.”

The full report can be viewed below and Townhall will continue to report on the investigation’s findings and how they’re received by those on Capitol Hill.