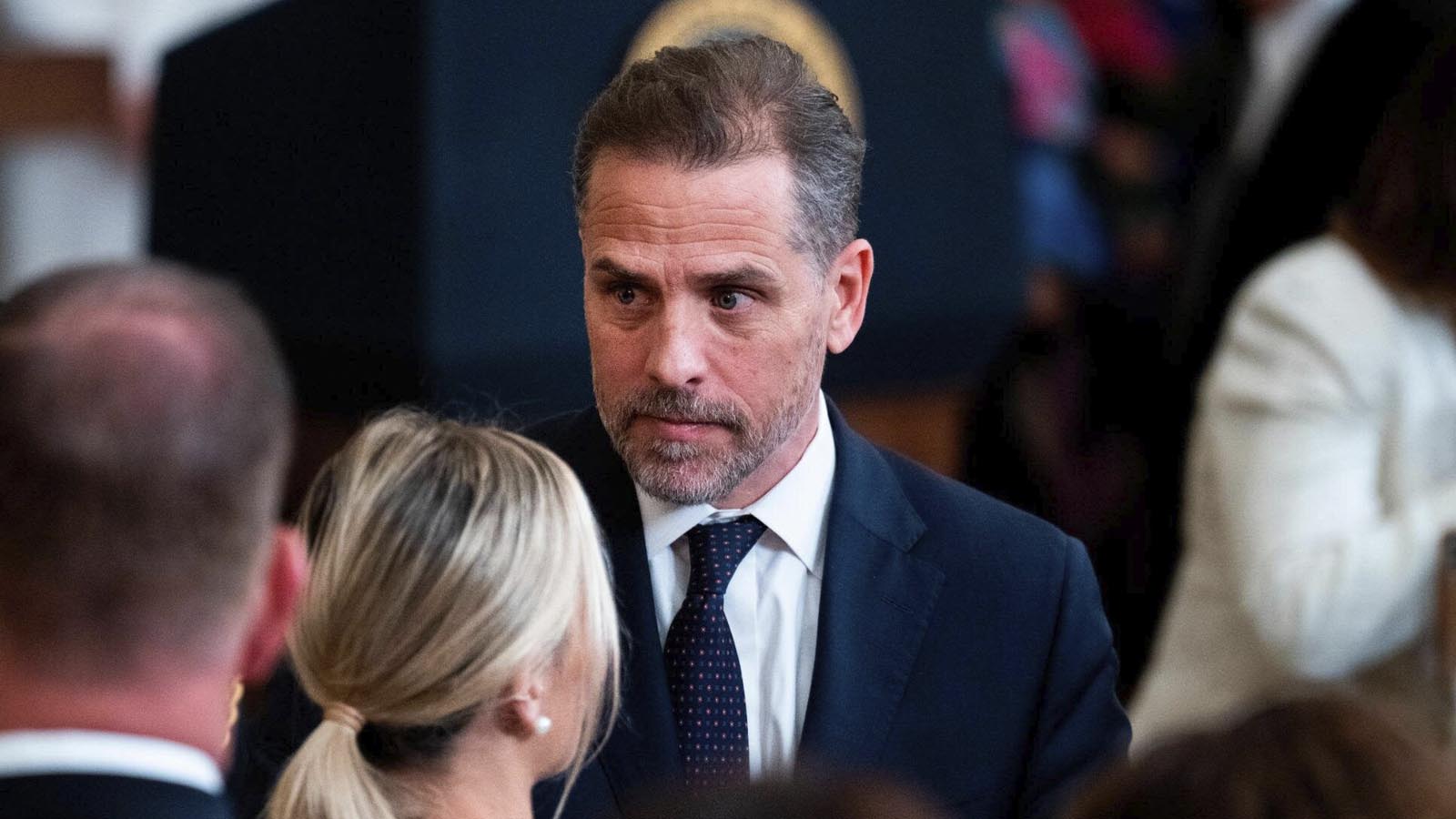 Hunter Biden’s laptop from hell, the story that Democrats and their allies in the mainstream media tried desperately to squash in the weeks before the 2020 presidential election, saw a massive and coordinated attempt from Biden’s friends to kill the story.

Now, thanks to new Twitter boss Elon Musk, we know more than ever before about how Twitter reacted to the story and how steps were taken to muzzle the news. Internal emails in which employees “handled” takedown requests from “the Biden team” and DNC to Democrats declaring “the First Amendment isn’t absolute,” the information released is yet more damning information about how Democrats collude with big tech to censor conservatives and control the information Americans can consume.

On Friday evening, Musk hyped up the release of what he said would be “[w]hat really happened with the Hunter Biden story suppression by Twitter” and later pointed users to a thread from investigative reporter Matt Taibbi titled “THE TWITTER FILES.”

In the thread, Taibbi explains that the information released on Friday is “the first installment in a series, based upon thousands of internal documents obtained by sources at Twitter.” He said the “Twitter Files” tell an incredible story from inside one of the world’s largest and most influential social media platforms” that Taibbi calls “a Frankensteinian tale of a human-built mechanism grown out [of] the control of its designer.”

And then Taibbi started sharing the goods, screenshots of what appear to be email communications from within Twitter describing requests from “the Biden team” in October 2020 in the wake of The New York Post’s bombshell reporting on Hunter Biden’s laptop. The emails show apparent requests from Biden’s people flagging individual tweets that were then “handled” by Twitter employees.

8. By 2020, requests from connected actors to delete tweets were routine. One executive would write to another: “More to review from the Biden team.” The reply would come back: “Handled.” pic.twitter.com/mnv0YZI4af

9. Celebrities and unknowns alike could be removed or reviewed at the behest of a political party: pic.twitter.com/4uzkHnQ65E

Taibbi explained that people from both political parties “had access to these tools” and “requests from both the Trump White House and the Biden campaign were received and honored” in 2020. “However,” Taibbi notes, “[t]his system wasn’t balanced. It was based on contacts. Because Twitter was and is overwhelmingly staffed by people of one political orientation, there were more channels, more ways to complain, open to the left (well, Democrats) than the right,” he said. That inherent political bias due to the employees’ own individual views resulted in a “slant in content moderation decisions.”

Taibbi then returned to the matter at hand: the Hunter Biden laptop story. “Twitter took extraordinary steps to suppress the story, removing links and posting warnings that it may be ‘unsafe.’ They even blocked its transmission via direct message, a tool hitherto reserved for extreme cases, e.g. child pornography,” Taibbi noted before reminding that White House Press Secretary Kayleigh McEnany got locked out of her Twitter account for tweeting about Hunter’s laptop:

19. White House spokeswoman Kaleigh McEnany was locked out of her account for tweeting about the story, prompting a furious letter from Trump campaign staffer Mike Hahn, who seethed: “At least pretend to care for the next 20 days.” pic.twitter.com/CcXTfsdzCT

That interaction “led public policy executive Caroline Strom to send out a polite WTF query. Several employees noted that there was tension between the comms/policy teams, who had little/less control over moderation, and the safety/trust teams,” Taibbi explained. Strom then was told that coverage of Hunter Biden’s laptop from hell was removed for violating Twitter’s “hacked materials” policy, for which Taibbi also shared the receipt:

21. Strom’s note returned the answer that the laptop story had been removed for violation of the company’s “hacked materials” policy: https://t.co/EdTa2xbXn1 pic.twitter.com/KQFRiKYKkb

That decision, labeling expression about Hunter Biden’s laptop “unsafe,” was “made at the highest levels of the company, but without the knowledge of CEO Jack Dorsey, with former head of legal, policy and trust Vijaya Gadde playing a key role,” Taibbi continued in his thread.”‘They just freelanced it,’ is how one former employee characterized the decision,” he said. “‘Hacking was the excuse, but within a few hours, pretty much everyone realized that wasn’t going to hold. But no one had the guts to reverse it,'” Taibbi revealed of the decision which triggered great confusion within Twitter as employees emailed they were “struggling to understand the policy basis” for the decision:

https://t.co/j4EeXEAw6F can see the confusion in the following lengthy exchange, which ends up including Gadde and former Trust and safety chief Yoel Roth. Comms official Trenton Kennedy writes, “I'm struggling to understand the policy basis for marking this as unsafe”: pic.twitter.com/w1wBMlG33U

Despite the fact that Taibbi was told “everyone knew this was f***ed,” Twitter continued to restrict talk of Hunter’s laptop, citing “lessons of 2016” and deciding to keep “preventing this content from being amplified.”

26. By this point “everyone knew this was fucked,” said one former employee, but the response was essentially to err on the side of… continuing to err. pic.twitter.com/2wJMFAUBoe

Twitter’s former VP of Global Comms Brandon Borrman asked in another communication shared by Taibbi, “Can we truthfully claim that this is part of the policy?” Twitter’s Deputy General Counsel Jim Baker said it was fine because “caution is warranted.”

Amid Twitter’s internal, flawed decision making, Capitol Hill was growing heated about what Twitter was plainly doing. Additional emails show warnings to Twitter that “a ‘blood bath’ awaits in upcoming Hill hearings, with members saying it’s a ‘tipping point,’ complaining tech has ‘grown so big that they can’t even regulate themselves, so government may need to intervene.'”

Even Democrats, who may have liked the censorship of the Hunter Biden laptop story, were upset — but because they wanted even “more” content moderation to further stifle online expression by conservatives:

While all that was going on inside Twitter, supposedly serious and trusted former intelligence officials signed onto a letter declaring Hunter’s laptop to be “Russian disinformation.” But of course, it wasn’t a foreign op to influence an election, but their letter was allowed to circulate freely on Twitter despite the obvious truth that Hunter Biden was a bumbling mess.

Even Joe Biden, who surely knew the truth, agreed with the false claims in December 2020 that stories about his son’s laptop and its contents were Russian disinformation and a smear campaign.

The truth wasn’t acknowledged by the mainstream media until, conveniently, long after Election Day 2020. It took CBS until the end of November to finally confirm the veracity of Hunter Biden’s laptop and the mess it contained, before which The New York Times and Washington Post also confirmed the story in March of this year — but only after casting doubt on the story and refusing to confirm the details for more than a year.