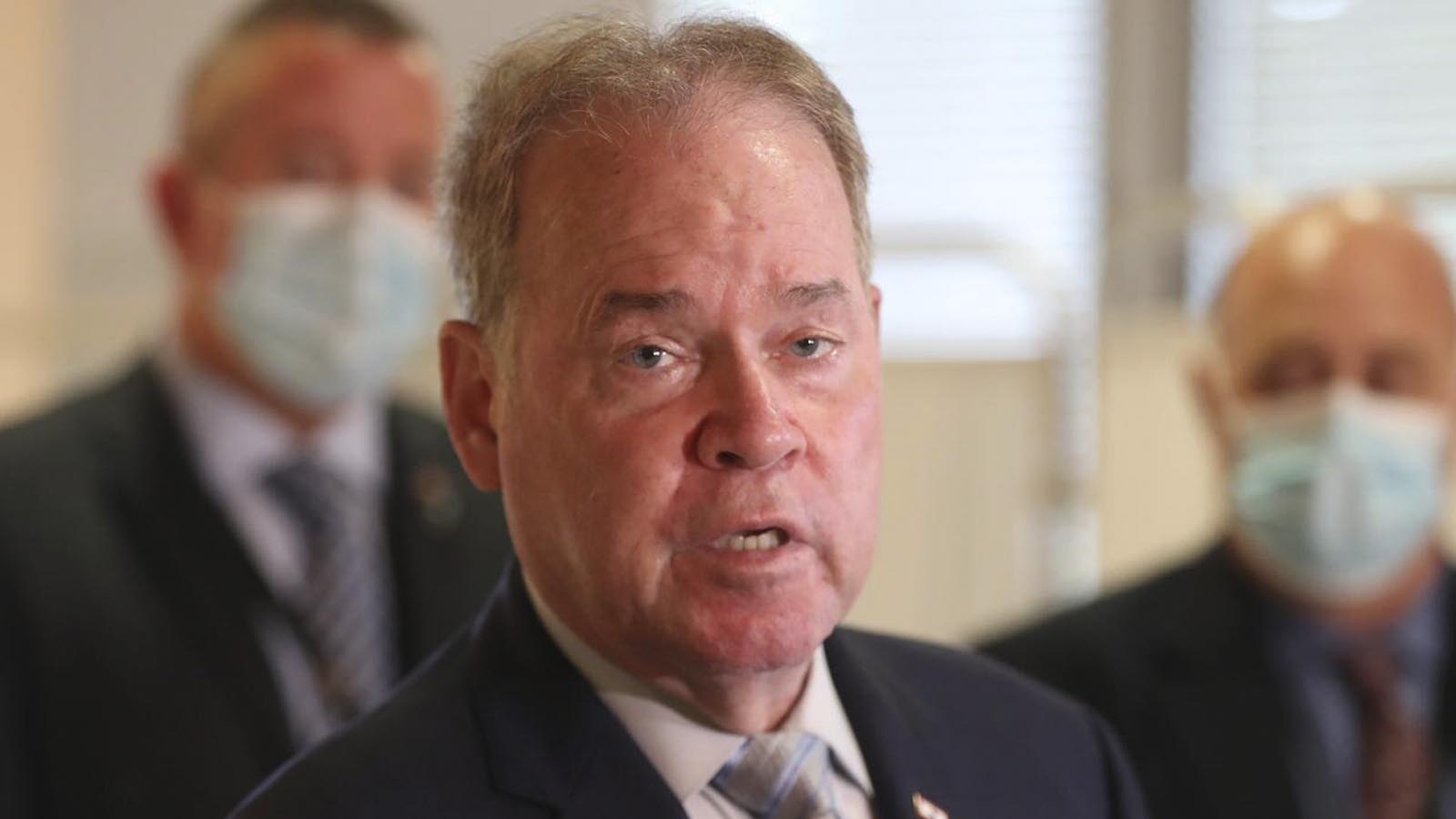 A person in New York has tested positive for polio, a deadly and contagious viral disease that causes muscle weakness and paralysis, state officials said Thursday.

Polio is an infectious viral disease that has mostly been eradicated in the United States thanks to a vaccine developed more than six decades ago. The vaccine is included in the Centers for Disease Control and Prevention’s standard child immunization schedule and is a required immunization for children attending school. The last naturally occurring case of polio in the U.S. was recorded in 1979. More recent cases “were not wild strains,” and the last known case recorded in the U.S. by the CDC was in 2013.

The state health department said vaccinated individuals are at lower risk of infection and strongly urged anyone who is unvaccinated or has not completed their vaccination schedule to do so promptly. They also said anyone at risk of exposure to the virus should receive a booster shot.

“Based on what we know about this case, and polio in general, the Department of Health strongly recommends that unvaccinated individuals get vaccinated or boosted with the FDA-approved IPV polio vaccine as soon as possible,” State Health Commissioner Dr. Mary T. Bassett said in a statement.

“The polio vaccine is safe and effective, protecting against this potentially debilitating disease, and it has been part of the backbone of required, routine childhood immunizations recommended by health officials and public health agencies nationwide,” she added.

Polio is highly contagious and infected persons can spread the virus even if they aren’t sick. Symptoms may include fatigue, fever, headache, stiffness, muscle pain, vomiting, and can take up to 30 days to appear. In rare cases, the disease can cause paralysis or death.

This case in Rockland County is “indicative of a transmission chain from an individual who received the oral polio vaccine,” the state health department said. The oral vaccine is no longer authorized for use in the U.S., where only the inactivated polio vaccine has been used since 2000. This suggests the virus has origins that were outside of the U.S. where the oral vaccine is still in use, state officials said.

“Many of you may be too young to remember polio, but when I was growing up, this disease struck fear in families, including my own,” Rockland County executive Ed Day (R) said. “The fact that it is still around decades after the vaccine was created shows you just how relentless it is. Do the right thing for your child and the greater good of your community and have your child vaccinated now.”

Polio typically enters the body through the mouth, usually from hands contaminated with the fecal matter of an infected person, officials said. Respiratory and oral-to-oral transmission through saliva may also occur.

Rockland County will set up a polio vaccination clinic on Friday, July 22 where individuals may receive the vaccine or a booster shot.