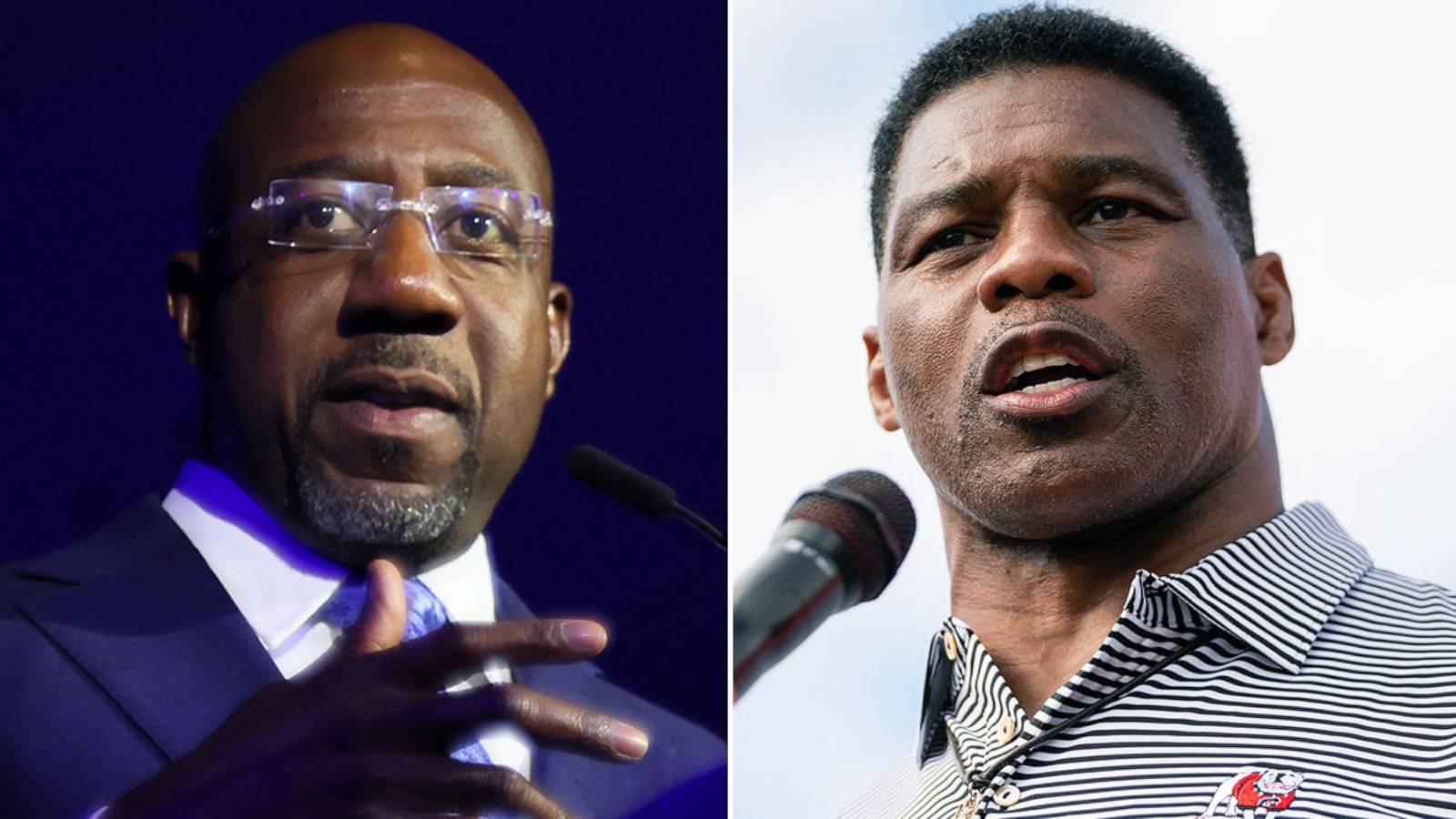 After neither incumbent Democrat Senator Raphael Warnock nor Trump-endorsed GOP challenger Herschel Walker received more than 50 percent of the vote on Election Day in November, the two faced off on Tuesday in a runoff election that saw Sen. Warnock prevail in his reelection bid according in a call that came less than three hours after the polls closed.

Throughout the night as votes were tallied, the lead see-sawed between the two candidates, with Walker leading for a while as day-of votes began to be counted and Warnock taking the lead back as counties around Atlanta reported more votes.

Despite Walker’s performance among day-of voters, Warnock’s advantage among early and absentee voters kept the incumbent Democrat ahead of his GOP challenger even as turnout in Georgia’s runoff beat records in previous cycles — another repudiation of claims that Georgia’s election integrity law would disenfranchise voters and reduce participation in Peach State elections.

Still, the outcome looks to be closer than the three percent margin that many analysts and pundits predicted in the Georgia runoff, meaning that Warnock did not run away with his reelection bid and was held closer than expected by Walker’s campaign, due in no small part to runoff campaign assistance from Gov. Brian Kemp following his reelection in November.

At the time Decision Desk HQ called the race, Warnock had 50.46 percent of the votes to Walker’s 49.54 percent with 83 percent of the estimated votes counted. As expected, Warnock led in the early vote by a not-insignificant margin, underscoring calls by some Republicans, contrary to what former President Donald Trump has said, for the GOP to ramp up its early voting efforts to prevent Democrats from running up leads like the one seen in Georgia Tuesday night.

But for now at least, the 2022 midterm election cycle is finally, officially over — ending again in Georgia with a Senate runoff — the result of which puts the balance of power in the U.S. Senate at 51 Democrats and 49 Republicans.

The final outcome means that Vice President Kamala Harris will not be needed on Capitol Hill as often to act as tie-breaker on party line votes, and it also slightly diminishes the power of more independent-minded Democrats such as Kyrsten Sinema (AZ) and Joe Manchin (WV) when it comes to Democrat legislation.

One poll reported by Townhall ahead of the runoff showed, much like in the run-up to Election Day, Walker and Warnock were nearly evenly and separated by a margin within the margin of error, even though Warnock had a slight advantage among independent Peach State voters and Walker had locked up some 94 percent of voters who sent Brian Kemp to victory in November.