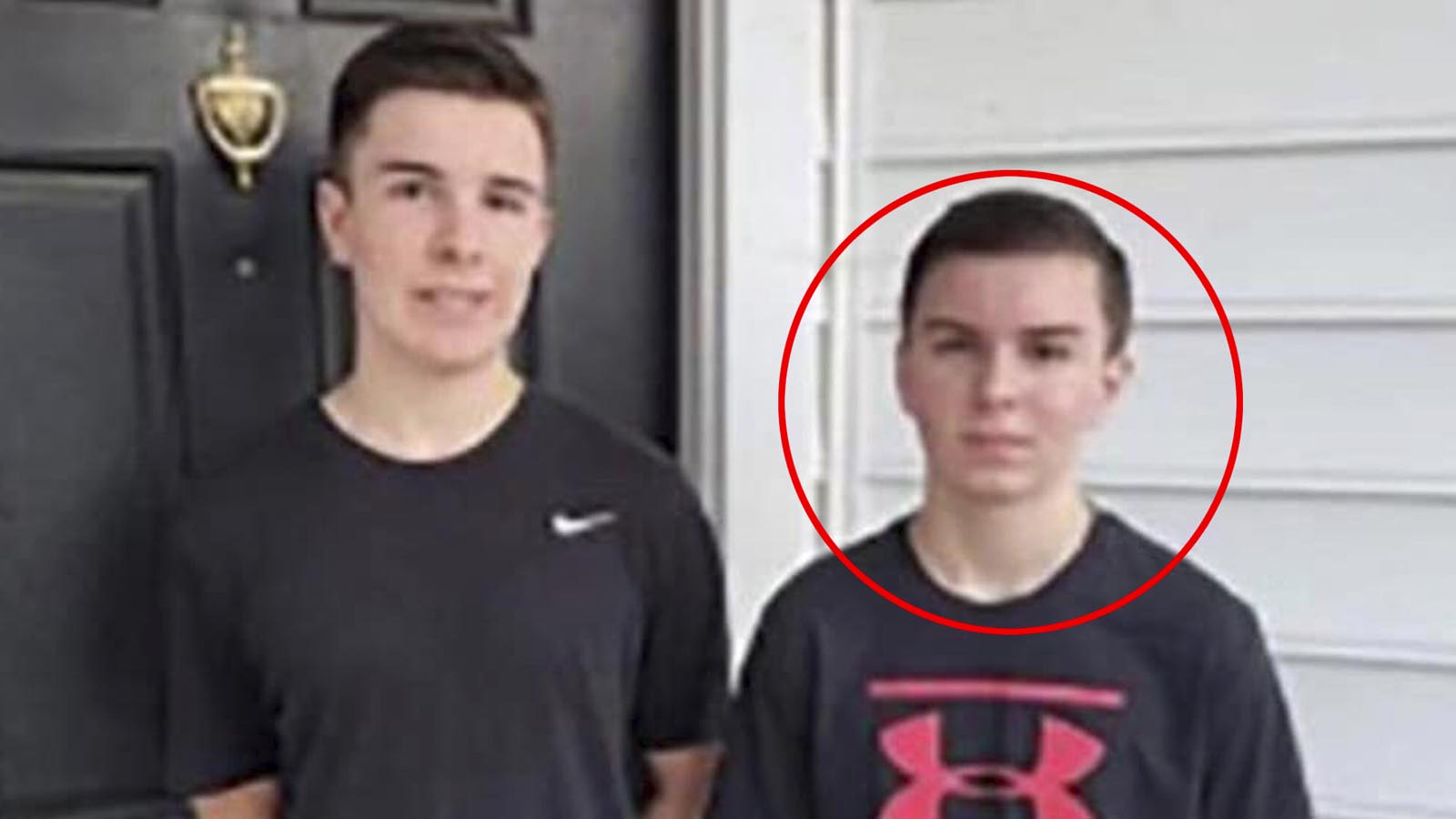 Five people were killed on Thursday by a shooter dressed in camo in a wooded area in east Raleigh, North Carolina.

The killer, a 15-year-old boy with a ‘baby face,’ has been identified as Austin Thompson, WRAL reported.

“I heard two gunshots and they were really loud so I knew something was close by and then I heard three other gunshots,” said Robert, a witness who spoke with WRAL. “I saw him basically pass my house in the backyard. He had a long barrel shotgun. He was dressed in camo. He had a full backpack on that was also camouflage.”

The mass shooting took place near the Neuse River Greenway Trail, near Osprey Cove, according to media reports.

According to witnesses, Austin Thompson used a shotgun during his shooting spree, however, police did not confirm the type of weapon used in Thursday’s shooting.

Police still have not determined a motive for the murders.

Sources tell WRAL News that 15-year-old Austin Thompson is the person hospitalized, suspected of killing five and injuring two others in a shooting spree in an east Raleigh neighborhood on Thursday.

One of the victims was his 16-year-old brother, James Roger Thompson, a junior at Knightdale High School.

Police on Friday identified the police officer who died as Officer Gabriel Torres, 29, saying he was on his way to work at the time of the shooting. James Thompson and three adults identified as Nicole Conners, 52; Mary Marshall, 34, and Susan Karnatz, 49, died.

In addition to the five killed, two others were were injured. One of them was a Raleigh police officer, who was treated and released from the hospital. Marcielle Gardner, 59, was still at WakeMed on Friday in critical condition.

A man who lives in the neighborhood told WRAL News he saw the shooter outside the back window of his home after hearing gunshots. He saw a woman running in the same area.

“If this poor lady I saw that was jogging is hurt … I don’t know,” he described with emotion.