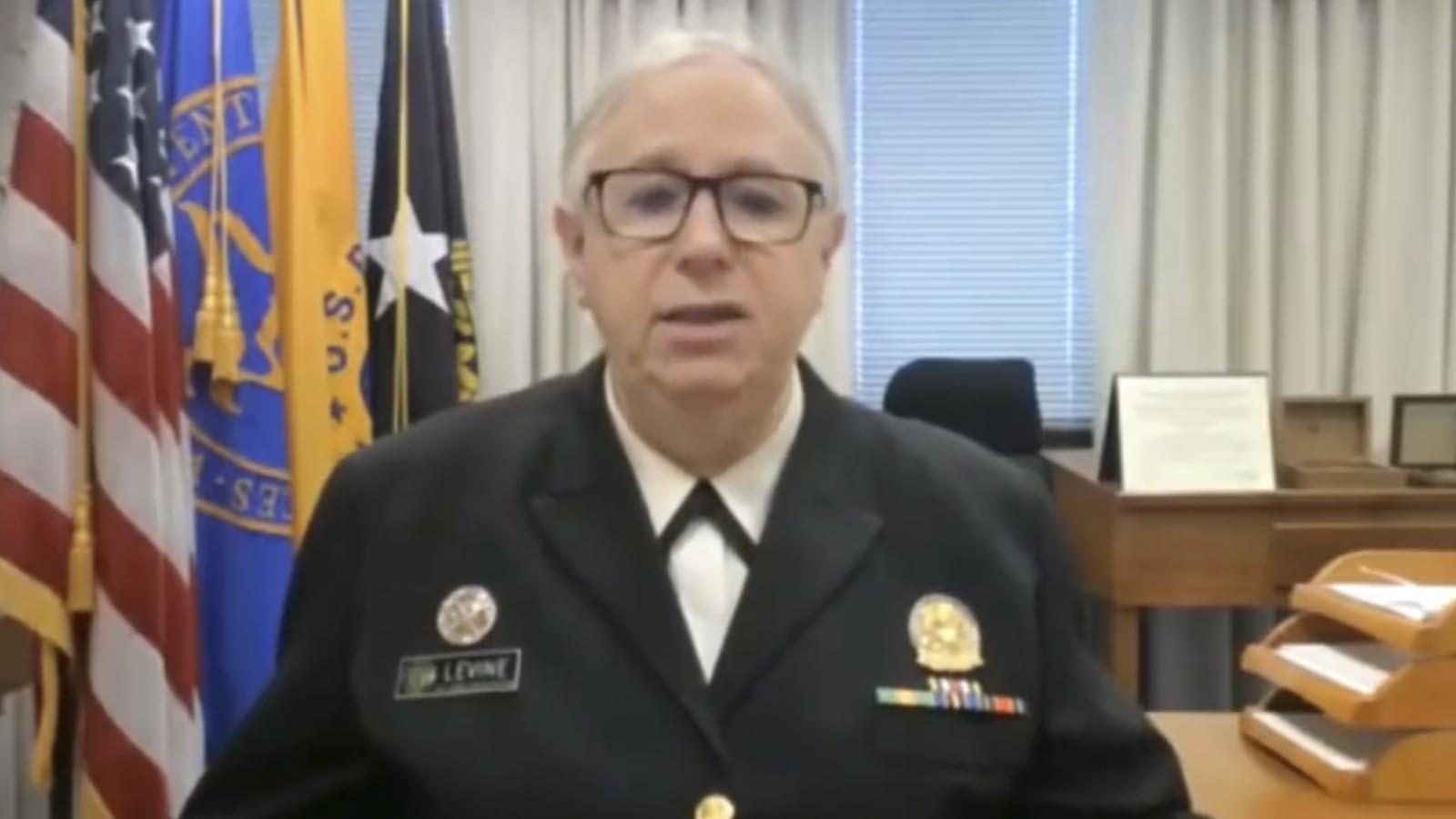 Joe Biden’s Assistant Secretary of Health’s leading mission from day one has been pushing the normalization of transgenderism in our nation’s children. This time, however, Levine wants America’s physicians to serve as propaganda merchants for his dangerous goal.

Levine, a biological male who was born as Richard Levine, believes doctors must take a leading role in promoting radical transgender ideas. These include allowing children to have access to puberty blockers and undergoing sex assignment surgery.

Megan Brock, a parental rights activist in the Philadelphia area, posted a video where the cross-dressing secretary was speaking to doctors attending the Pitt Pediatric Grand Rounds seminar on September 22, 2022.

In his speech, Levine called on the doctors to become activists for their “communities, science, compassion, and care.”

“I believe in our role as truth-tellers. And the truth that we need to confront now is that medicine and science are being politically perverted.” pic.twitter.com/FbBFK450WR

“These conversations do not have to be limited to or restricted to a medical setting,” said Levine. “Offer yourselves as informational resources not just for youth but for schoolteachers, principals, school boards, professional organizations, recreation centers, county commissioners, and others who would benefit from this information and your perspective.”

Levine went on to mention these conversations are essential to countering “assumptions that are underlying today’s attacks on trans people.” He continued:

“Pushing back this veil of ignorance requires this extra effort. We have reached a tipping point for the role in the medicine and civic life, for the health and well-being of LGBTQI+ plus youth and other Americans. Those who attack our community are driven by an agenda of politics. They are rejecting the value of … well-established science and …basic human compassion.

This is not the first time Levine has promoted mutilating minors. The Gateway Pundit’s Cristina Laila previously revealed Levine’s sinister agenda for America’s youth back in July. Here is an excerpt of her report along with a video:

They’re after our children.

Dr. Levine, a biological male who claims to be a woman, is the transgender face of the Biden Regime’s push for surgical and chemical castration of children.

This man is evil and dangerous.

Biden's Assistant Secretary for Health Rachel Levine: "We really want to … affirm and to support and empower these youth, not to limit their participation in activities … and even limit their ability to get gender affirmation treatment in their state." pic.twitter.com/a2ttBktM6d

Instead of destroying our children with these evil experiments, America should look to Europe for proper guidance. Nations as liberal as Sweden and Finland have banned the medical transitioning of minors outside of clinical trial settings. England may also follow their lead in the coming months. Imagine the thousands of lives saved in the process.

Republicans must hold hearings to expose Rachel Levine’s demonic agenda before the American public. The next step is removing the Biden regime either through impeachment or via the ballot box in 2024.