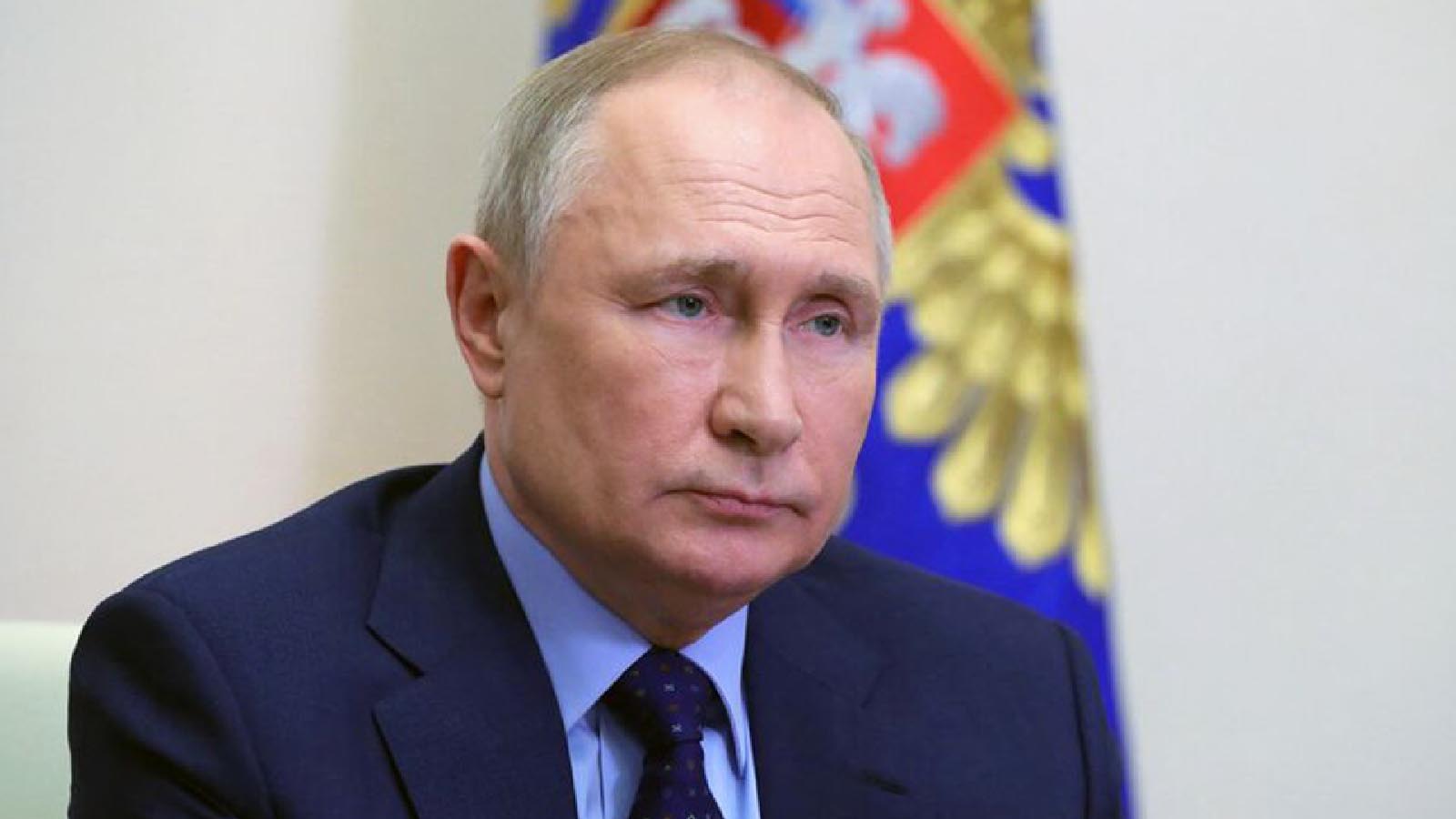 The report also stated that an assassination attempt was made on Putin in March, after Putin had launched an invasion of Ukraine in late February.

“Putin’s grip is strong but no longer absolute,” one of three intelligence officers from three different intelligence agencies who read the report told Newsweek. “The jockeying inside the Kremlin has never been more intense during his rule, everyone sensing that the end is near.”

“What we know is that there is an iceberg out there, albeit one covered in fog,” the DNI officer stated.

The DIA officer added, “One source of our best intelligence, which is contact with outsiders, largely dried up as a result of the Ukraine war. Putin has had few meetings with foreign leaders. … Putin’s isolation has thus increased levels of speculation.”

Photos of Putin consistently sitting at the end of an extremely long table with the others at the meeting at the other end of the table have led to speculation regarding Putin’s health.

The DNI official pointed to the recent meeting Putin had with French leader Emanuel Macron: “There was no shaking of hands, no warm embrace, and we noticed that.”

A photo of Putin not sitting upright in his chair while gripping the table with his hand during a meeting with Russian Defense Minister Sergey Shoigu in late April contributed to speculation that Putin was suffering from Parkinson’s disease.

“The May 9 ‘Victory Day’ appearance was next, where a noticeably bloated Russian leader sat slumped,” Newsweek noted, adding, “Three days later, Ukraine’s head of intelligence Maj. Gen. Kyrylo Budanov told U.K. Sky News that Putin was in a ‘very bad psychological and physical condition and he is very sick.’”

“Is Putin sick? Absolutely,” the senior Air Force leader surmised. “But we shouldn’t let waiting for his death drive proactive actions on our part. A power vacuum after Putin could be very dangerous for the world.”

“Even if they agree that the intelligence [that Putin is dying] is reliable,” the senior DNI leader says, “they can’t bank on an expiration date nor signal their support for a Russia without Putin.”

“Both President Biden and Secretary of Defense Lloyd Austin have let slip their desire not only for regime change but also the fall of Russia, and both have since walked back their indelicate statements,” the report added.

“A nuclear-armed Russia is still a nuclear-armed Russia, whether Putin is strong or weak, in or out, and not wanting to provoke him or his potential successor into thinking we are hell bent on their destruction is an important part of continued strategic stability,” says the DNI official.

The DIA leader argues that in some ways, “Putin being sick or dying is good for the world, not just because of the future of Russia or ending the Ukraine war, but in diminishing the mad man threat of nuclear war.”

Last week, Russian Foreign Minister Sergey Lavrov denied that Putin was seriously ill, saying, “You know, President Putin appears in public every day. You can see him on the screens, read his speeches, listen to his speeches. I don’t think sane people can discern any sort of symptom of disease in this man.”

“Putin is definitely sick … whether he’s going to die soon is mere speculation,” the DIA official concluded. “Still, we shouldn’t rest assured. We shouldn’t answer our own mail, if you will, believing only the intelligence that affirms our own desired outcome. He’s still dangerous, and chaos does lie ahead if he does die. We need to focus on that. Be ready.”