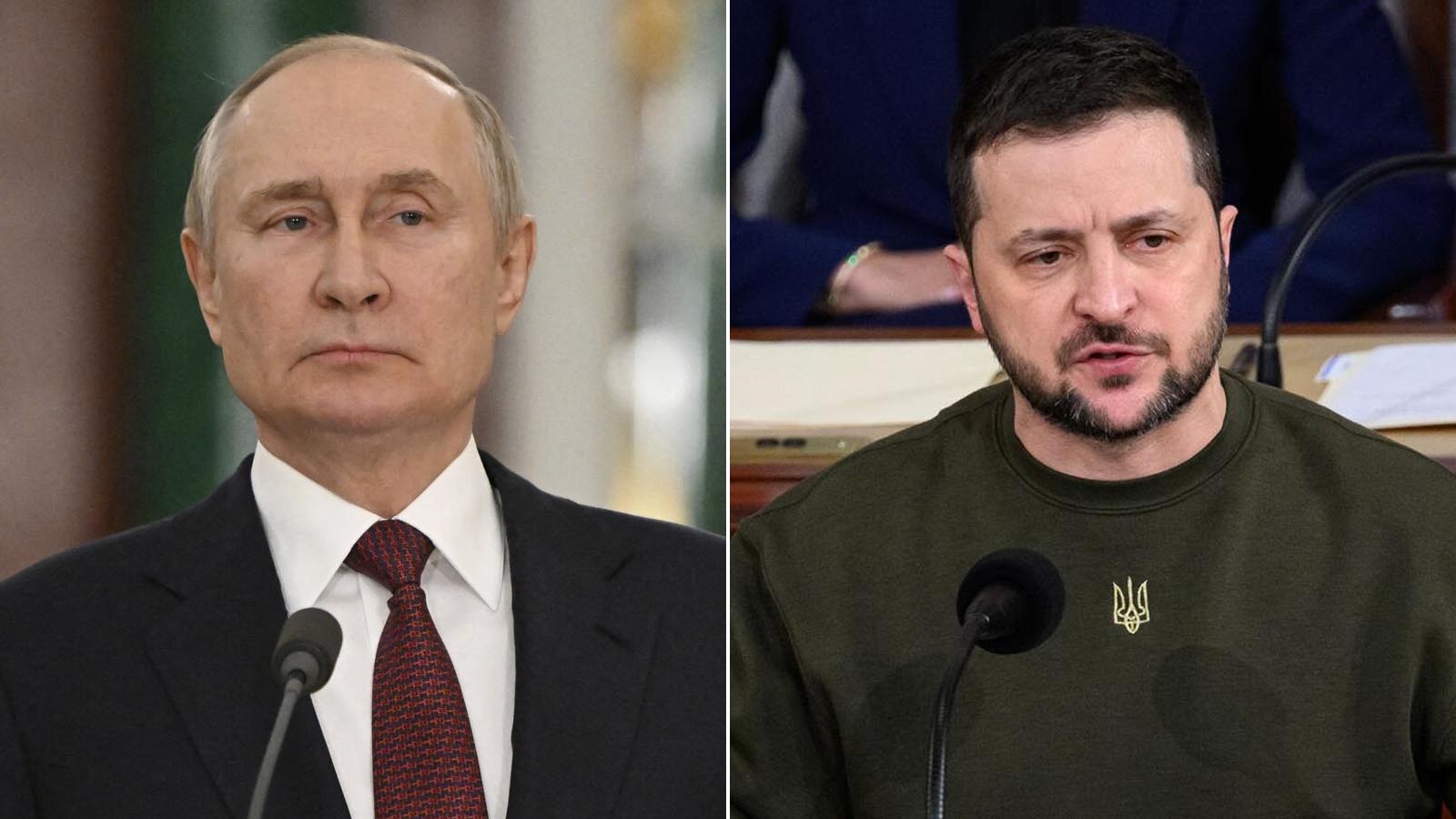 Russian President Vladimir Putin claimed in an interview with state television on Sunday that Moscow wants to negotiate, even as Ukrainian cities were hit with a barrage of missiles over the Christmas weekend.

“We are ready to negotiate with everyone involved about acceptable solutions, but that is up to them – we are not the ones refusing to negotiate, they are,” Putin said.

The claim was rebuffed by Mykhailo Podolyak, an adviser to Ukrainian President Volodymyr Zelenskyy, who said that “Putin needs to come back to reality.”

“Russia single-handedly attacked Ukraine and is killing citizens. There are no other ‘countries, motives, geopolitics,'” Podolyak tweeted. “Russia doesn’t want negotiations, but tries to avoid responsibility.”

Kherson, which was taken over by Russia in the early days of the invasion but was liberated by Ukrainian forces last month, was bombarded on Christmas Eve, leaving at least 10 people dead and dozens of others injured.

Other Ukrainian cities have also been hit with shelling in recent months, as well as the country’s energy infrastructure.

Zelenskyy, who addressed the U.S. Congress in a visit to Washington, D.C., this week, urged Ukrainians to pay attention to air alarms in the coming days.

“There are only a few days left this year. We must be aware that our enemy will try to make this time dark and difficult for us,” Zelenskyy said on Christmas day. “Russia lost everything it could this year. But it is trying to compensate for its losses with the gloating of its propagandists after the missile strikes at our country, at our energy sector.”

Both chambers of Congress approved a $45 billion aid package for Ukraine after Zelenskyy’s visit, sending the bill to President Biden’s desk.

Putin, meanwhile, accused the West on Sunday of trying to dismantle Russia.

“Actually, the fundamental thing here is the policy of our geopolitical opponents which is aimed at pulling apart Russia, historical Russia,” Putin said.