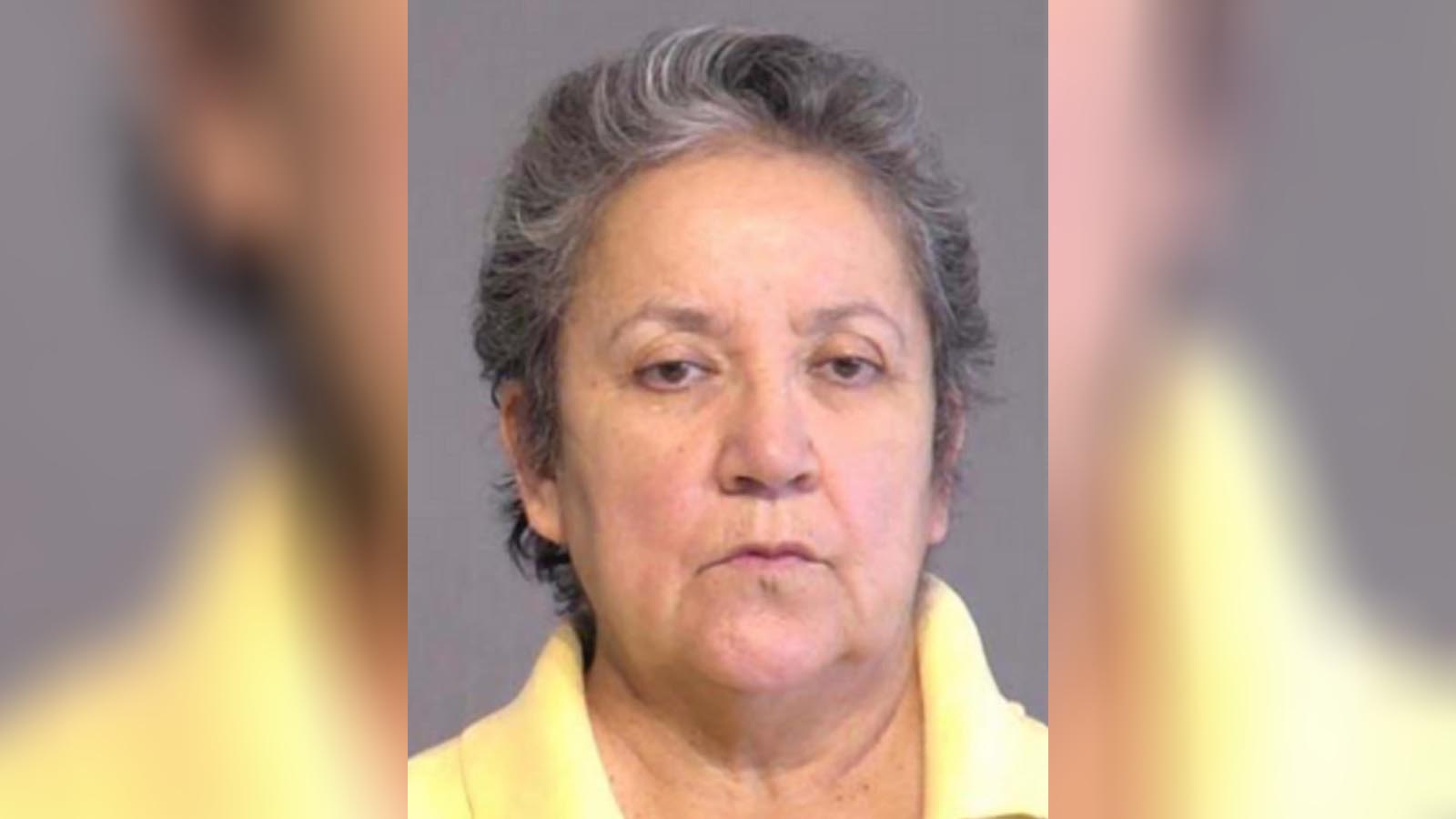 Arizona prosecutors are seeking a prison sentence for a former Democrat mayor who has pleaded guilty to ballot harvesting in the 2020 primary election.

Now, Fuentes’ sentencing is set for September 1. Prosecutors are requesting the court hand down a one-year prison term. In the harshest circumstance, Fuentes is facing two years in prison.

Prosecutors accused Fuentes of collecting and filling out ballots from voters as part of the scheme. In some cases, prosecutors allege that Fuentes paid voters to let her collect their ballots.

Arizona Central reported the details of the case:

Prosecutors were apparently unable to prove the most serious charges, dropping three felony counts alleging that Fuentes filled out one voter’s ballot and forged signatures on some of the four ballots she illegally returned for people who were not family members. [Emphasis added]

Investigators wrote that it appeared Fuentes used her position as a powerful figure in the heavily Mexican-American community to get people to give her or others their ballots to return to the polls. Fuentes and her co-defendant were seen with several mail-in envelopes outside a cultural center in San Luis on the day of the 2020 primary election, the reports show. The ballots were taken inside and dropped in a ballot box. [Emphasis added]

Although Fuentes was charged only with actions that appear on the videotape and involve just a handful of ballots, investigators believe the effort went much farther. Attorney General’s Office Investigator William Kluth wrote in one report that there was some evidence suggesting Fuentes actively canvassed San Luis neighborhoods and collected ballots, in some cases paying for them. [Emphasis added]

Fuentes currently sits on the Gadsden Elementary School Board — an elected position that she will lose as a result of the guilty plea.

Federal election data reveals that about 28.4 million mail-in ballots have gone missing “in the last four election cycles dating back to 2012.” According to Pew Research Center analysis, there are potentially 24 million ineligible or inaccurate voter registrations on state voter rolls.