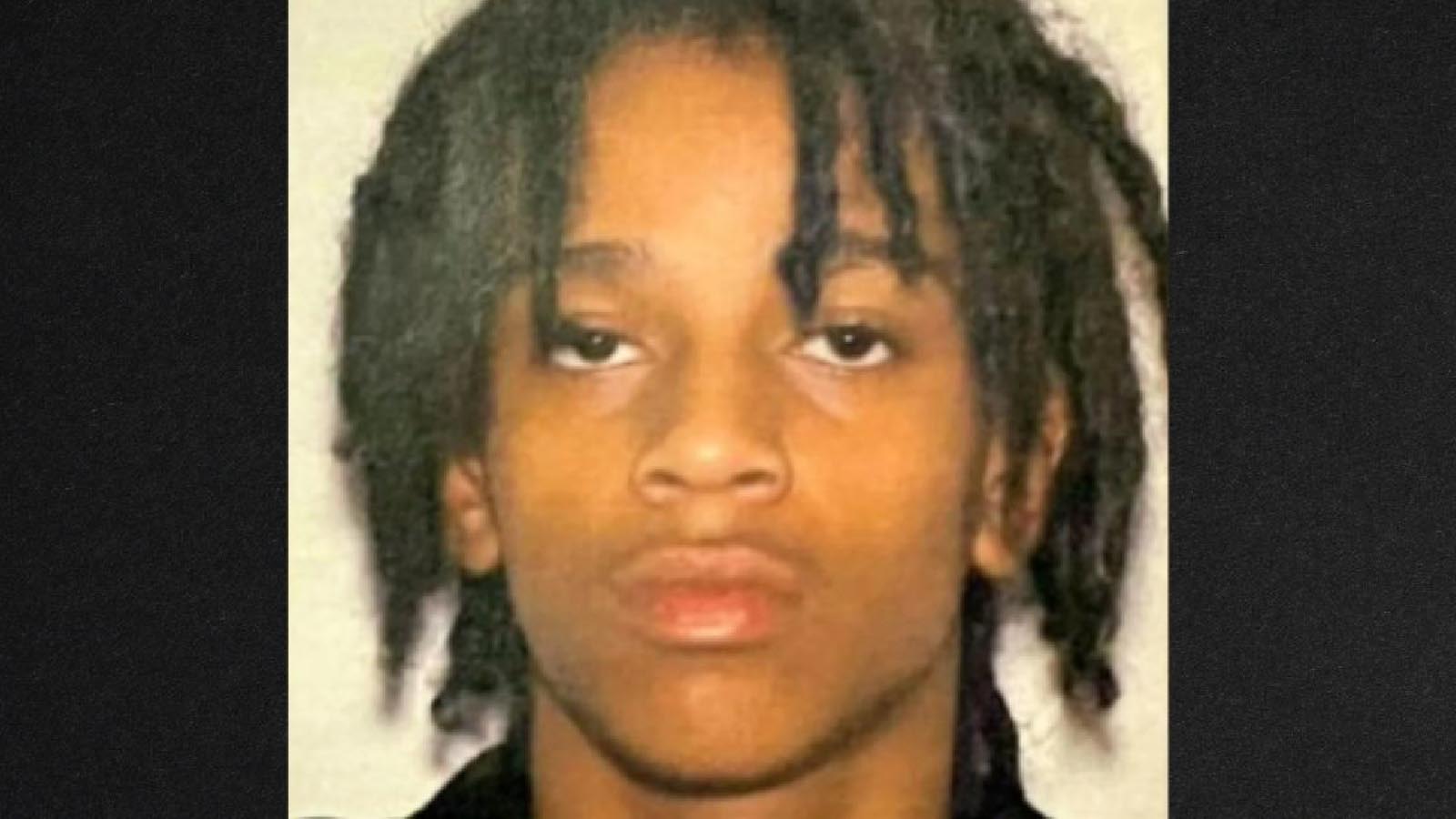 A 16-year-old rapper will not be prosecuted after earlier being accused of shooting a New York City police officer.

The case against Camrin Williams, who goes by the name of C Blu, “cannot be prosecuted,” New York City’s Law Department said in a statement on Friday, according to the New York Post.

The statement did not offer an explanation for why the case was dropped.

“Just because the city cannot prosecute doesn’t mean this individual should have been carrying an illegal weapon — a weapon which contributed to both him and an officer being shot,” the statement said.

“Pursuant to Family Court Law, the case is now sealed and we are unable to say more about the matter,” the statement said.

“This absurd decision should outrage every New Yorker who wants to get illegal guns off our streets. There is no dispute that this individual was caught carrying an illegal gun for the second time,” he said.

“If perps like this face absolutely no consequences, even after shooting a cop, we have to ask: why bother sending us out to get the guns at all?” he said.

The incident in question took place on January 19 in the Bronx, when police responded to a report of a disorderly crowd.

The Post said Williams is a member of the Reywey Crew, a subset of the Crips, and had a 2020 arrest at the age of 14 for carrying a gun.

On the night in question, police said Williams — who was on probation for his past offense — was asked to remove his hands from his pockets, but refused.

That led to a struggle with Officer Kaseem Pennant, 27, during which the gun went off. The bullet pierced Williams’ groin before hitting Pennant in the right leg, the Post reported.

In March, Bronx Supreme Court Justice Naita Semaj ruled that the charges against Williams should be moved into family court, where penalties are less severe, according to the New York Daily News. He had initially been charged with criminal possession of a weapon, assault, and other charges.

Semaj disbelieved the police narrative that Williams refused to take his hands out of his pockets during the Jan. 18 encounter.

Semaj said Pennant’s backup, Officer Taulant Gjonbalaj, had no reason to search the teen, who is seen on body-camera footage with his hands up during the encounter.

The judge added that it wasn’t even clear Williams had caused the firearm to go off, the Post reported.

“The video from Police Officer Pennant’s body camera clearly shows that the [Williams] was relatively calm and cooperative throughout the encounter,” Semaj said. “He did not attempt to reach for a weapon at any time, [Williams] hands were observed to be up and visible prior to the shooting.”

New York City Mayor Eric Adams had said he stood by the officers in that case even though their conduct was criticized by the judge.

‘That police officer was shot because that young man had an illegal gun for the second time,” Adams said, according to the New York Post.

“I don’t believe those officers broke the law,” Adams said.

“We will never say breaking the law is a way of enforcing the law, but those officers that put their lives on the line to remove illegal guns off the street should not be demonized,” he said.