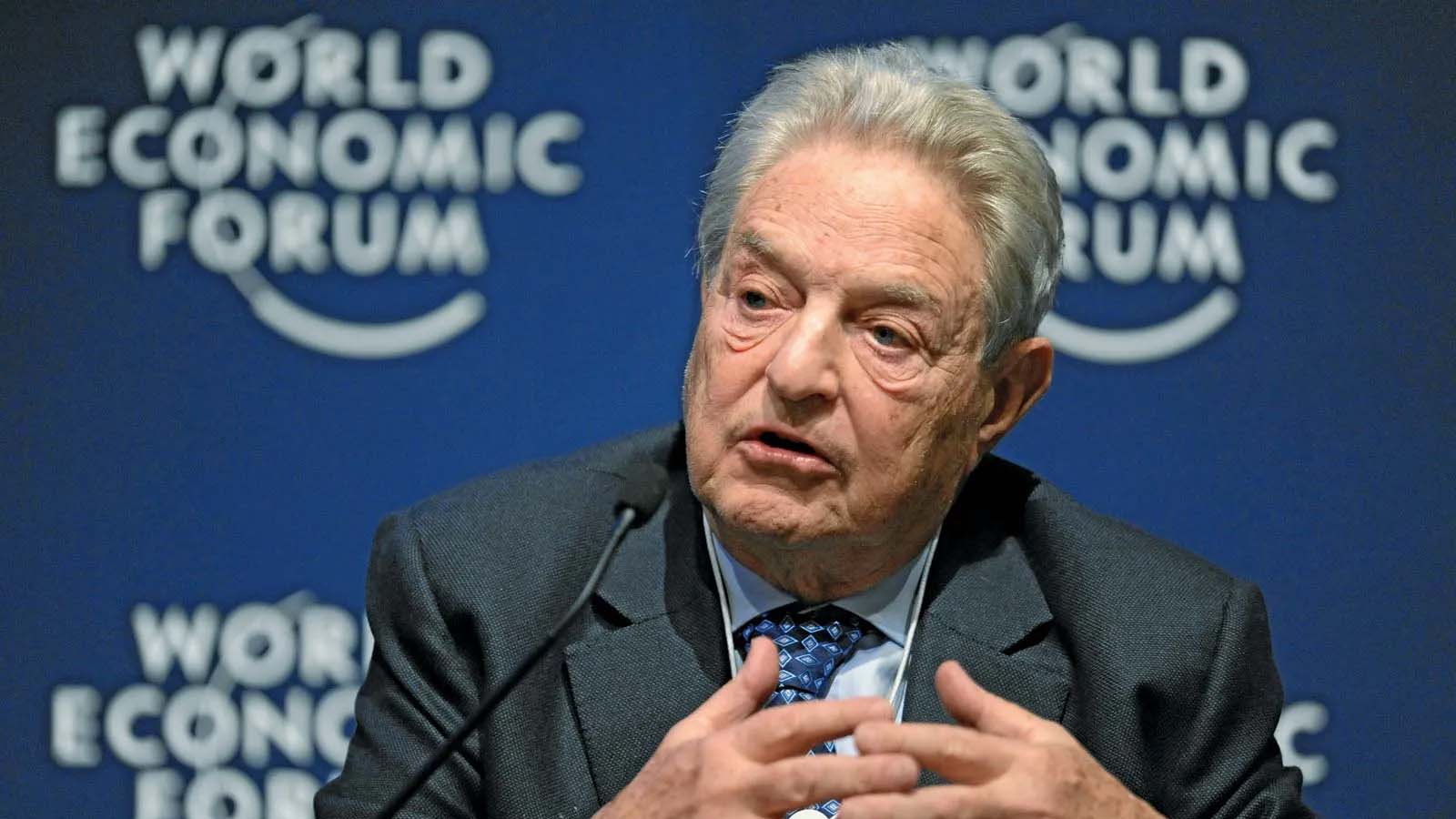 Leftist billionaire George Soros used his charities to build ties with hundreds of media organizations around the world involved in news and activist media. The journalism and activist media groups Soros supports mold public opinion on practically every continent and in many languages. They also insulate him from inquiry because reporters see him as an ally, not a target for investigation.

His global media clout is massive. An extensive analysis by MRC Business discovered at least 253 news and activist media organizations across the world financed by Soros’ philanthropic organizations. These groups wield massive power over information in international politics.

This report is the first in a three-part series that reveals the extent of the reach Soros wields over international media to influence the world population. Soros once told The New York Times that he was working to “bend” the arc of history “in the right direction.” He means it.

There is no publication that exemplifies Soros’ hold on the global media more than Project Syndicate, self-dubbed “The World’s Opinion Page.”

The Poynter Institute has devolved from a premier outlet for journalistic training to another leftist media outlet.

Free Press is activism disguised as journalism. It pushes to silence conservative speech.

The Soros-funded Media Democracy Fund is a dark money operation at “the crossroads of digital technology and social justice.”

Soros’ media empire wouldn’t be complete without a connection to U.S. state media.