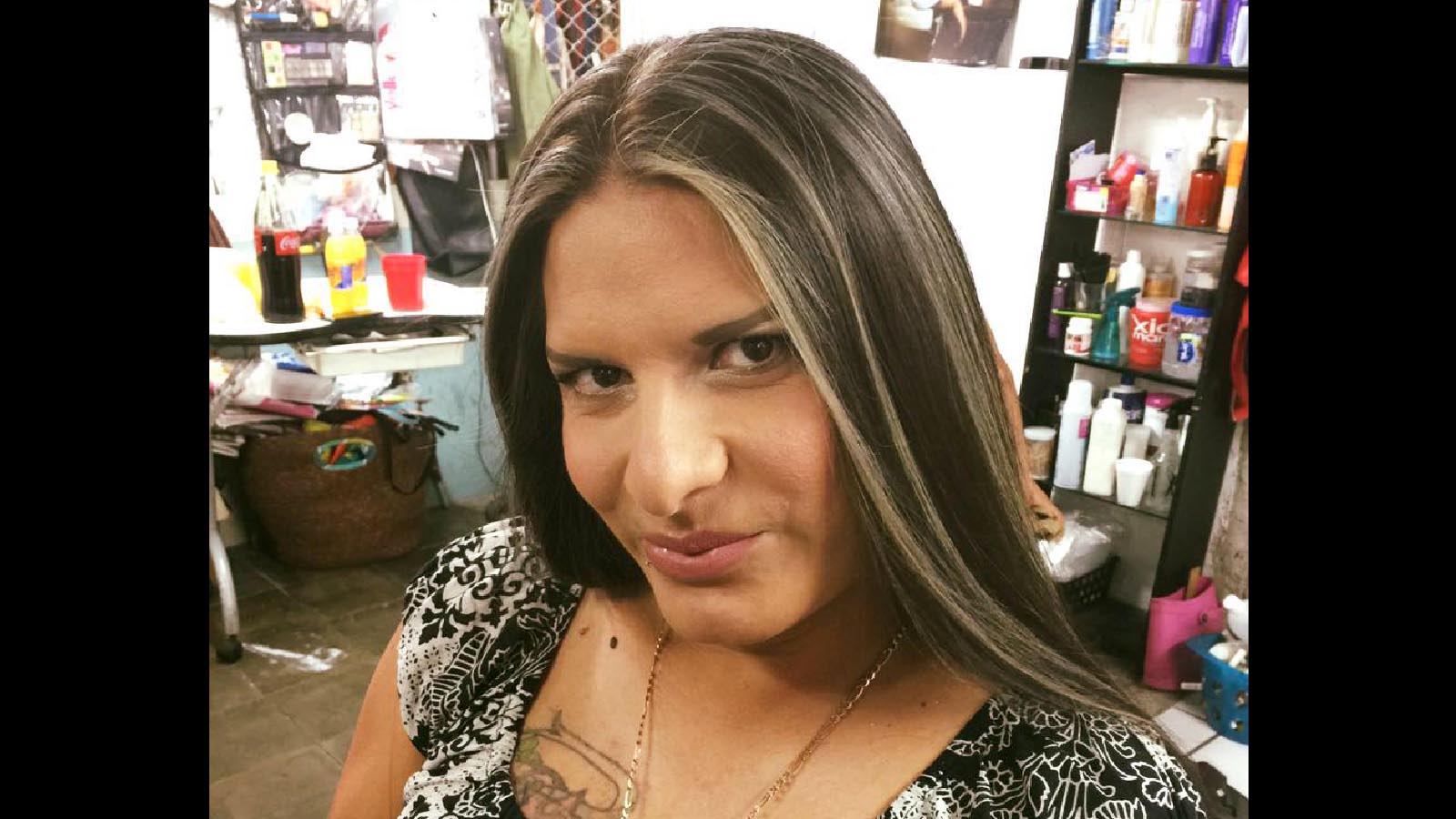 Hernandez, 36, was charged with 16 felonies for the rape and sexual abuse of a 15-year-old boy.

Hernandez was busted by police in a sting operation after luring in the young boy by posing online as a 15-year-old girl.

The victim accepted a friend request from Hernandez on Facebook last January believing he was actually a teenage girl.

The victim invited Hernandez to his home and that’s when he realized he was actually chatting online with a 36-year-old transgender child predator.

A prominent trans activist who was highly praised by liberal media outlets and institutions is now facing 16 felony charges for the alleged sexual abuse of a minor following a sextortion investigation.

Carlos Arturo Aparicio Hernandez, 36, of Taylorsville, Utah, a biological male who identifies as a woman named “Raiza”, is accused of the sexual abuse and exploitation of a 15-year-old boy after sending the victim a friend request on Facebook posing as a teenage girl.

According to charging documents, the 15-year-old victim accepted a friend request on Facebook in January of 2021 from someone he was led to believe was a female his own age. After communicating for months, the victim sent nude photos at the request of Hernandez and was later asked to meet in-person, court documents state.

The victim invited Hernandez to his home in West Valley City, Utah where he then discovered that the girl he thought he was talking to was a transgender sexual predator.

Upon arrival, Hernandez forced the boy to engage in “sexual acts” by blackmailing him and threatening to release the minor’s explicit photos if he didn’t comply. Hernandez recorded the assault, charging documents state.

The two met on three separate occasions following repeated threats from Hernandez, according to court documents.

A prominent trans activist lauded by the New York Times & illegal immigrant activist groups has been arrested in Utah & charged with 16 felonies for the rape & sexual abuse of a boy. Carlos "Raiza Daniela" Aparicio Hernandez was given asylum in the US. https://t.co/ZLTkVY4GJz

Hernandez was given asylum in the US because of the “anti-LGBT discrimination” in Mexico.