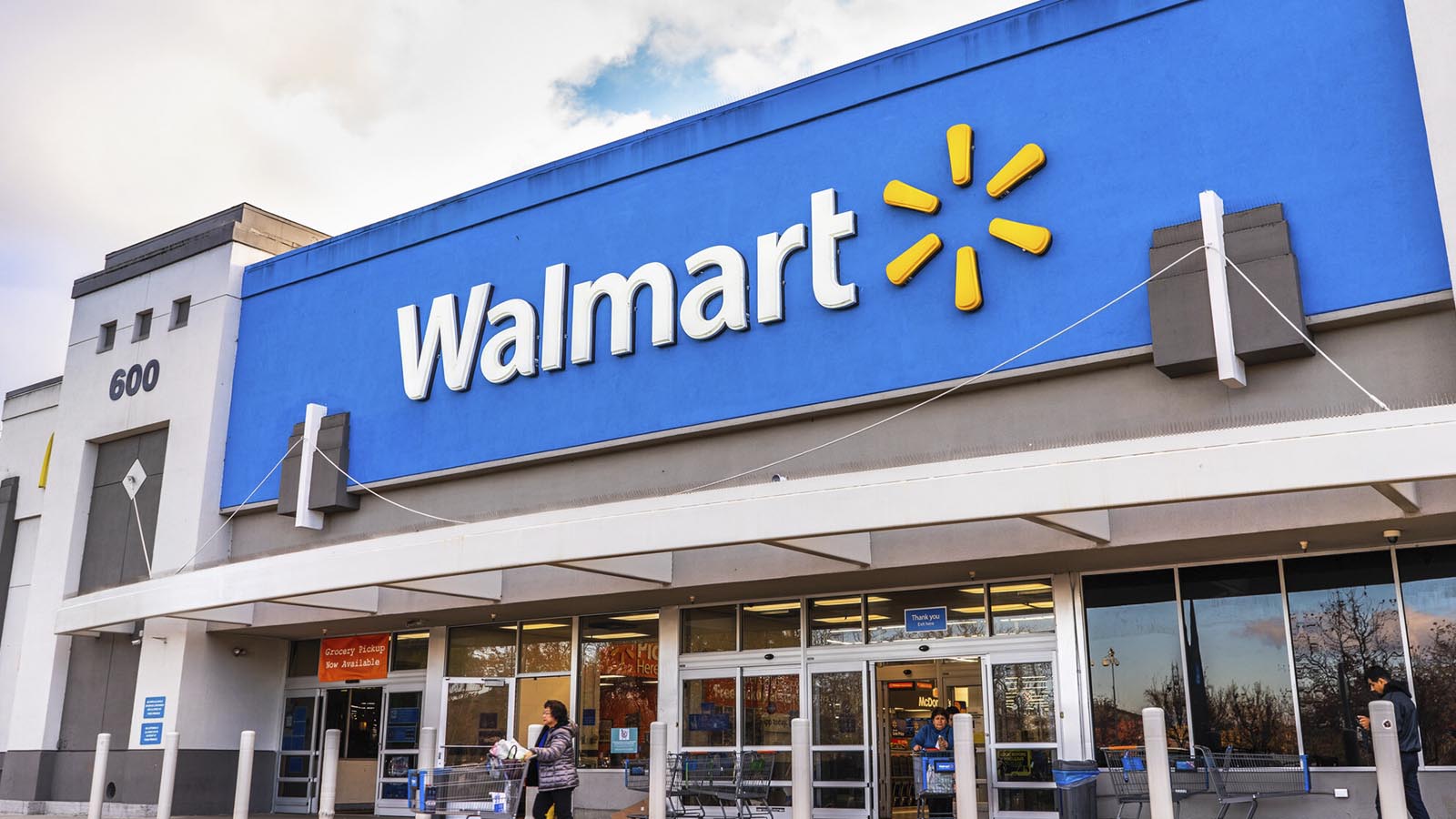 Walmart issued a profit warning Monday, cautioning that its second-quarter operating income would be lower than expected and would show a decline of about 13 percent. The announcement quickly caused other major US retailers’ stocks to plunge, wiping out over $100 billion in stock market value in after-hours trading.

This comes as President Biden and Treasury Secretary Janet Yellen continue to deny that a recession is coming—or is already here—and the administration even trying to change the definition of the word recession.

They can deny it all they want, but it as the old saying goes, “if it looks like a duck, swims like a duck, and quacks like a duck, then it probably is a duck.” And this is probably a recession. The Wall Street Journal is concerned:

The warning casts a cloud over a week when a raft of global brands and multinational companies, from McDonald’s and Procter & Gamble Co. to Visa Inc. and General Motors Co., are slated to update investors on their latest quarterly results and the outlook for the rest of the year.

Monday’s after-hours slide means that the S&P 500 retailing index (.SPXRT) has now fallen 24 percent for the year. Even the New York Times can’t hide the bad news, and admits that Biden’s inflation is the number one culprit:

The announcement, which was made after the stock market closed and a few weeks before the company is set to report second-quarter earnings, is another sign of how inflation is squeezing consumers and upending businesses. The Federal Reserve is preparing this week to announce its latest interest rate increases to tame inflation, which has reached the highest levels in four decades.

Walmart, Target, and other large retailers have struggled with excess inventory in recent months, as supply chain issues meant some seasonal items arrived on shelves too late, while consumers have pulled back on shopping—especially on luxury items as inflation and worry about the future dominated their decisions. From the Journal:

While U.S. unemployment remains near its lowest levels in decades, consumer sentiment fell in June to its lowest point on record, a sign of concern because household spending accounts for about 70% of U.S. economic output. Some shoppers, especially from lower-income households, are trading down to economy beer and discount cigarettes as they feel more pressure on their pocketbooks.

Tuesday should bring another active day on the market as more companies slash their earnings forecasts and the Fed prepares to increase interest rates. Unfortunately, things in Biden’s economy look like they could get worse before they get better.