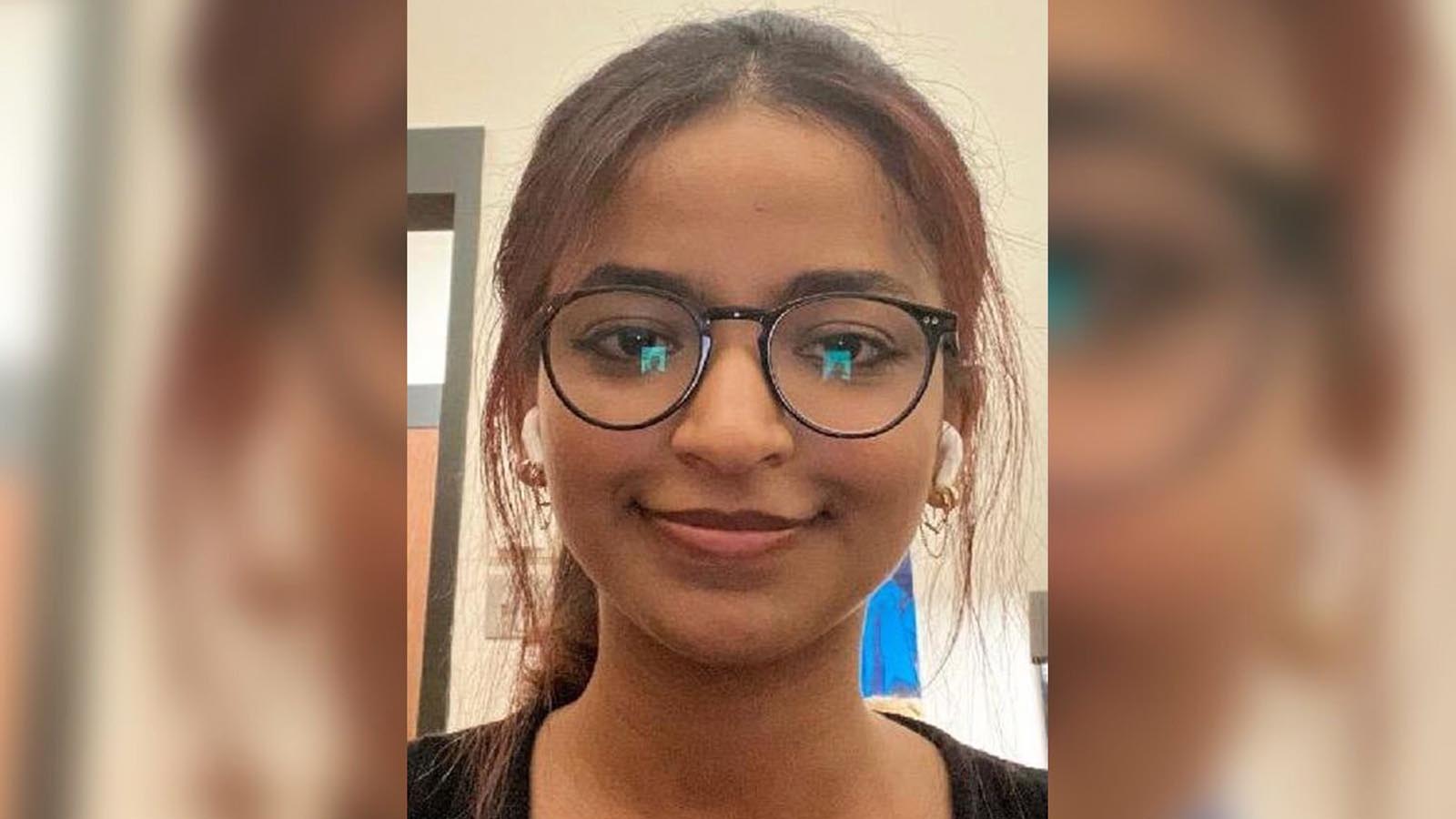 The Princeton University student whose body was found on campus in October one week after she went missing died from suicide, authorities confirmed Wednesday.

Misrach Ewunetie, 20, was found Oct. 20 on the grounds behind the tennis courts by an employee six days after she was last seen in her dorm.

“The cause of her death was determined to be bupropion, escitalopram and hydroxyzine toxicity,” according to a statement from the Mercer County Prosecutor’s Office.

Bupropion and escitalopram are typically used to treat depression. Hydroxyzine is an antihistamine prescribed for allergies and anxiety.

Ewunetie was last seen alive hours after the school’s Terrace Club had a live music event.

She had volunteered to help out with “housekeeping tasks,” the club’s leader Alexander Moravcsik previously told Fox News Digital.

Ewunetie’s family contacted the school after they hadn’t heard from her for two days.

Originally from Ethiopia, Ewunetie had lived with her family in Euclid, Ohio, before attending the university, where she was a junior majoring in sociology.

She was last seen in her dorm room on campus at about 3 a.m on Oct. 14., her brother Universe Ewunetie told the U.S. Sun. He described her as the “gem” of their family.

The ambitious student had spent two summers as a business analyst for McKinsey & Company in Ohio and interned at Bank of America, according to her LinkedIn profile.

She had earned a full scholarship to the Ivy League school.