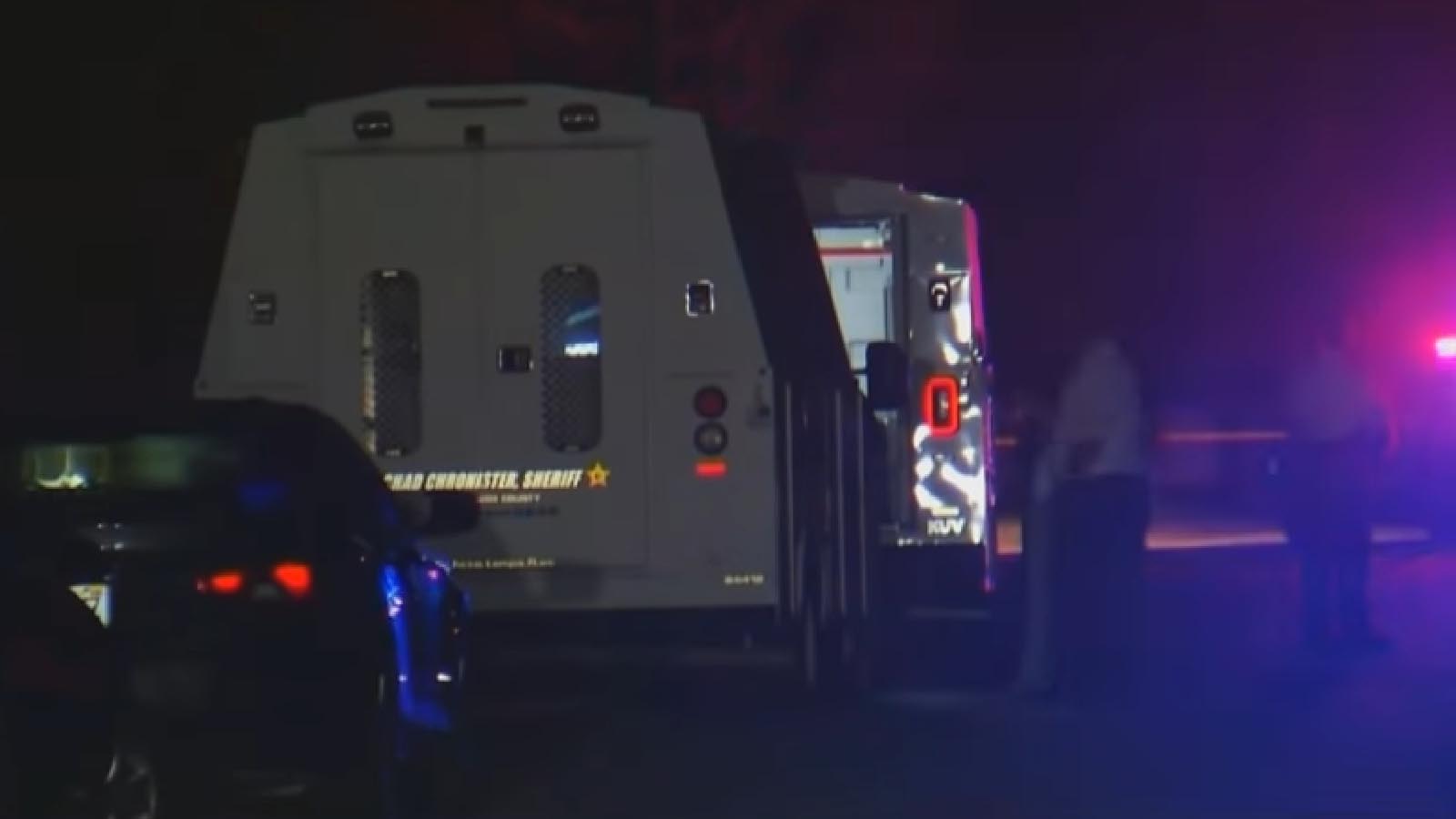 As Democrats rabidly push for more “gun control” amid the terrifying crime waves ignited by their soft-on-crime policies, there are daily reminders of why our Second Amendment right to self-defense must never be infringed.

One of the most poignant examples involved an eight-month-pregnant woman who used an AR-15 rifle to defend her then 11-year-old daughter and injured husband during a violent home invasion three years ago in Lithia, Florida.

At the time, her husband, Jeremy King, was being pistol-whipped and kicked in the head by two masked burglars.

“Them guys came in with two normal pistols and my AR stopped it,” King told Bay News 9 in Tampa in 2019. “[My wife] evened the playing field and kept them from killing me.”

He recounted how quickly the armed bandits turned violent.

“They came in heavily hooded and masked. As soon as they had got the back door opened, they had a pistol on me and was grabbing my 11-year-old daughter,” King recalled.

“I’m telling them, ‘I have nothing for you.’ … And they’re like, ‘Give me everything you got!’ It became real violent, real fast,” he said.

The burglars, who wore masks and hoods, pistol-whipped and repeatedly bashed King in the head.

The commotion alarmed King’s wife, who was in the back bedroom. One of the burglars saw her and shot at her.

That’s when Mrs. King — who was in her third trimester — ran into a back room, grabbed an AR-15 rifle, and stormed into the living room like the members of SEAL Team Six who took out terrorist Osama bin Laden.

“When he came toward the back door in her line of sight, she clipped him,” King said. “He made it from my back door to roughly 200 feet out in the front ditch before the AR did its thing.”

Joseph Michael Baez, 27, was found dead in the ditch, according to the Tampa Bay Times.

King suffered a concussion, a fractured eye socket and a fractured sinus cavity. He required 20 stitches and three staples in his head.

He credited his wife’s quick thinking and their AR-15 rifle for keeping their family alive.

“She evened the playing field and kept them from killing me,” he said.

While Democrats want to confiscate guns from legal firearm owners, this stunning incident is one of many where a “good guy with a gun” stopped an armed criminal from killing innocent people.

In 2017, a hero security guard shot an armed serial robber after he charged into an Illinois bank branch.

Security guard Brian Harrison whipped out his gun and shot the robber when he saw the perpetrator waving a gun around.

The attempted robbery occurred while three bank employees were on duty. No one was hurt during the terrifying incident.

Last month, two gunmen who invaded a house in Alabama were shot dead by the armed homeowner.

The homeowner, who was shot multiple times and injured when gunfire was exchanged during the burglary, is recovering after surgery.

All this does is erode the Second Amendment rights of law-abiding Americans. Criminals don’t follow the law anyway and will find ways to get their hands on guns.

If “gun control” were the solution, why are there so many shootings in Democrat-controlled Chicago, Philadelphia and New York, which boast the strictest gun-control laws in the country?

In a city where handguns are illegal.

It’s not about guns.

As always, Democrats offer no real solutions to the multiple problems their toxic policies create.