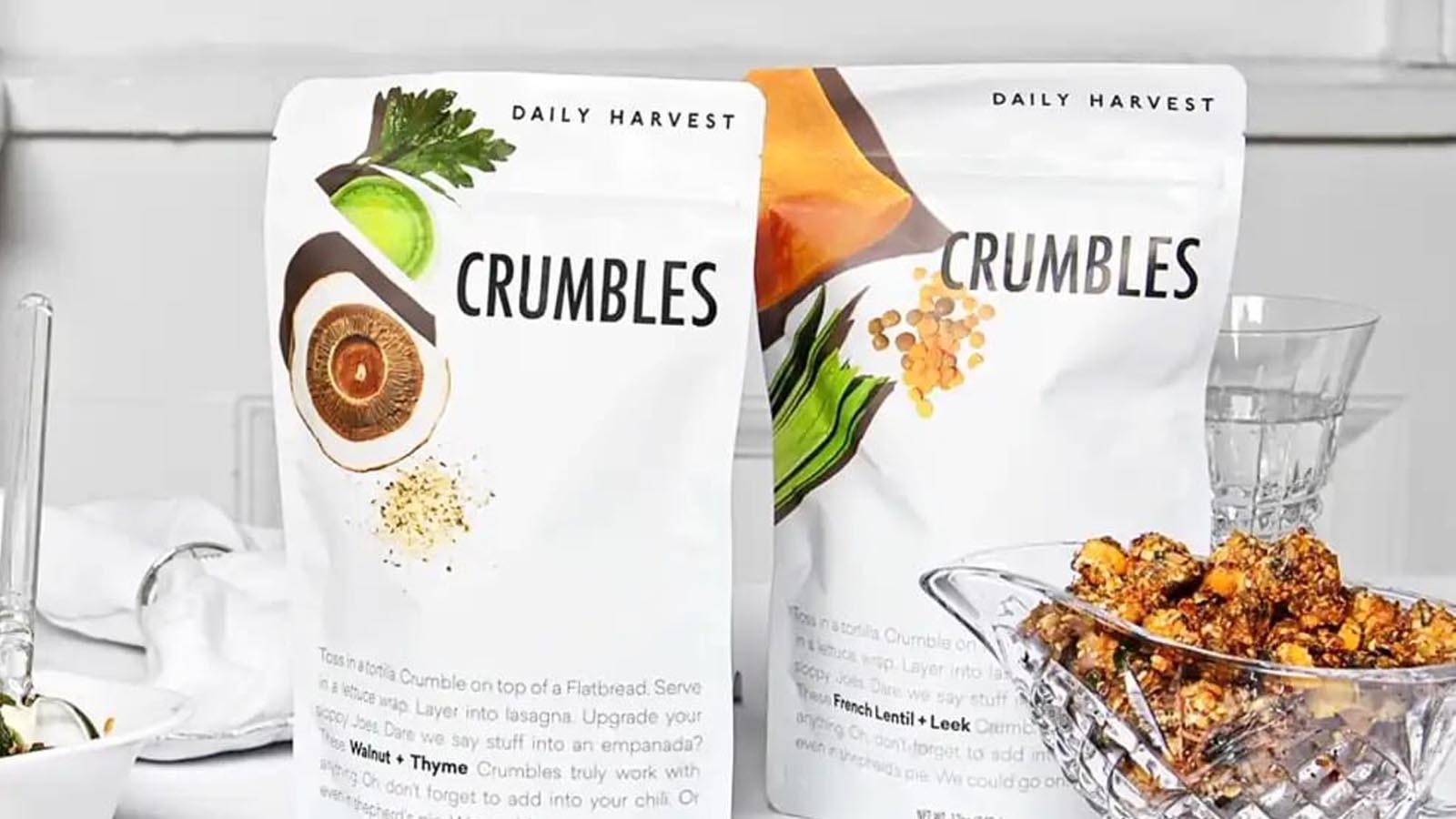 A popular vegan snack was recalled after hundreds of people fell ill and nearly 100 people were hospitalized.

Daily Harvest initiated a voluntary recall of its “French Lentil & Leek Crumbles” frozen product, the FDA said, as lawsuits are filed against the company.

Daily Harvest said it still can’t figure out what is causing people to become ill with “gastrointestinal illness and abnormal liver function.”

“Daily Harvest said that so far, testing has ruled out common food-borne pathogens, major allergens, pesticide, Hepatitis A, norovirus, and a range of mycotoxins, including aflatoxins. Aflatoxins are a type of toxin produced by fungus that can grow on grains and seeds.” NBC reported.

One lawsuit was filed on behalf of a breastfeeding baby who was hospitalized after its mother consumed the lentil-based snack.

As of Thursday, 96 hospitalizations and 277 illness events around the country had been reported to the FDA, the agency said on its website. The FDA is investigating complaints of “gastrointestinal illness and abnormal liver function” related to Daily Harvest’s “French Lentil & Leek Crumbles” frozen product. The FDA said the last report of someone becoming ill was July 9.

Two lawsuits were filed against the company and the product’s manufacturer this week on behalf of two children, including a 4-month-old, who were said to have gotten sick from the product.

The baby and her mother became ill and were hospitalized after the mother ate the lentil-based product at the end of May and beginning of June, according to a lawsuit filed in the Supreme Court of the State of New York, County of New York.

In a second lawsuit filed this week on behalf of a child, a father alleges his daughter became ill with symptoms including abdominal pain and elevated thyroid and liver enzyme levels. The lawsuit said a gastrointestinal and liver specialist told the girl the elevated liver enzymes could indicate a “potential lifelong, life-threatening illness” and that she could no longer participate in her soccer, the girl’s passion, because “an inflamed liver could lacerate while playing and be fatal.” The child’s liver function is being monitored, according to the lawsuit, which was filed in federal court for the Southern District of New York.

Bill Marler, an attorney representing the families in the lawsuits, said he has more than 250 clients in connection with the Daily Harvest complaints with potential claims against the company.

Marler said the FDA has been doing testing, as well as Daily Harvest. “I think everyone has sort of the same goal,” to find the contaminant that has made people ill, he said.