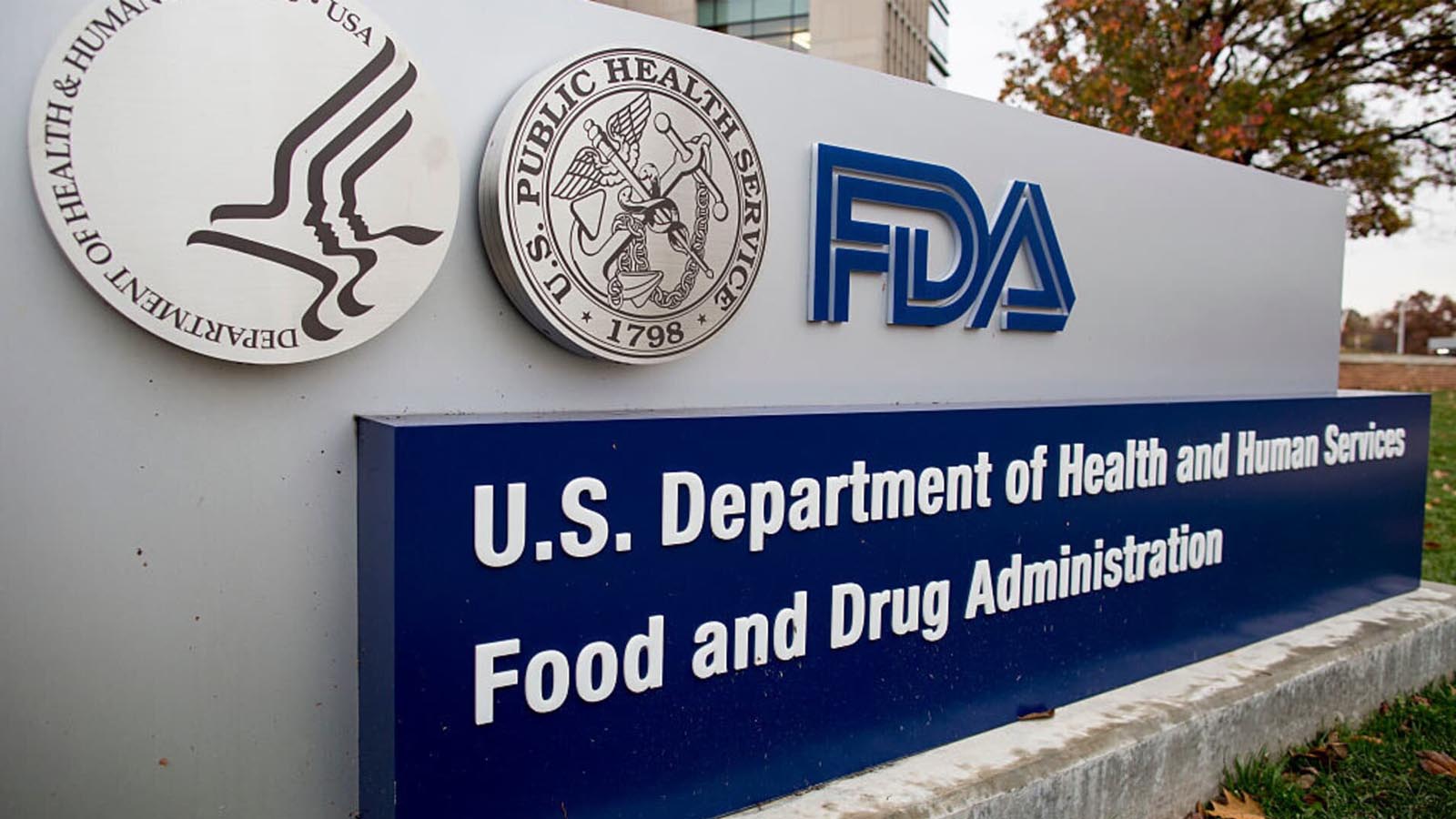 Unilever issued a recall for certain lot codes of its Dove, Nexxus, Suave, TIGI (Rockaholic and Bed Head) as well as TRESemmé dry shampoo aerosol products after an internal investigation revealed that the “potentially elevated” chemical levels came from the propellant that sprays the product out of the can, according to a recall notice posted by the Food and Drug Administration (FDA).

It’s the same issue that led Procter & Gamble to recall over 30 of its aerosol spray products from various brands in December and forced HRB Brands to recall its Sure and Brut-branded deodorant and antiperspirant aerosol sprays two months later.

The affected Unilever products were produced prior to October 2021 and distributed nationwide. Unilever says it has already notified retailers to pull the products from shelves, according to the warning notice.

Benzene is classified as a human carcinogen and can cause cancer with repeated exposure at high enough levels. According to the Centers for Disease Control and Prevention (CDC), the chemical can also damage the immune system and prevent cells from functioning properly.

The effects of the chemical can vary depending on if a person accidentally inhales or ingests it or gets it on skin and clothing. Symptoms range from dizziness and irregular heartbeat to convulsions and, at very high levels, death.

Unilever said that an independent health hazard evaluation revealed how “daily exposure to benzene in the recalled products at the levels detected in testing would not be expected to cause adverse health consequences,” according to the recall notice.

Unilever says it has not received any reports of adverse events related to the recalled products and that it’s taking this action “out of an abundance of caution.”

The company also said that it has already worked with its propellant suppliers to address this issue.