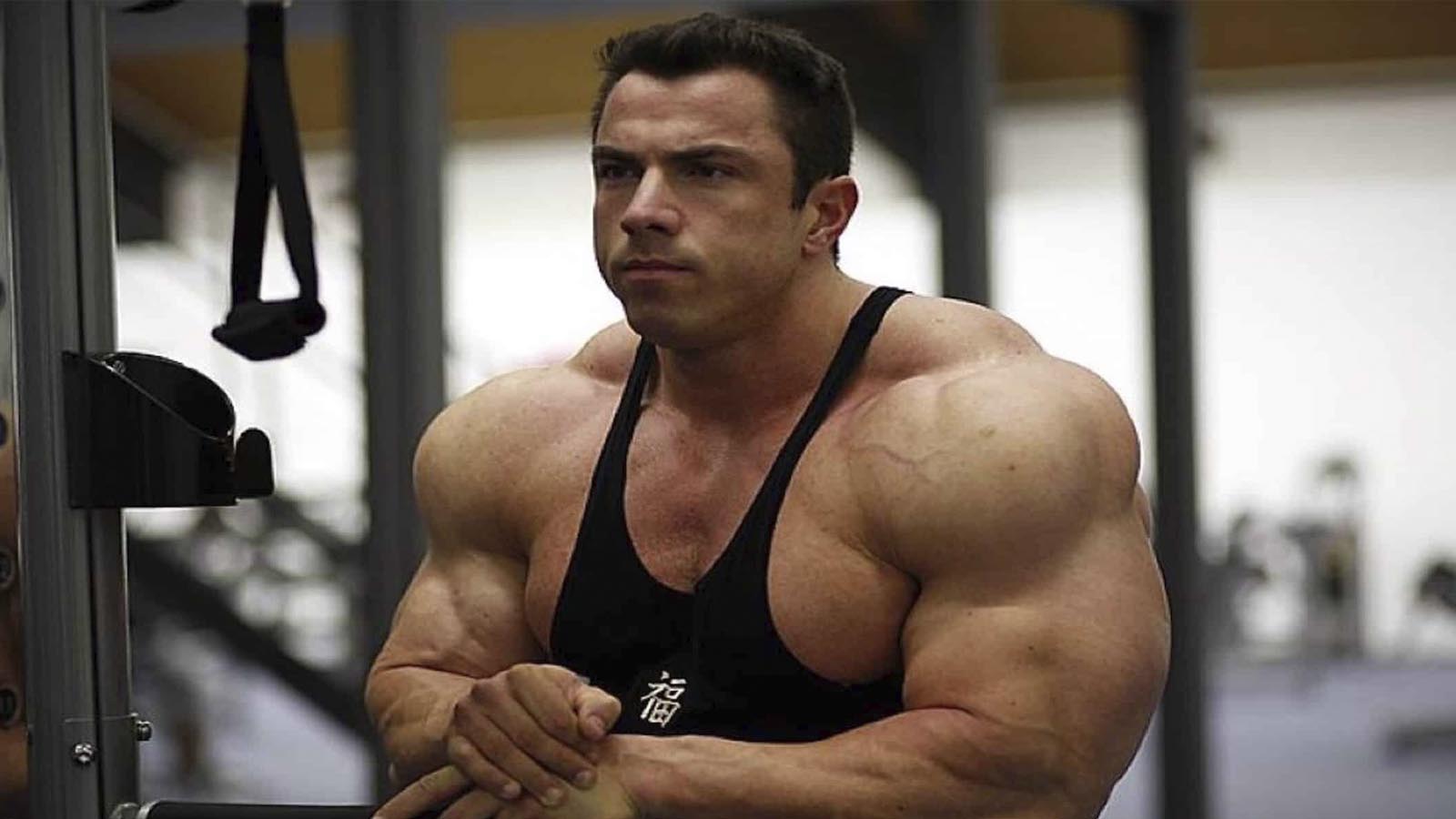 Popular bodybuilder Andreas Frey died in his sleep Oct. 20 at the age of 43.

Representatives from Frey’s nutrition company confirmed the bodybuilder’s death by posting a tribute to the star on Facebook alongside a photograph of him.

“It is with deep sorrow that we must announce that Andreas Frey, founder of Frey Nutrition, passed away on the night of October 20 to 21. [He] died suddenly in his sleep,” the wrote. “Our sympathy goes out to his bereaved family, especially his wife Ina and his daughters Anna and Lisa,” they wrote to Facebook.

“His wife Ina Frey, co-founder and right hand, will now head the company. FREY Nutrition thus remains in the family hands and will carry on Andreas’ philosophy “THE BEST OR NOTHING” in his sense,” Frey’s representatives wrote to his company’s Facebook page.

Information about the funeral services held for Frey were also posted to his corporate Facebook page.

“Dear family, friends & followers, we cordially invite you to the funeral of Andreas Frey, which will be public and accessible to all,” Frey’s representatives wrote.

“Please see the attached mourning card for further information. We ask you to waive gifts such as wreaths and would be happy if you participate in our fundraising campaign for the outpatient children’s and youth hospice service Paderborn-Höxter,” they wrote.

German bodybuilder Andreas Frey has passed away at 43 years old. Generation Iron sends its condolences to friends and family during this time.https://t.co/r8fXvYn3fJ pic.twitter.com/GMm7KClgn6

Frey began his bodybuilding career at the age of 15, and quickly snagged his first bronze medal, according to Generation Iron. He gained popularity in his early 20s after competing at the IFBV and NABBA and shot to fame as a bodybuilder at the 2006 PDI Night Of Champions, according to Sportskeeda. He suffered a severe pectoral injury in 2007 which forced the athlete into retirement, according to the outlet. Frey participated in a total of 33 bodybuilding competitions over the course of his career and was crowned as the winner in 15 of them.

His fans, friends, and loved ones have been sharing messages of condolences and fond memories of Frey on social media. He is survived by his wife and two daughters.