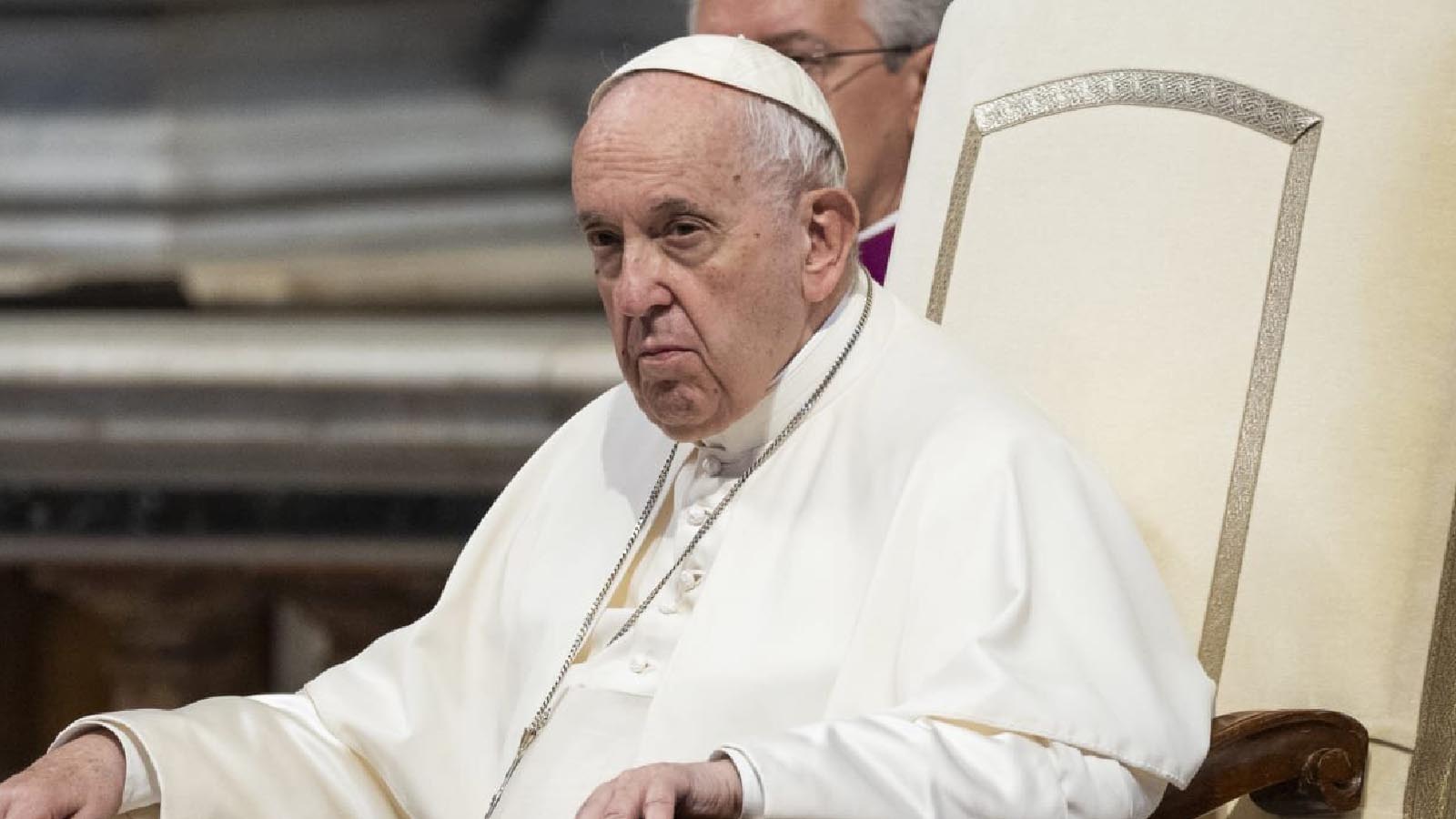 The world’s attention is descending on Vatican City as rumors swirl Pope Francis is readying to resign.

Resignation rumors are gaining traction in the wake of a series of unusual activities by the 85-year-old leader of the Catholic Church, according to a report.

Francis, who has been confined to a wheelchair due to crippling knee pain, canceled a scheduled trip to Africa, the report noted.

He has also supposedly called for a meeting of cardinals, which the Washington Examiner is unable to confirm.

It is this highly unusual meeting that is fueling the resignation rumors, the report noted.

“Inside the Vatican, moments ago, we saw a ton of cardinals, which our guide tells us is highly unusual,” Megyn Kelly, who is in Vatican City, posted to social media.

“That’s not normal, and, moments earlier, when we were in the Sistine Chapel, a priest or a bishop, we’re unclear, came in and gave us a blessing,” she said. “Also highly unusual. What was he doing there? Why was he doing that? What did he know?”

Ranking members of the clergy are expected to be in Rome this week for the Tenth World Meeting of Families, which is set to begin Wednesday.

Francis assumed his role in 2013 following the resignation of then-Pope Benedict XVI.

Resignations are a rarity for the papacy, but when addressing his knee pain in the past, Francis has said, “Rather than operate, I’ll resign,” according to the report.