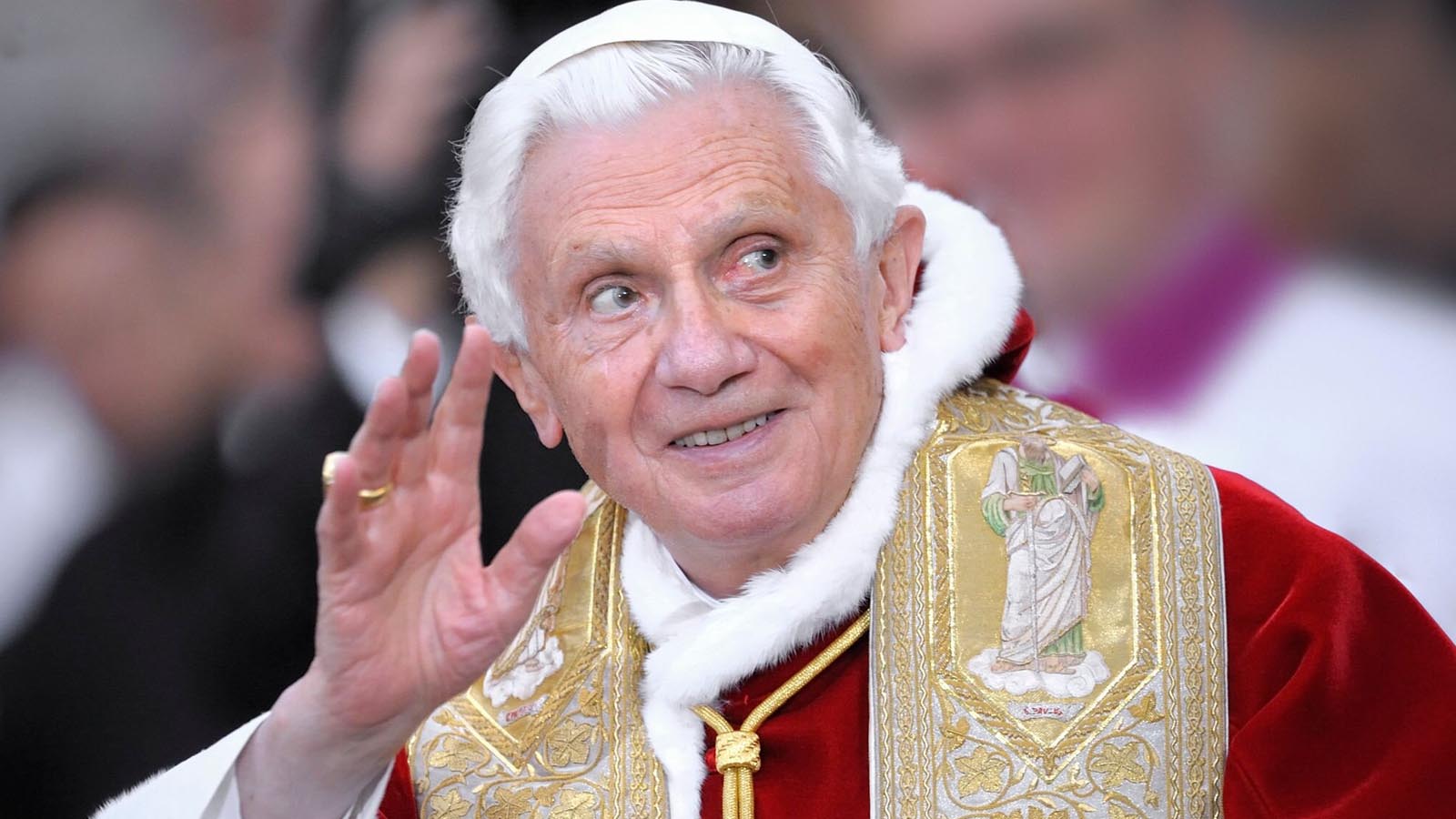 Pope Emeritus Benedict XVI has died at the age of 95 in a secluded monastery at the Vatican where he had lived since stepping down nearly a decade ago due to poor health.

Matteo Bruni, a spokesman for the Holy See, made the announcement in a Dec. 31 statement.

“With sorrow I inform you that the Pope Emeritus, Benedict XVI, passed away today at 9:34 in the Mater Ecclesiae Monastery in the Vatican,” Bruni said.

Bruni told reporters that Benedict’s health deteriorated over Christmas and he received the sacrament of the anointing of the sick after his daily mass on Dec. 28.

The Vatican said the body of the former pope will lie in state from Jan. 2 in St.Peter’s Basilica, so that the faithful can pay their final respects.

While the Vatican has detailed rituals for what happens after a reigning pope dies, there are no known ones for a former pope.

Bruni told reporters that, in line with Benedict’s wishes, his funeral will be celebrated with “simplicity.”

Pope Francis will celebrate Benedict’s funeral Mass in St. Peter’s Square on Thursday, which will be an unprecedented event in that a current pope will lead the funeral ceremony for a former one.

Earlier this week, Pope Francis disclosed during his weekly general audience that his predecessor was “very sick,” and asked for prayers on his behalf.

Cardinals chose him from among their number seeking continuity and what one called “a safe pair of hands.”

A quiet and pensive theologian whose style contrasted with that of his globe-trotting predecessor, Benedict set the Catholic Church on a tradition-minded path that rankled progressives, including by relaxing restrictions on celebrating the old Latin Mass.

Benedict stunned the world when in 2013 he announced that he no longer had the strength to continue serving as pope.

In a speech at the 2014 inauguration of a bust in honor of Benedict, Pope Francis said of his predecessor:

“Great in strength and intellectual insight, great in his significant contribution to theology, great in his love for the Church and for human beings, great in his virtue and his religiosity.”