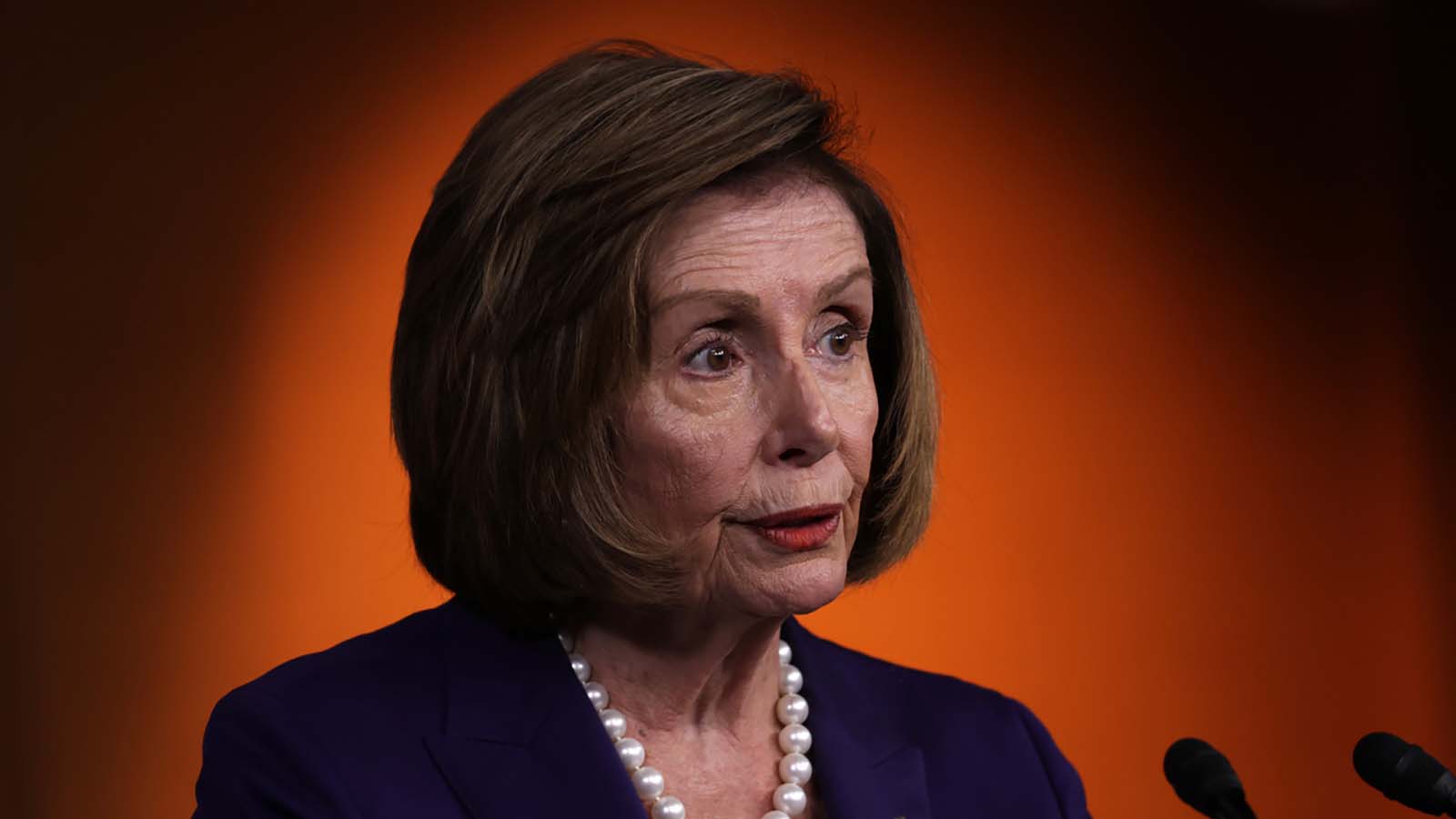 Conservatives often do this: they overestimate the threat.

When then-Republican Wisconsin Gov. Scott Walker passed Act 10 in 2011, legions of union workers and progressives descended into Madison. The media painted this as a mini workers’ rebellion, and some Republicans thought he was finished when the recall was announced. Instead, Walker survived the recall attempt and received more votes in that election than during his 2010 gubernatorial race.

When the Supreme Court’s Dobbs decision was handed down, the Left went apoplectic, and the GOP once again was paralyzed with fear despite Americans supporting most of their agenda items on abortion. For die-hard pro-lifers, an outright nationwide ban is probably not feasible, though bans after a specific week into a pregnancy will likely become the consensus position.

It will depend on the state, but 55 percent of Americans support heartbeat bills, which prohibit abortion after six weeks; 60 percent support bans after 20 weeks. Late-term abortion, which has become the Left’s raison d’etre, is not popular. The Right has had an annoying habit of not standing up and defending its values and principles.

Luckily, the abortion hysterics have peaked because everyone is seeing how their paychecks are being cannibalized by inflation, an economy in recession, and a president who seems incapable of understanding that we’re in serious trouble.

This senile bag of worthless lard was munching on ice cream, saying that the economy is “strong as hell.” The detachment from reality, which could be his undiagnosed dementia, was appallingly obvious. Still, the Left is pouring millions into ads about abortion which no one cares about right now. The Democrats were warned that they shouldn’t expect to be cushioned by any more good news.

Pollster Stephen Kent not only said that a red wave is coming, but it will also be quite extensive—larger than projected due to the struggling economy. Democrats have not and will not successfully drag abortion up the ranks on the scale of the top concerns impacting voters.

Kent cited North Carolina’s Senate race to discuss the 2022 midterms since they both have formidable candidates in Republican Congressman Ted Budd and Democrat Sherry Beasley. He added that when two quality candidates are duking it out, the race goes under the radar because the issues are front and center, not their personalities.

And the issues right now do not favor Democrats. He envisioned Budd winning by 1.6 points, a blow to Democrats who used to be able to compete in this state but have let it slip away (via RealClearPolitics):

Something that just a month ago we were not quite so sure of. You did see a very strong likelihood of a Republican wave, picking up seats that were out of Republicans’ reach earlier in the year, but when the Dobbs decision is handed down by the Supreme Court, you see abortion double in salience from 4% most important to an 8% most important issue. And that spooked rightly a lot of Republicans who saw that now they are going to have to defend these seats and chase these seats on social issues, but what happened over the summer is that it has frozen in importance, and Democrats have not been able to raise it to the level of importance as the cost of living in the economy, which combined are the most important issue by the tune of about 36% with voters. This is a huge, huge deal. Something that they have not been able to reverse…

When personalities are not front and center then the issues are. And Ted Budd is going to be able to probably hold on to the Republican seat that is being vacated right now. Probably by a win of about 1.6 points. It is really sad for Democrats because this used to be a state where they could perform and compete, but it has slipped away from them on everything but governors’ races for the past 3 or 4 cycles…

I am going to go and bet it is going to surprise us just how much a wave it is for Republicans. I think that there was a moment this year, particularly again with the Dobbs decision where we thought it was going to get away from them, but there are just so many factors, the gas prices, the continued inflation problem, its pushing it right back in their direction, and Democrats have been pouring all of their money on a national basis towards promoting the issue of abortion, and it is just not going to fly.