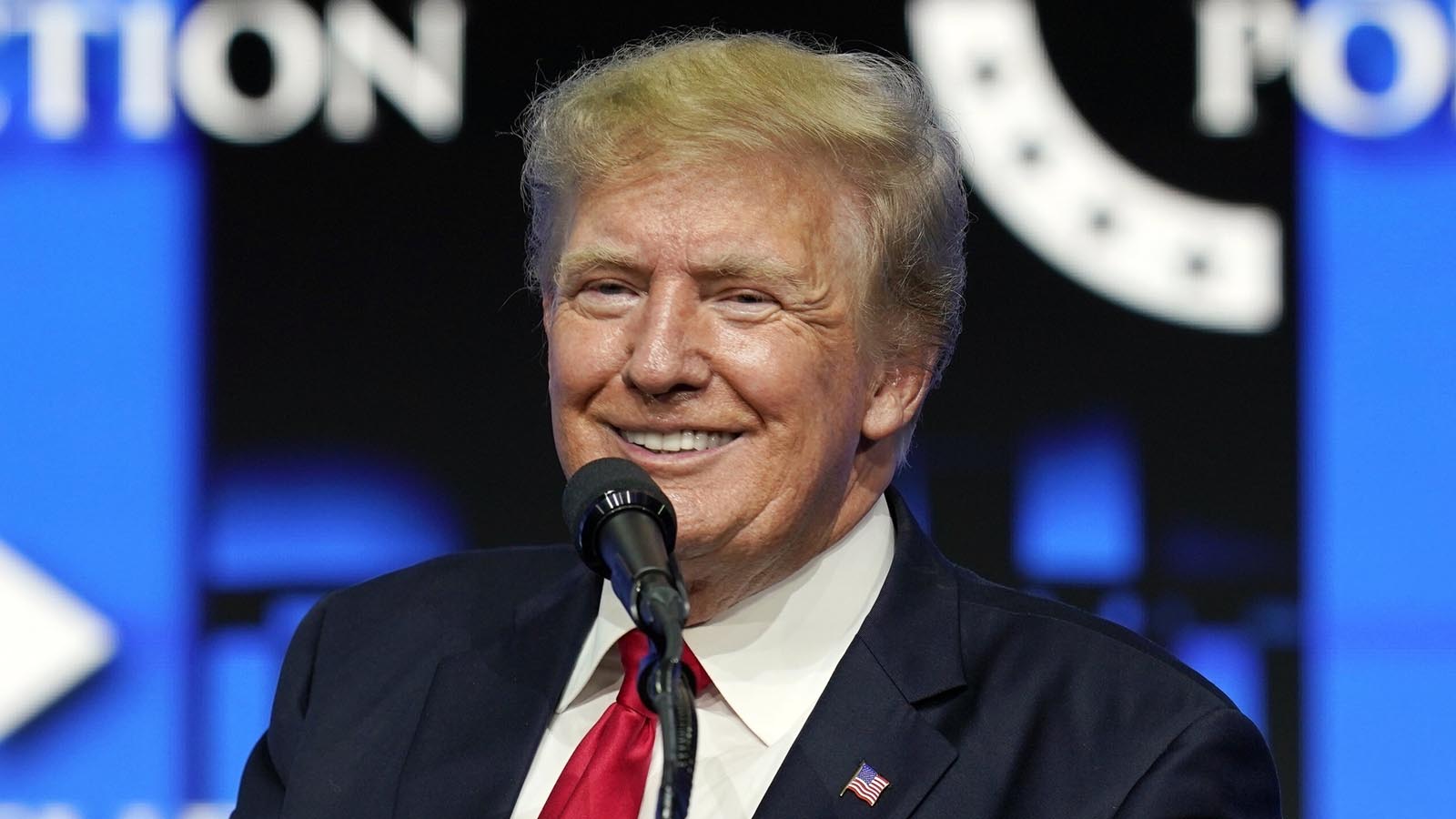 Former President Donald Trump is the most popular politician in the United States, according to a poll released Friday by Harvard CAPS Harris.

Former Vice President Mike Pence came in third with 39% of those polled stating that they had a positive view.

At least half of all voters have disapproved of Trump since shortly after he became president. The Harvard poll showed his disapproval rating is at 50%, which is tied with Vice President Kamala Harris.

House Speaker Nancy Pelosi (D-Calif.) is the second least-favorable politician to American voters with 57% of voters expressing an unfavorable opinion of her.

Possible GOP presidential candidate Florida Republican Gov. Ron DeSantis may have a difficult time beating Harris, as the hypothetical matchup shows her ahead by 2%.