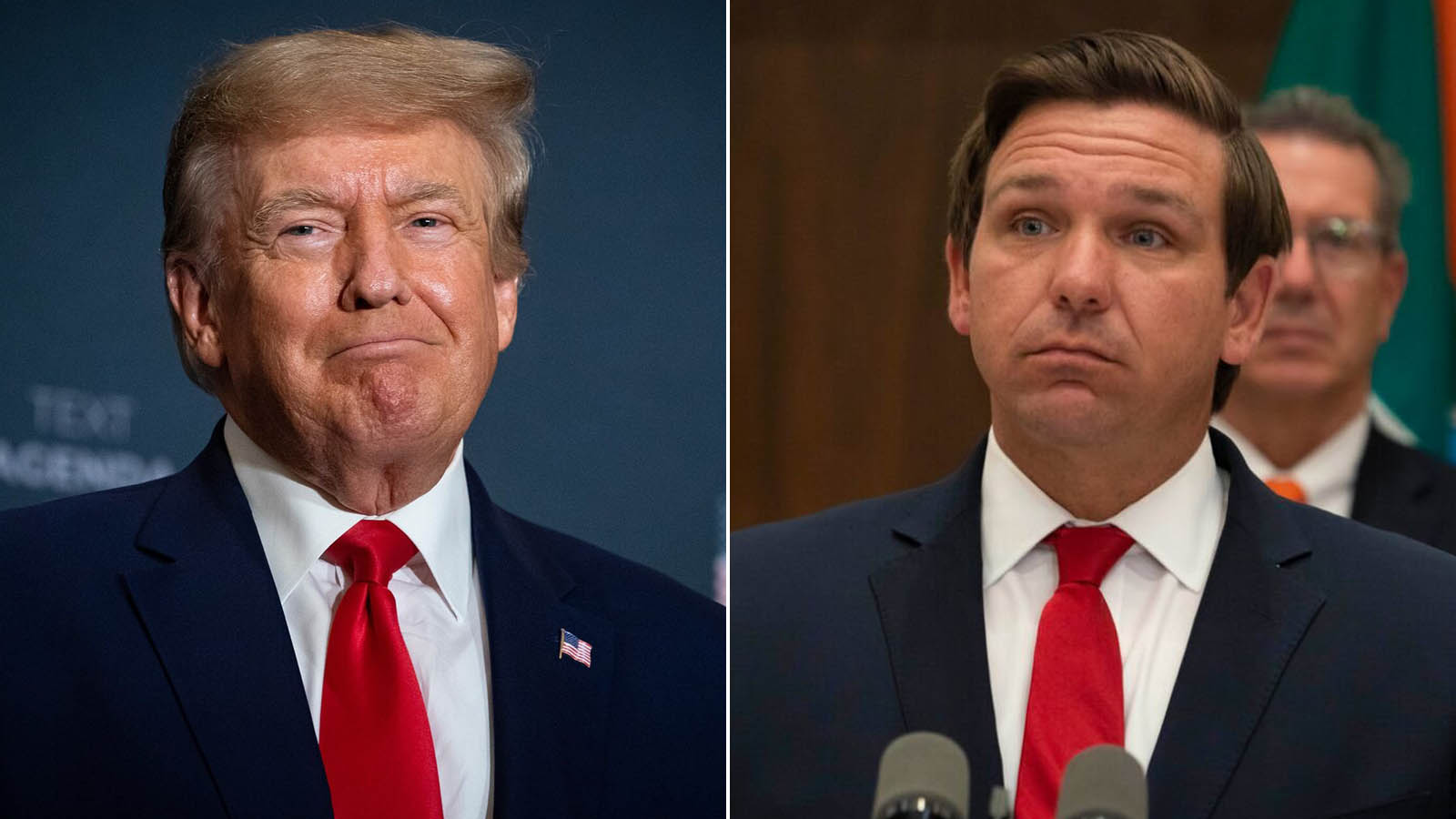 Former President Donald Trump holds an early lead over his possible 2024 primary opponents, coming in 20 points ahead of his closest challenger, according to a new poll.

In a hypothetical eight-way primary between Trump and his most likely opponents, 48% of voters said they’d back the former president in his reelection bid, according to a new Harvard CAPS-Harris Poll survey obtained by the Hill. Florida Gov. Ron DeSantis came in second with 28% of voters’ support, putting him well behind Trump as the former president seeks to inject new energy into his campaign.

No other prospective candidate managed to get double-digit support, with former Vice President Mike Pence falling in at No. 3 with 7% and Sen. Marco Rubio (R-FL) and former U.N. Ambassador Nikki Haley tied for fourth with 3%, the poll showed.

The polling gives Trump an early formidable lead among his challengers despite questions about his continued influence over the GOP and the threat of several criminal investigations. However, it may still be too early to tell, as Trump is the only Republican so far to announce a 2024 campaign more than a year before primaries are set to get underway.

“Trump has strengthened somewhat but Ron DeSantis continues to strengthen as well,” Mark Penn, the co-director of the Harvard CAPS-Harris Poll survey, told the outlet. “Trump is ahead but already has every vote he can get — DeSantis is the candidate of potential.”

In a hypothetical GOP primary where Trump is not a candidate, DeSantis is the clear favorite — garnering 49% of the vote, according to the poll. In the case of a head-to-head matchup between Trump and DeSantis, the former president still holds a 10-point advantage, 54% to 44%.

DeSantis, who was just sworn into his second term as governor on Jan. 3, has not yet indicated whether he’ll seek a White House bid. However, the Florida governor has emerged as an early favorite to offer an alternative to Trump.

The Harvard CAPS-Harris poll surveyed 2,050 registered voters between Jan. 18-19. The poll does not have a specified margin of error.