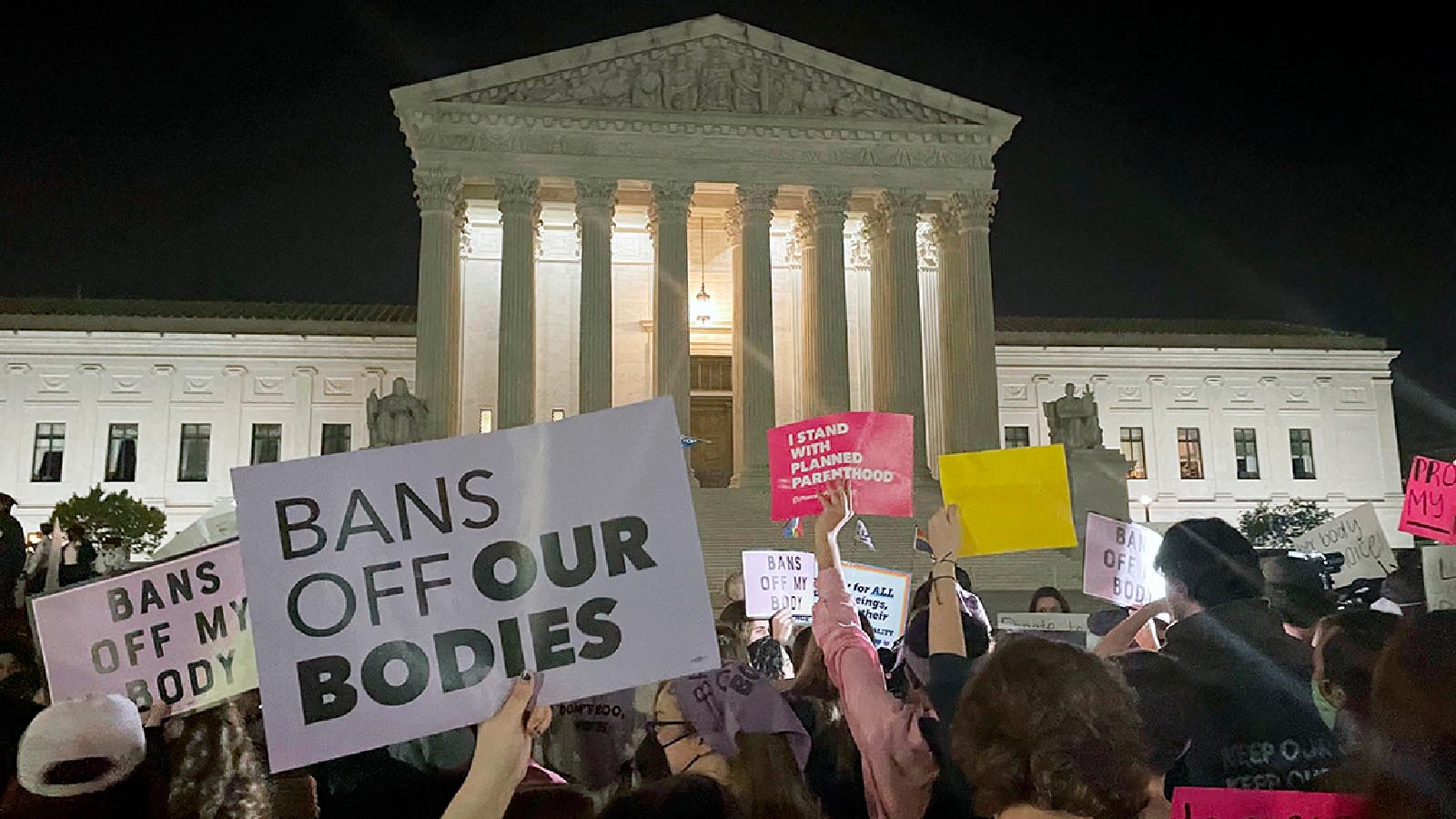 A recently released Scott Rasmussen National Survey from RMG Research, the results which were provided to Townhall, reaffirms the idea that it is time for Roe v. Wade to go, so that the abortion decision can be returned to the American people through their elected officials in state legislatures.

This, according to polling, is actually the outcome voters want. For 65 percent chose “voters and their elected representatives,” while just 18 percent chose “judges and courts” when it comes to who should decide the abortion issue. Seventeen percent were undecided.

In an op-ed for The Federalist, Scott Rasmussen, the president of RMG Research, Inc., explained the results further. He wrote:

Seventy-seven percent of voters mistakenly think [overturning Roe] would make abortion illegal in the United States. Forty-one percent simply don’t know what it would mean (36 percent). Just 22 percent have some understanding of the issue. If people don’t understand what overturning Roe would mean, how can you possibly interpret polling data showing that people don’t want it overturned?

To get a true sense of public opinion, it’s necessary to ask polling questions without D.C. political jargon. When you do that, it becomes clear that most voters will be okay with the result of overturning Roe.

With Roe in place, the abortion laws are set by judges. However, 65 percent of voters think abortion laws should be established by voters and their elected representatives. That’s exactly what will happen if Roe is overturned. Just 18 percent want to preserve the status quo.

If Democrats truly believed voters were with them on this issue, they would celebrate this triumph of democracy. Instead, they are outraged. Perhaps they recognize that overturning Roe will call their bluff and highlight the unpopularity of their policy desires.

There’s very much a political angle to this as well. The title of Rasmussen’s op-ed, after all, was that “Why Overturning Roe May Help Republicans A Lot More Than It Helps Democrats.”

He also highlighted how Democrats are “Out of State with Voters,” a section which in part mentions:

There is no easy way out for Democrats. Their progressive base is demanding policies wildly out of step with the broad consensus of American voters. Seventy-three percent of voters agree there are two lives to consider in this debate — the mother and the baby. Voters may disagree on precisely when life begins, but there is a strong sense that at some point fairly early in the pregnancy, the fetus becomes a baby.

Democrats, of course, argue that Republican state legislatures are imposing extreme restrictions on abortions, such as no abortion allowed after a heartbeat is detected. Such laws may be pushing the limits of the public consensus on abortion, but they are far from extreme. The public is closely divided on such laws, but more voters favor such restrictions than oppose them.

Recall how almost all Democrats, including President Joe Biden and Vice President Kamala Harris, lamented the Women’s Health Protection Act (WHPA) failing to pass in the U.S. Senate earlier this week. While supporters of the radical bill tried to promote a narrative that it would codify Roe, a fact-check from Guy reminded how it would go much further. Sen. Joe Manchin (D-WV), who opposed the bill, warned it would “expand” the decision. The bill would not only do as much, it would do away with virtually all pro-life laws passed at the state level in recent years.

When it comes to such hysterical lamentations from the Democratic Party, the poll also shows that such a proposal isn’t popular when voters are asked about it in a truthful manner. “A proposal has been made that would make abortion legal at any point during a pregnancy, up to the moment of birth. Do you favor or oppose this proposal?,” the question read.

Not only did did a majority, at 63 percent, say they opposed the proposal, but a plurality of voters, at 45 percent, said they did so “strongly.”

The polling results are consistent with other poll results on the abortion, as I also highlighted last week.

Yet there’s another polling question whose results are even more damaging to the Democratic Party’s pro-abortion agenda.

A majority, at 55 percent, said they were somewhat or much less likely to support a candidate, who “other things being equal… ways abortion abortion to be legal at any point during a pregnancy,” compared to the 33 percent who said they were somewhat or much more likely to support such a candidate, a difference by doubled digits.

Further, a plurality, at 39 percent, say they are “much less likely” to support that candidate.

Reps. Mary Miller (R-IL) and Bob Good (R-VA), both of whom are pro-life members of Congress in the House Freedom Caucus, offered statements to Townhall in reaction to the poll results.

Rep. Good also highlighted a key point about the upcoming midterms, offering that “Democrats are hoping this issue will distract the American people from President Biden’s disaster of a presidency – skyrocketing prices for gas and groceries, shortages of things like baby formula, illegals trafficking across an open Southern Border, and rising violent crime.”

“However, the American people won’t be fooled, and when you get beyond the media narrative and ask real questions, you find the majority want to protect innocent life. In fact, it is the Democrats’ radical position of taxpayer-funded abortion up until the point of live birth that is out of step with the American people. The American people also want their elected representatives to decide the precious issue of life, not unelected justices creating mythical constitutional rights,” the congressman added.

Rasmussen also closed his op-ed with a warning for the midterms: “The 2022 elections are shaping up to be a difficult year for Democrats. However, overturning Roe will not save President Biden’s party. It will simply highlight one more issue: the progressive party is out of step with the American people.”

In a column earlier this month for The Washington Post, Marc Thiessen made a similar point, writing that “Watch out, Democrats. The abortion ruling may help Republicans.”

This poll was conducted shortly after the draft opinion was leaked, showing the U.S. Supreme Court is looking to overturn Roe, and shortly before “Bans Off Our Bodies” protests occurred throughout the country on Saturday, including in Washington, D.C., which Julio has been covering on location.

It was conducted May 5-7 with 1,200 registered voters and ha a margin of sampling error of plus or minus 2.8 percentage points.