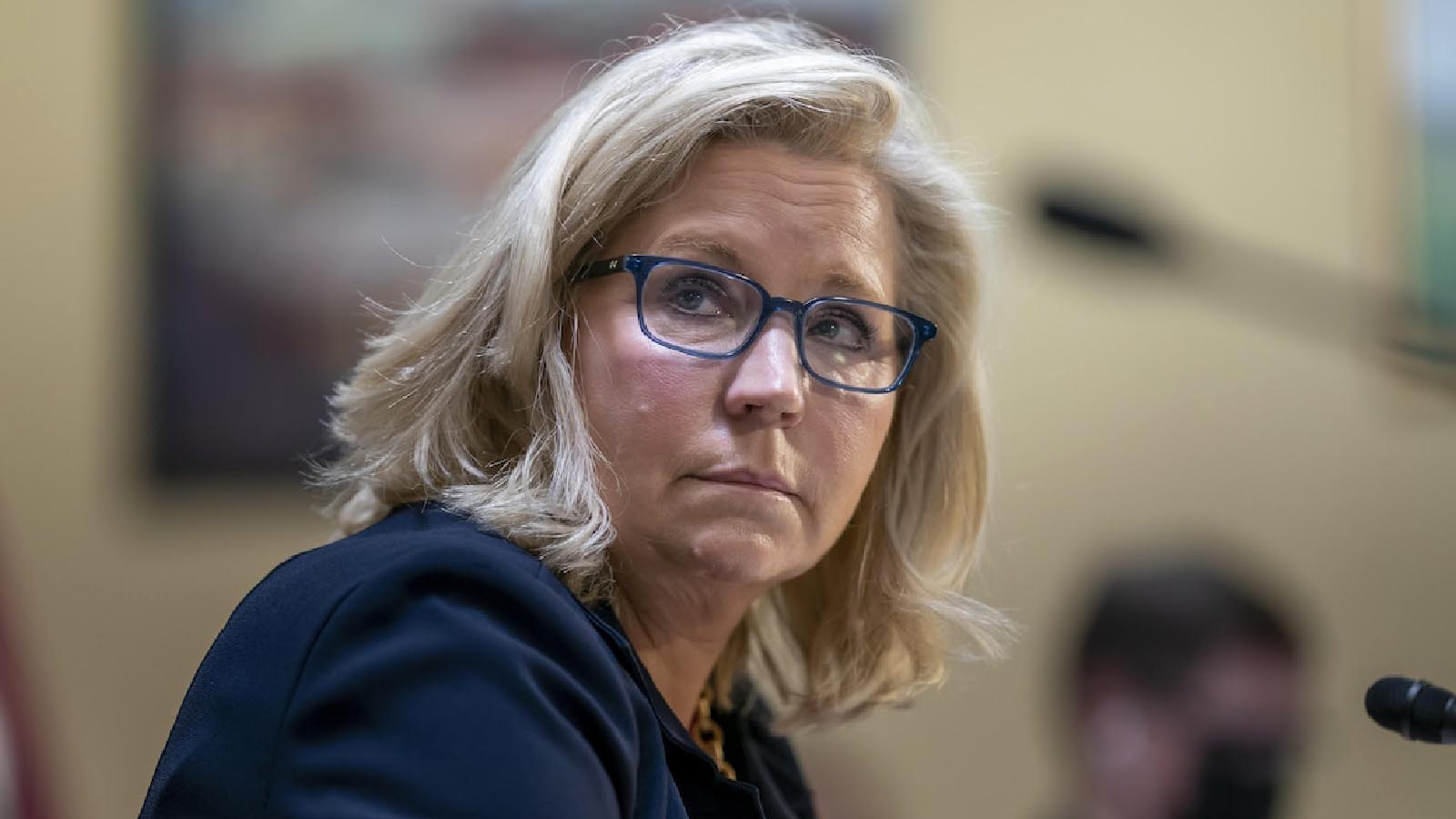 The poll was conducted with 400 likely Republican primary voters in Wyoming from May 24-25. The margin of error is +4.9 percent.

Trump’s appearance in Wyoming is likely to give Hageman an extra booster against Cheney, who has allied herself with House Speaker Nancy Pelosi’s (D-CA) January 6 committee and reportedly “orchestrated unprecedented” GOP sabotage by generating a Republican hit piece in the Washington Post.

Cheney’s antics caused the Republican caucus to oust Cheney with a vote of no confidence in May of 2021. In November, the Wyoming GOP voted to no longer recognize Cheney as a Republican, though Cheney has continued to call herself one.

In February, McCarthy endorsed Hageman over Cheney, a rare move for a House minority leader. Hageman also has the support of MAGA billionaire donor Peter Thiel.