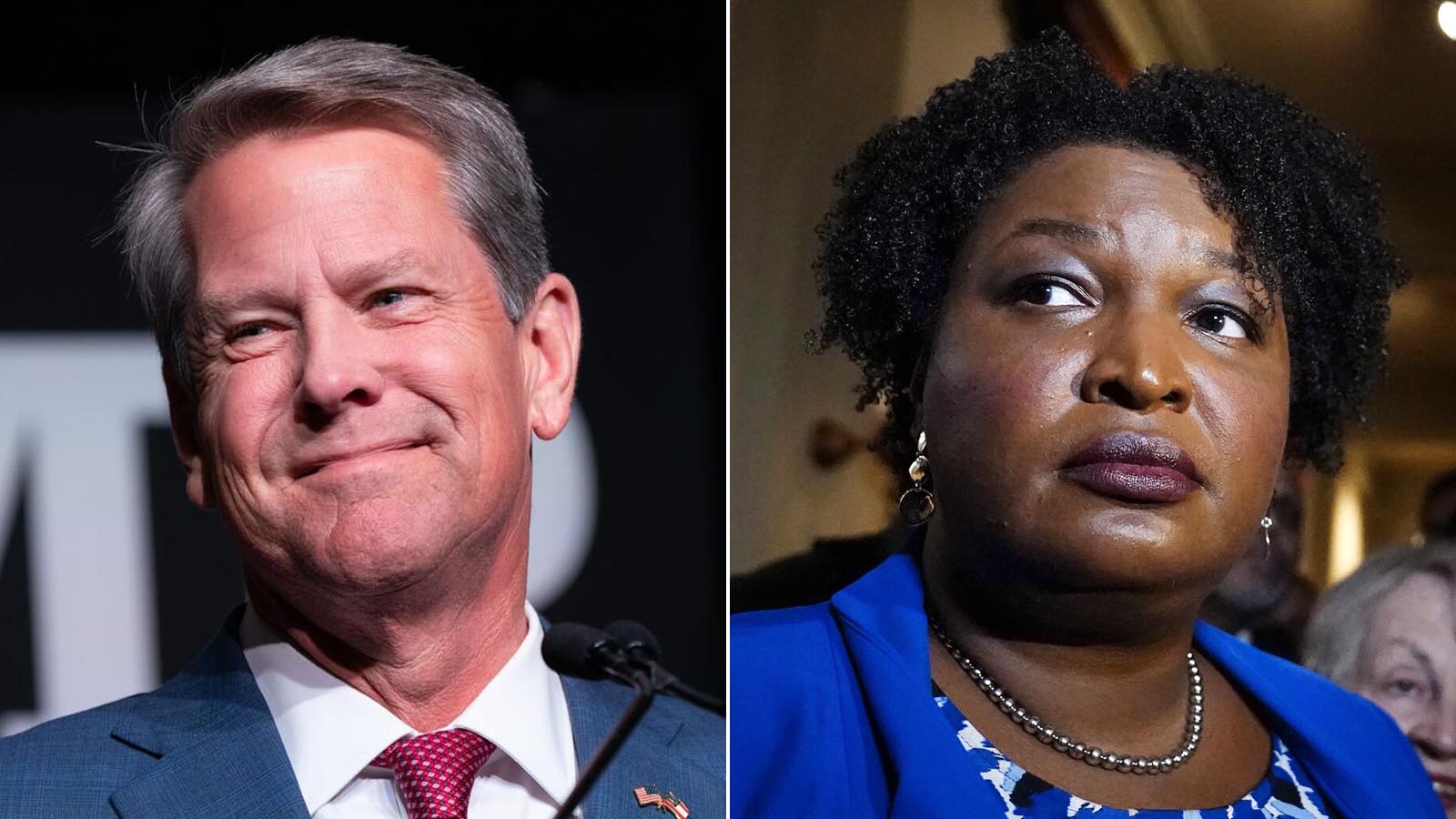 Among black voters, the poll showed that Abrams has cut into Kemp’s lead with 87 percent support while Kemp leads among male voters and white voters.

Brian Kemp has repeatedly led Abrams in the polls, putting her on a path to potentially lose by even more votes than she did in 2018.

Kemp also had a solid performance at the second debate on Sunday night, routinely hammering Abrams for her extremism on abortion, crime, and voting reform.

“Miss Abrams has said that she wants to Defund the Police,” Kemp said on Sunday night.

“She wants to eliminate cash bail and have get-out-of-jail-free cards. She continues to serve on the boards of organizations like the Margurite Casey Foundation that actually raises money and gives grants to organizations that support the Defund the Police movement.”

Stacey Abrams is attacking my record because she doesn't want to talk about her own: profiting from the Defund the Police movement and supporting dangerous policies like ending cash bail. I'll continue to stand with law enforcement to keep our families safe. #gapol #GAGovDebate pic.twitter.com/IZ2reqdolY

As she did during the last debate, Stacey Abrams refused to support any restrictions on abortions, putting her at odds with Georgia voters, most of whom support some restrictions.

“Abortion is a medical choice. As such, a woman should have the ability to make a decision until viability,” she said when asked about restrictions. “That decision about viability should not impact her life or her health. That is a decision that should be made between a doctor and a woman.”

When the debate segued into Georgia’s voter integrity law, which Abrams and President Biden previously referred to as “Jim Crow 2.0,” Kemp hammered his opponent for pressuring the MLB to move its All-Stars game from the city of Atlanta.