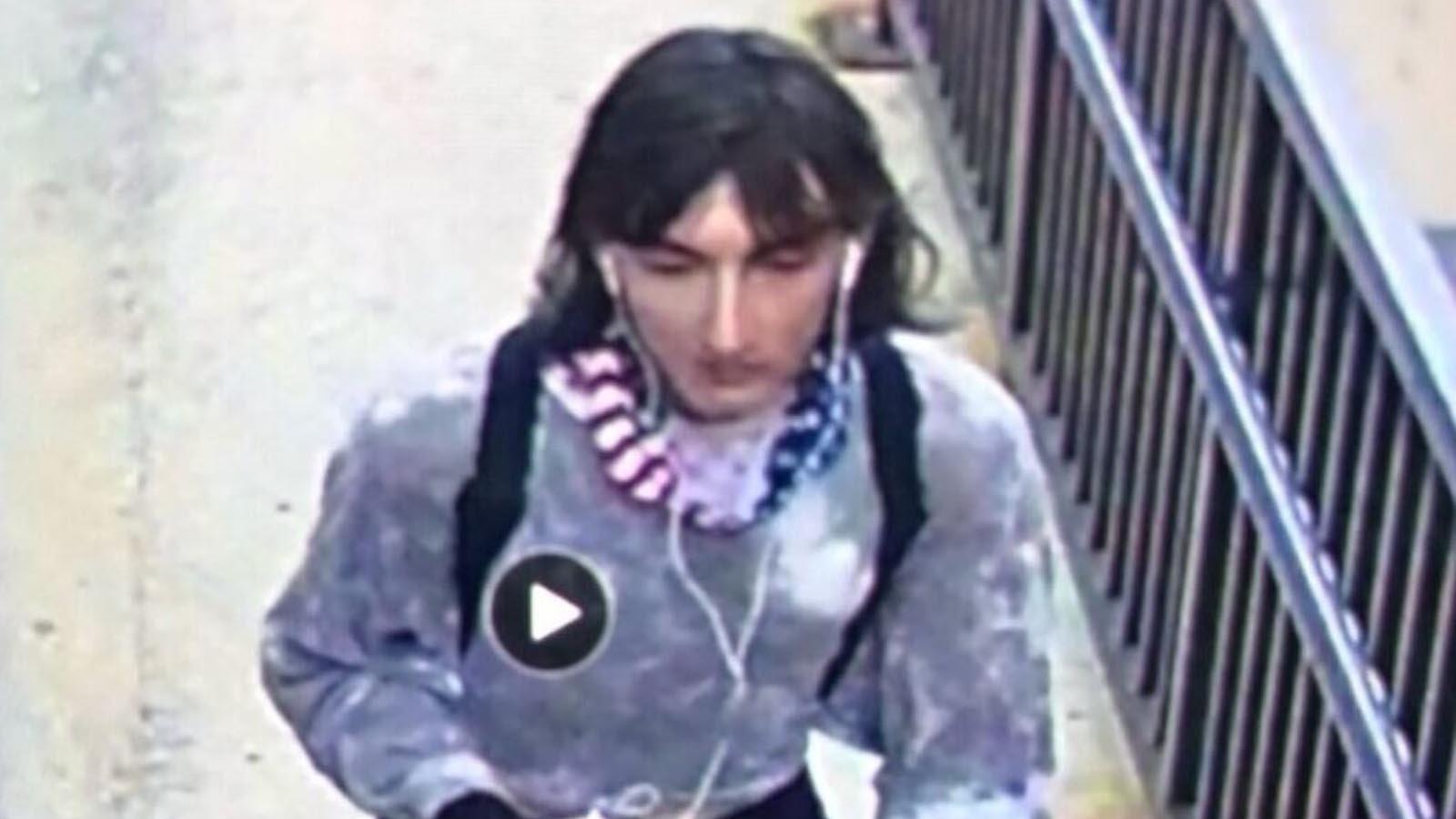 Police on Tuesday revealed they’d had two prior interactions with Robert Crimo, the suspect in the Highland Park Fourth of July parade shooting, before his arrest.

In April 2019, an individual called the authorities to report that Crimo had attempted suicide, officials said at a news conference. The matter was handled by mental health workers, not the police.

Another family member said Crimo had a collection of knives and said he “was going to kill everyone,” Sgt. Christopher Covelli of the Lake County Major Crimes Task Force also told reporters. They removed the weapons from his possession and notified the Illinois State Police about the incident, he said.

At the time, they took a dagger, knives, and a sword. However, there was “no probable cause for arrest,” Covelli stated, and no witnesses signed complaints against Crimo.

Charges are likely going to be announced against Crimo, 22, on Tuesday evening, said Covelli. Other details about the prior police interactions were not provided, and authorities have yet to reveal Crimo’s motive.

During a news conference earlier on Tuesday, Covelli said that Crimo wore women’s clothes in an attempt to evade law enforcement and conceal his face tattoos after the shooting. He went back to his mother’s home and took her car before he was detained later that day.

“During the attack, Crimo was dressed in women’s clothing and investigators do believe he did this to conceal his facial tattoos and his identity and help him during the escape with the other people who were fleeing the chaos,” he said.

The day after the shooting, authorities reported the death of a seventh person. More than three dozen other people were wounded in the attack, which Covelli said the suspect had planned for several weeks.

Investigators who interrogated the suspect and reviewed his social media posts have not determined a motive for the attack or found any indication that he targeted victims by race, religion, or for other reasons, Covelli said. Nine people, ranging in age from 14 to 70 years, remained hospitalized Tuesday, hospital officials said.

Crimo, who goes by the name Bobby, was an aspiring rapper with the stage name, Awake the Rapper, posting on social media dozens of videos and songs, many of them ominous and violent. In one animated video that has since been taken down by YouTube, Crimo raps about armies “walking in darkness” as a drawing appears of a man pointing a rifle, a body on the ground, and another figure with hands raised in the distance.

Federal agents were reviewing Crimo’s online profiles, and a preliminary examination of his internet history indicated that he had researched mass killings and had downloaded multiple photos depicting violent acts, a law enforcement official said.