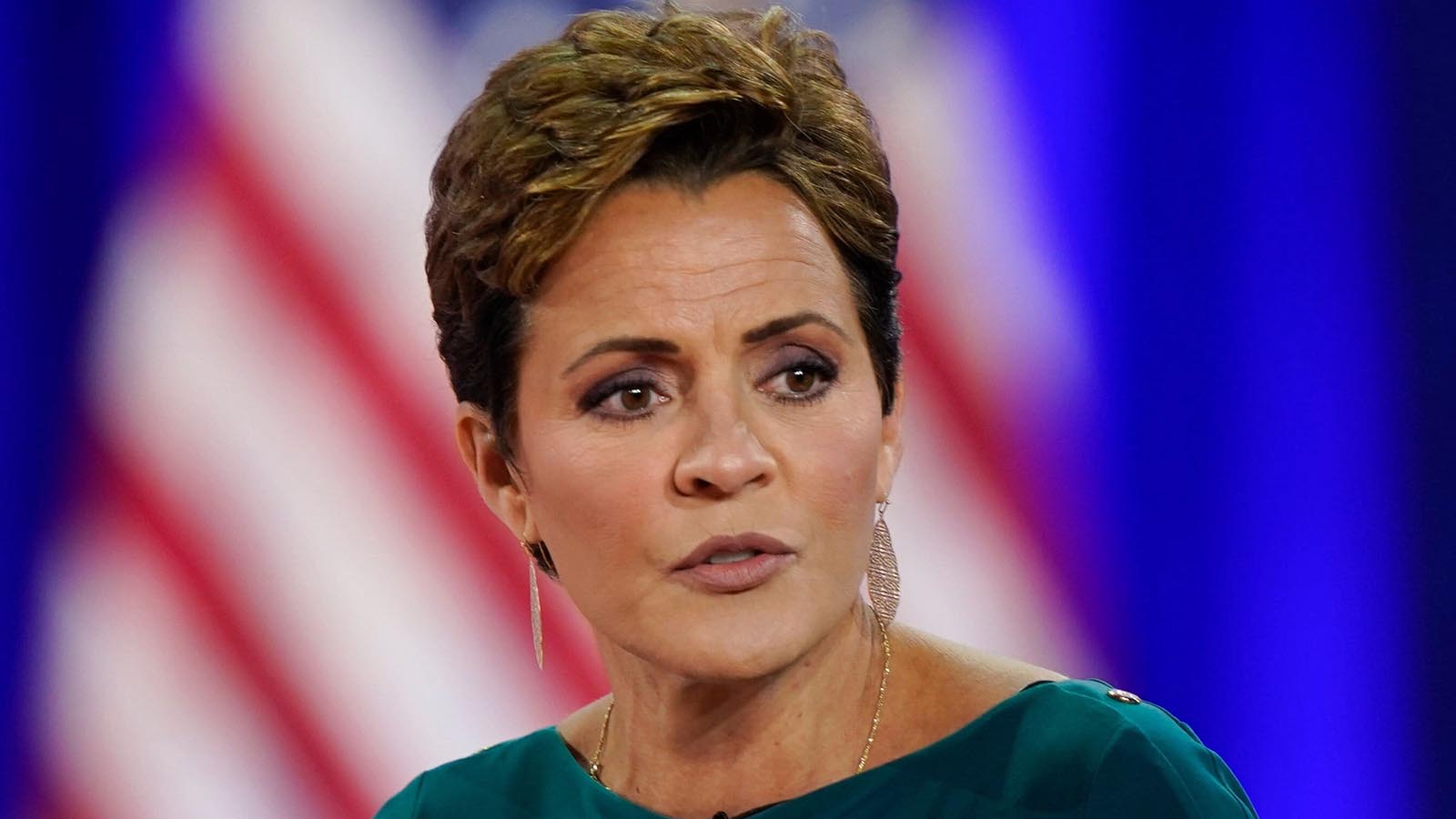 Authorities did not discover any substance in the “suspicious” items mailed to Arizona GOP gubernatorial candidate Kari Lake’s campaign headquarters.

This comes after Lake’s campaign alleged last week that a staffer was exposed to a “suspicious” white powdery substance sent in an envelope to her office.

Phoenix Police said Friday that an investigation and laboratory test confirmed there was no substance in the envelope.

“The state lab tested the items turned over to them regarding incident #2022-1665892 and has determined there was no substance inside,” police said.

Officers had responded on November 6 to a “found property call at an office building” near 40th Street and Camelback, police previously told FOX News Digital.

The Lake campaign initially said the items were confiscated by law enforcement and sent to professionals in Quantico, Virginia, for examination but the Republican later told reporters they would be sent to a closer laboratory.

Lake’s campaign was shut down following the incident, just two days before her election against Democrat Katie Hobbs. No injuries were reported, and the staff member who opened the envelope received medical supervision.

Lake and Hobbs are still awaiting the results of their gubernatorial election.