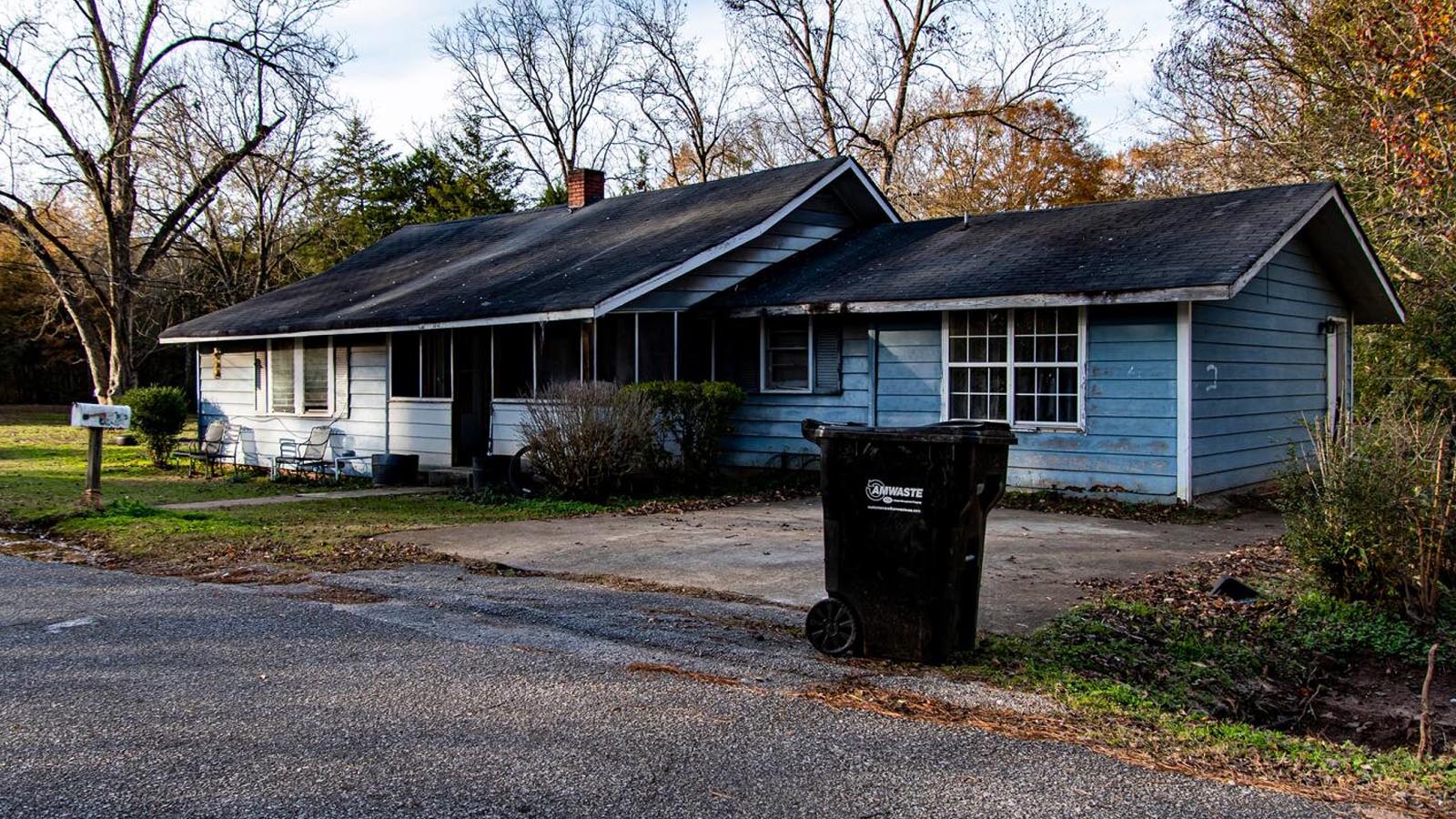 The 82-year-old woman was cuffed and charged with misdemeanor offense of ‘failure to pay solid waste fees.’

Martha Louis Menefield, of Valley was released on bond, according to a statement from Valley Police Chief Mike Reynolds.

“When contact could not be made, a door hanger was left at her residence,” Mike Reynolds said. “The hanger contained information on the reason for the visit and a name and contact phone number for her to call. The citation advised Ms. Menefield that she was to appear in court on September 7, 2022, in reference to this case.”

Police said Menefield was cited in August for failing to pay the trash bill three months in a row.

Reynolds said Menefield has a history of failing to pay her trash bill.

“While our officers can use their discretionary judgment on certain matters, the enforcement of an arrest warrant issued by the court and signed by a magistrate, is not one of them,” Reynolds said in the statement.

“Ms. Menefield was treated respectfully by our officers in the performance of their duties and was released on a bond as prescribed by the violation.”

The Valley City Hall’s Facebook page was flooded with people expressing outrage over the arrest of an elderly woman.

“Without government, who would kidnap an 82 year old for forgetting to pay her trash bill for a couple months?” One Facebook user said.

“God forbid some of your officers pool together the less than $100 to pay it. I’m sure it cost way more than that in police resources to arrest her. Mayor Riley, you have the ability to fix this nonsense by pardoning Ms. Martha. Use it.” he added.

“Good thing none of the entire police staff has a heart and could try and arrange to help an 82 year old woman with a less than $100 trash bill before coming to arrest her. Y’all just keep flaunting your heartlessness and see how far that gets you with public opinion and trust,” another FB user said.

“They treated this elderly lady like a criminal. The only thing criminal about this entire situation were the actions of the city, judge, and police department.” another said in response to Reynolds’ statement.