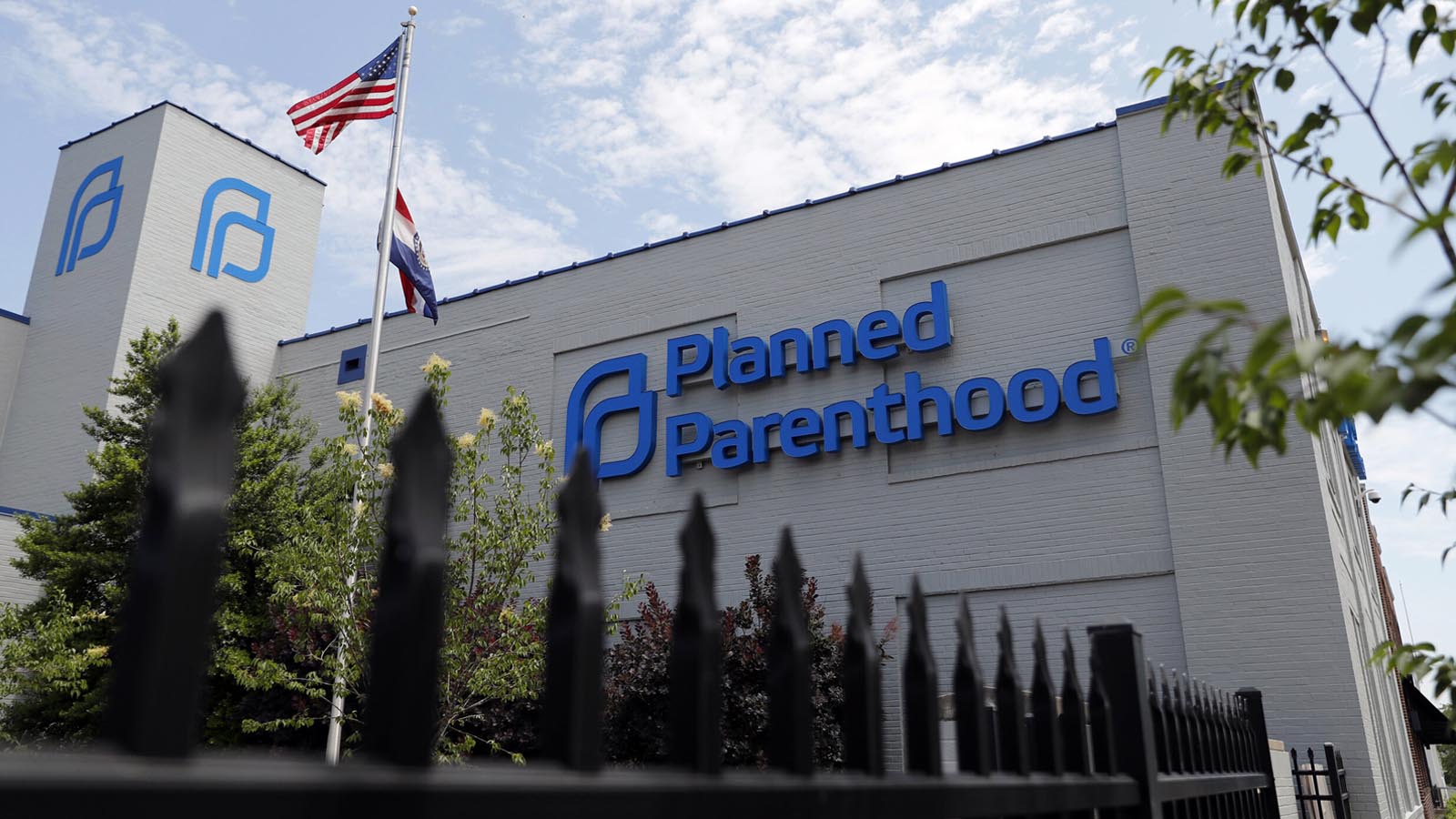 On Monday, Planned Parenthood officials announced plans for a mobile clinic that will travel to the border of Illinois to meet abortion patients residing in neighboring states.

The organization has invested in a 37-foot RV that will remain in Illinois, where abortion is legal, but travel close to the border of neighboring states to increase abortion access for residents in Missouri, Kentucky, and Tennessee.

According to the Associated Press, Planned Parenthood locations in Illinois have been overwhelmed with out-of-state patients seeking abortions since the Supreme Court voted to overturn Roe v. Wade.

Planned Parenthood reported that since June, its Fairview Heights clinic witnessed a 30% increase in abortion patients and a 340% increase from patients outside Missouri or Illinois.

The president and CEO of Planned Parenthood of the St. Louis Region and Southwest Missouri, Yamelsie Rodriguez, stated that the increase in patients means longer wait times. Rodriguez reported that before the court’s ruling, patients waited an average of four days to receive an abortion. Now, she said, patients are waiting an average of two-and-a-half weeks.

In Illinois, it is legal to have an abortion before fetal viability without exception. However, an abortion may be performed at or past fetal viability if, “in the professional judgment of the health care professional, the abortion is necessary to protect the life or health of the patient.” The “health of the patient” is defined as the “physical, emotional, psychological, and familial health and age.”

Dr. Colleen McNicholas, chief medical officer for Planned Parenthood’s St. Louis office, said the new mobile abortion clinic will “reduce travel times and distances in order to meet patients at the Illinois border.” She noted that it would “make a dramatic impact on their access.”

Rodriguez stated that the RV clinic would begin traveling by the end of the year and include two exam rooms, a lab, and a waiting room. Initially, it will provide medication abortions up to 11 weeks of gestation, but Planned Parenthood aims to provide surgical abortions after the first few months of operations.

McNicholas and Rodriguez declined to comment on the safety and security of the mobile clinic, the Associated Press reported.