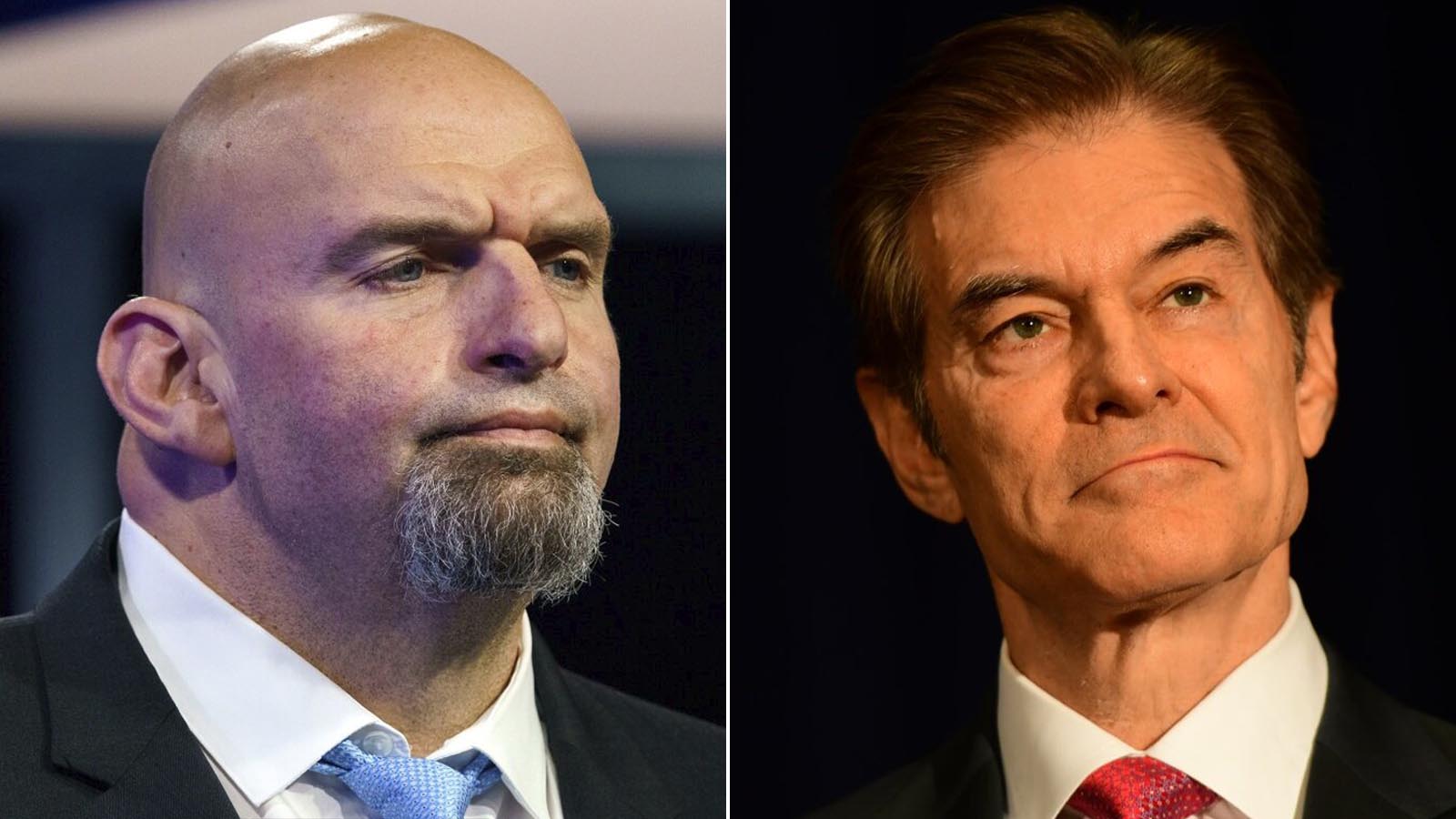 Within hours of polls opening in Pennsylvania Tuesday morning, a “last minute change” is already causing vote count delays in notoriously corrupt Philadelphia. Before the change this morning, votes in the city were expected to be fully counted by Wednesday morning.

From the Philadelphia Inquirer:

City officials voted Tuesday morning — as polling places opened and the vote count began for the midterm elections — to reinstate a time consuming and labor-intensive process for catching double votes that will slow how quickly they can report results.

If Pennsylvania’s high-stakes U.S. Senate race is as close as expected, a wait for results out of the state’s largest city is sure to shine a national spotlight on Philadelphia, similar to after the 2020 presidential election.

The city commissioners, the three-member elections board, voted 2-1 to reinstate what is known as poll book reconciliation — a means of flagging mail ballots submitted by voters who also voted in person — during an emergency 7 a.m. meeting.

It was a sudden reversal of a decision they made less than a week ago and came a day after a city judge, responding to a Republican lawsuit, said they could move forward without the process.

“We will not have official returns on Election Night,” Chapman said in an interview with NBC News. “My goal as Acting Secretary of State is to make sure we are educating voters, the public and the media just about how the voting process works in Pennsylvania, how vote counting takes time and because of the restrictions we have with our state law, we will not have official returns on Election Night…election workers in our 67 counties can only start opening ballots at 7 am on Election Day…starting at 8 p.m. when the polls close, that’s when the counties can release the results. So it takes time. We are not like other states that have weeks to pre-canvas.”

KJP: "We may not know all the winners of elections for a few days. It takes time to count all legitimate ballots in a legal and orderly manner. That's how this is supposed to work, and it's important for us to all be patient…" pic.twitter.com/7u4YeaT4yO

Late Monday night, the Fetterman campaign issued a lawsuit in an attempt to have undated mail-in ballots counted, despite the Pennsylvania Supreme Court recently ruling they cannot be counted.

…Fetterman is asking the federal court to negate the state provision as an "unnecessary impediment [under] the Civil Rights Act and the First and Fourteenth Amendments to the U.S. Constitution."