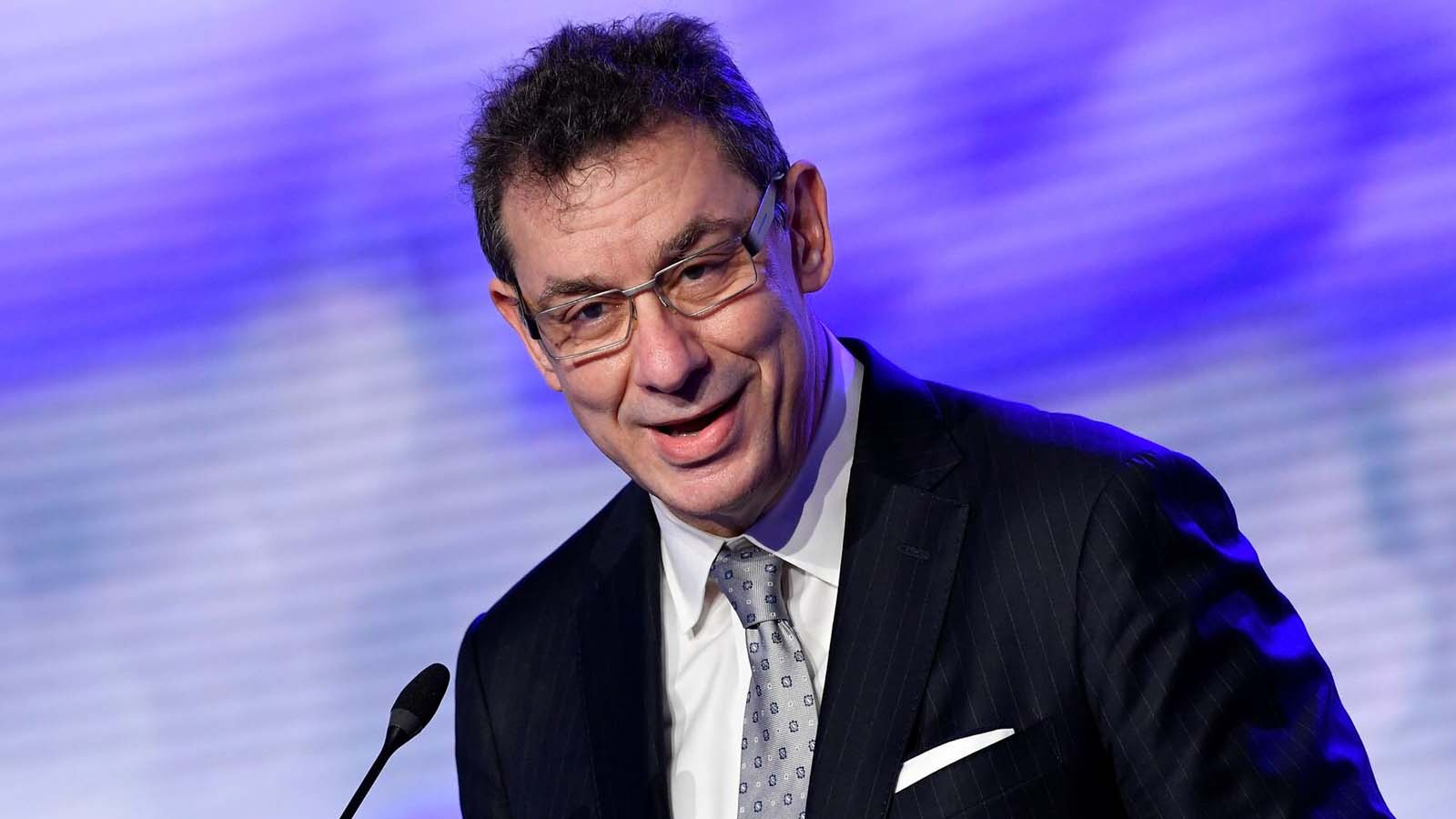 Pfizer has already profited billions of dollars from the COVID-19 pandemic, and it plans to do so for years to come via annual vaccinations and sales of its antiviral pill Paxlovid.

The company doubled its revenue from 2020 to 2021, bringing in more than $81 billion, and also gained a large foothold in the American regulatory process, according to Kaiser Health News. CEO Albert Bourla and other top executives have said they plan to continue taking advantage of the COVID-19 market for the foreseeable future.

“Hopefully, we could be giving it annually and maybe for some groups that are high-risk more often,” Bourla told investors earlier this year, referring to COVID-19 booster shots and vaccines tailored to specific variants. “Then you have the treatment [Paxlovid] that will, let’s say, resolve the issues of those that are getting the disease.”

Some patients have experienced issues with “rebound” infections with Paxlovid, cases where they begin experiencing stronger symptoms again after completing their series of the antiviral pill. That won’t stop Pfizer from selling millions more doses though, executives said.

“People are going to get out there,” the president of Pfizer Biopharmaceuticals Group, Angela Hwang, said in May. “We know with all of that, infections are going to increase, and that’s the role that Paxlovid can play.”

In that investor call, Dr. Mikael Dolsten described immunocompromised patients as an “opportunity growth area.” The company is now approaching Paxlovid’s failure to neutralize the virus as an opportunity to give patients more courses.

The Biden administration has agreed to purchase 105 million doses of Pfizer’s Covid-19 vaccine, the US Department of Health announced. The purchase includes both adult and child vaccines and is likely to be delivered early fall.https://t.co/uq9D9JBVxA

“[They] may carry this virus for a very, very long time,” he said. “And we see that area as a real new opportunity growth area for Paxlovid to do very well, where you may need to take multiple courses.”

In addition to making more than a projected $50 billion in revenue in 2022 from the vaccine and Paxlovid, Pfizer is now exerting an outsized influence over federal agencies like the Food and Drug Administration (FDA), according to Kaiser.

Bourla was also several months ahead of the FDA in suggesting that Americans will need annual booster shots.

Profitability could surge even further. Bourla said the price of both Pfizer’s COVID-19 vaccine and Paxlovid will increase in the future, once society is past the pandemic period to “reflect the cutting-edge technology.”

Another way Pfizer has exerted influence over the federal government is via political donations. It made around $3 million in donations during the 2020 election cycle, more than any other drug company. It has also spent more than $25 million in lobbying, going to 19 different firms, since early 2020.

In addition to the billions already spent on COVID-19 vaccines, the Biden administration just made a purchase of $3.2 billion for this year’s fall vaccination campaign and has bought 20 million courses of Paxlovid at more than $500 a pop, according to Kaiser.