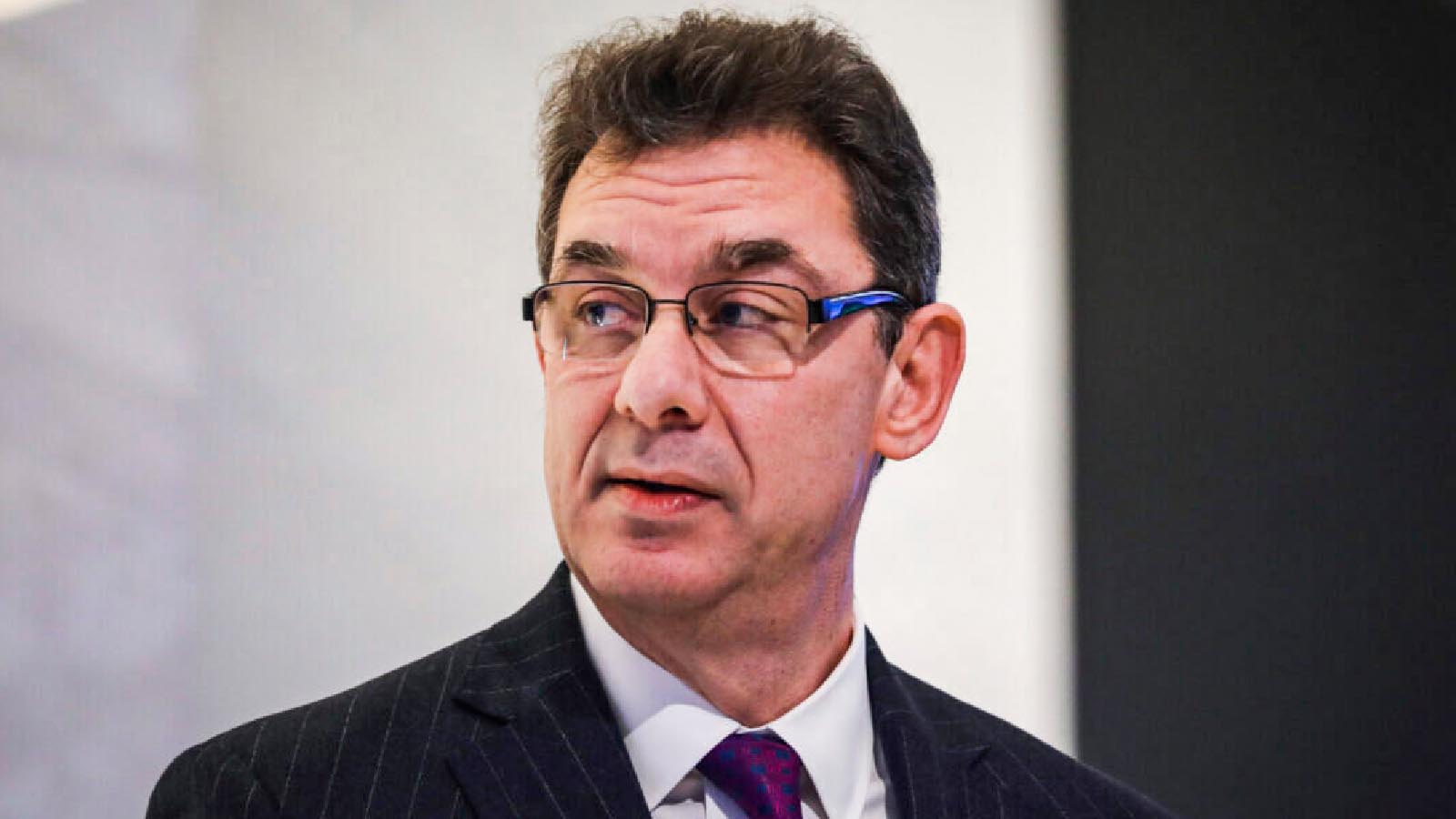 Pfizer has asked a U.S. court to throw out a lawsuit from a whistleblower who revealed problems at sites that tested Pfizer’s COVID-19 vaccine.

Brook Jackson, the whistleblower, alleged in a suit that was unsealed in February that Pfizer and associated parties violated clinical trial regulations and federal laws, including the False Claims Act.

In its motion to dismiss, Pfizer says the regulations don’t apply to its vaccine contract with the U.S. Department of Defense because the agreement was executed under the department’s Other Transaction Authority (OTA), which gives contract holders the ability to skirt many rules and laws that typically apply to contracts.

That means that Jackson’s claim that Pfizer must still comply with the Federal Acquisition Regulations “is simply wrong,” Pfizer said.

Warner Mendenhall, a lawyer who is working on Jackson’s case, said in a recent interview that Pfizer has “clearly not followed federal procurement laws.”

“And now they’re saying, ‘of course we didn’t follow federal procurement laws, we didn’t have to—this was just for a prototype,’” he added.

Mendenhall, who declined an interview request, said lawyers for Jackson are working on figuring out legal ways to counter Pfizer’s argument.

“We may lose on this issue because their contract imposes … none of the normal checks and balances on quality control and consumer protection that we fought for decades in this country,” he said.

The contract in question was outlined in a base agreement and a statement of work for the agreement, which was signed in the summer of 2020.

The government agreed to pay up to $1.9 billion for 100 million doses of the COVID-19 vaccine pending U.S. regulatory clearance. That included the manufacturing of the vaccine on top of researching and developing it.

The contract was granted under the “prototype” provision, which falls under the OTA. The rules for prototypes state that just one of four conditions must be satisfied. The condition that was satisfied in the Pfizer contract was the involvement of a “nontraditional defense contractor.”

Federal law defines nontraditional defense contractors as “an entity that is not currently performing and has not performed” a contract or subcontract for the Department of Defense for at least one year preceding the solicitation of the OTA agreement. Pfizer has dozens of contracts with the military.

That means the government certified “an absurd fiction” to use an OTA to grant the contract, Kathryn Ardizzone, counsel with Knowledge Ecology International, told The Epoch Times in an email.

The Department of Defense and other government agencies have increased the use of the OTA over time. Thirty-four such agreements were hammed out in fiscal year 2016; by fiscal year 2018, that number was 173, according to the Government Accountability Office (pdf).

Because the agreements shield contract holders from some regulations and laws, “the increasing use of OTAs, which includes in contexts where it’s inappropriate to do so, is undermining the rule of law and jeopardizing the public’s interests,” Ardizzone said. The Pfizer contract is an example of an inappropriate context, because the contract “was not about producing a prototype,” she asserted.

As far as Pfizer’s argument, about the Federal Acquisition Regulations (FAR) not applying to the agreement, it’s not clear that is the case.

The base agreement only mentions the regulations pertaining to the handling of classified information. The statement of work does not mention any.

“I’m not sure what it means when an OTA is silent on a regulation that appears in the FAR,” Ardizzone said. “That would be up for the judge to decide, and it might side with Pfizer since the prevailing view is that FAR regulations do not necessarily apply for an OTA.”

Pfizer, in its motion to dismiss, noted that the government did not join Jackson’s suit—it was filed on the government’s behalf—nor have regulators rescinded clearance of its vaccine, which was authorized by the Food and Drug Administration (FDA) in late 2020, after Jackson revealed issues at sites managed by Ventavia Research Group, a Pfizer subcontractor.

“The agreement makes no mention of the FDA regulations and FAR provisions cited in relator’s complaint,” Pfizer said. “The agreement instead conditions payment, more simply, on Pfizer’s delivery of an FDA authorized or approved product. Pfizer’s vaccine has satisfied that condition since December 2020, as the complaint acknowledges, and the vaccine continues to satisfy that condition today. The Court should reject Relator’s express certification claim for this reason alone.”