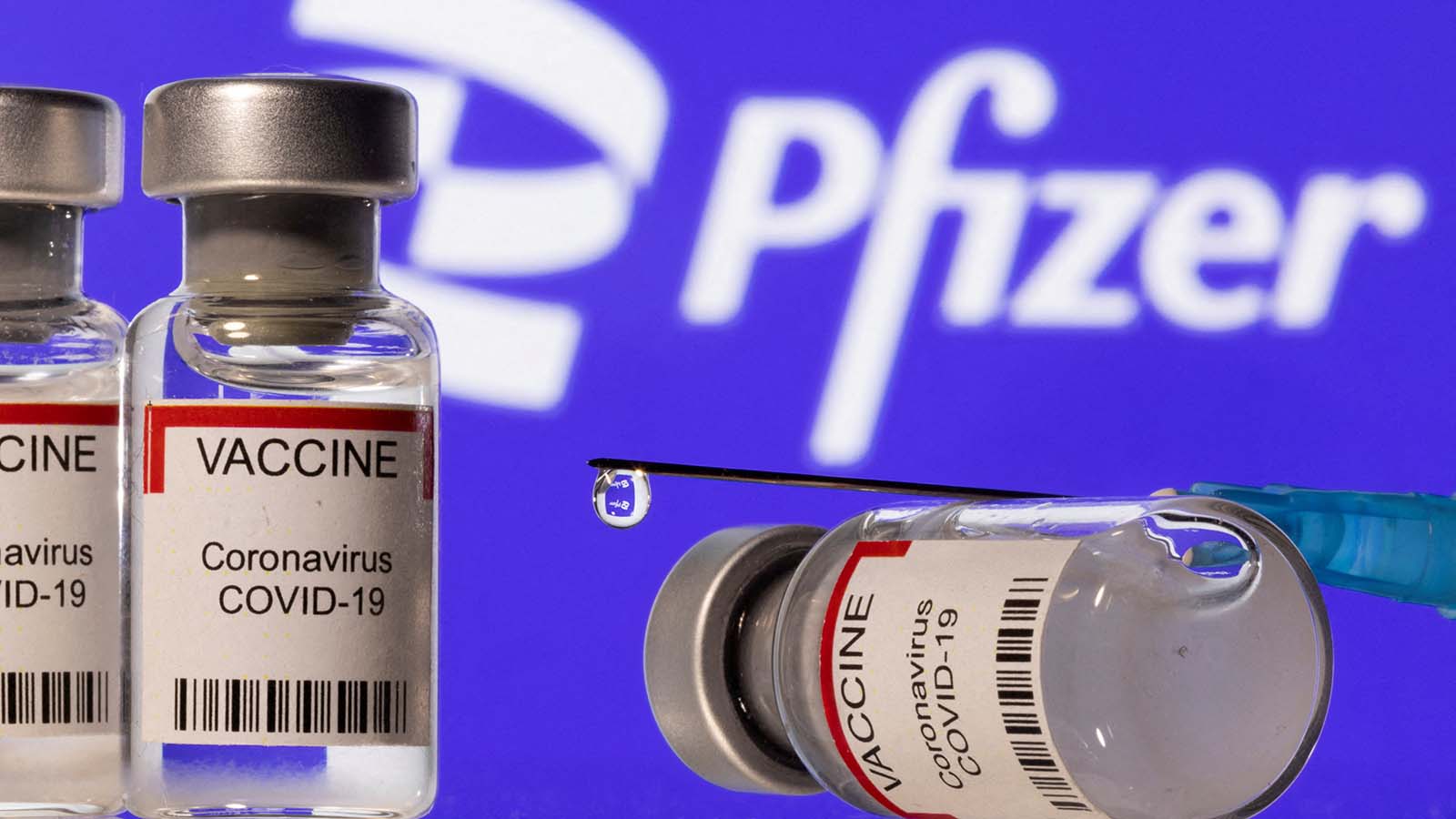 After two years of studies, including those done by the FDA, reporting that myocarditis can be a side effect from taking the mRNA-based Covid vaccine, Moderna and Pfizer have launched clinical trials to track how pervasive the heart problem has become in young adults and teens.

According to NBC, “Moderna has already launched two trials, the most recent in September. Pfizer confirmed that at least one of its trials, which will include up to 500 teens and young adults under age 21, is slated to begin in the next couple of months.”

Reports of myocarditis as a side effect of the Covid vaccine emerged almost immediately after the vaccine rollouts and persisted through 2022. Symptoms of the illness include shortness of breath, chest pain, rapid heart rate.

In October of 2021, the US Food and Drug Administration said that it is reviewing reports that the Moderna Covid vaccine can cause heart issues in some adolescents. Moderna said the FDA “requires additional time to evaluate recent international analyses of the risk of myocarditis after vaccination.” At that same time, studies from the US and Israel had both linked the Pfizer-BioNTech and Moderna to rare cases of myocarditis, noting a higher risk for the Moderna vaccine in males 16 to 29.

Because of this increased risk of heart inflammation, Scandinavian authorities suspended or discouraged young people from getting the Moderna shot in the fall of 2021.

More studies emerged at the time substantiating the appearance of myocarditis because of the vaccine. One study conducted in the US indicated that males under 20 who have had COVID are up to six times more likely to contract myocarditis.

For the FDA to fully approve the vaccine they are requiring the companies to conduct the studies, some of which are planned to last 5 years.

The CDC has noted that the disease appears mostly in men ages 16 to 24 and that over 1000 official cases have been reported as a side effect of the vaccine.

A study in the Journal of the American College of Cardiology published Monday concluded men under 40 were more likely to get the disease with symptoms appearing roughly 21 days after the second dose. A Kaiser Permanente study last month found similar results.

The chair of the department of cardiology at the Mayo Clinic, Dr. Leslie Cooper, explained, “people who’ve developed myocarditis after a viral infection can suffer scarring along the heart’s tissue, reducing its ability to pump blood and circulate oxygen around the body.”