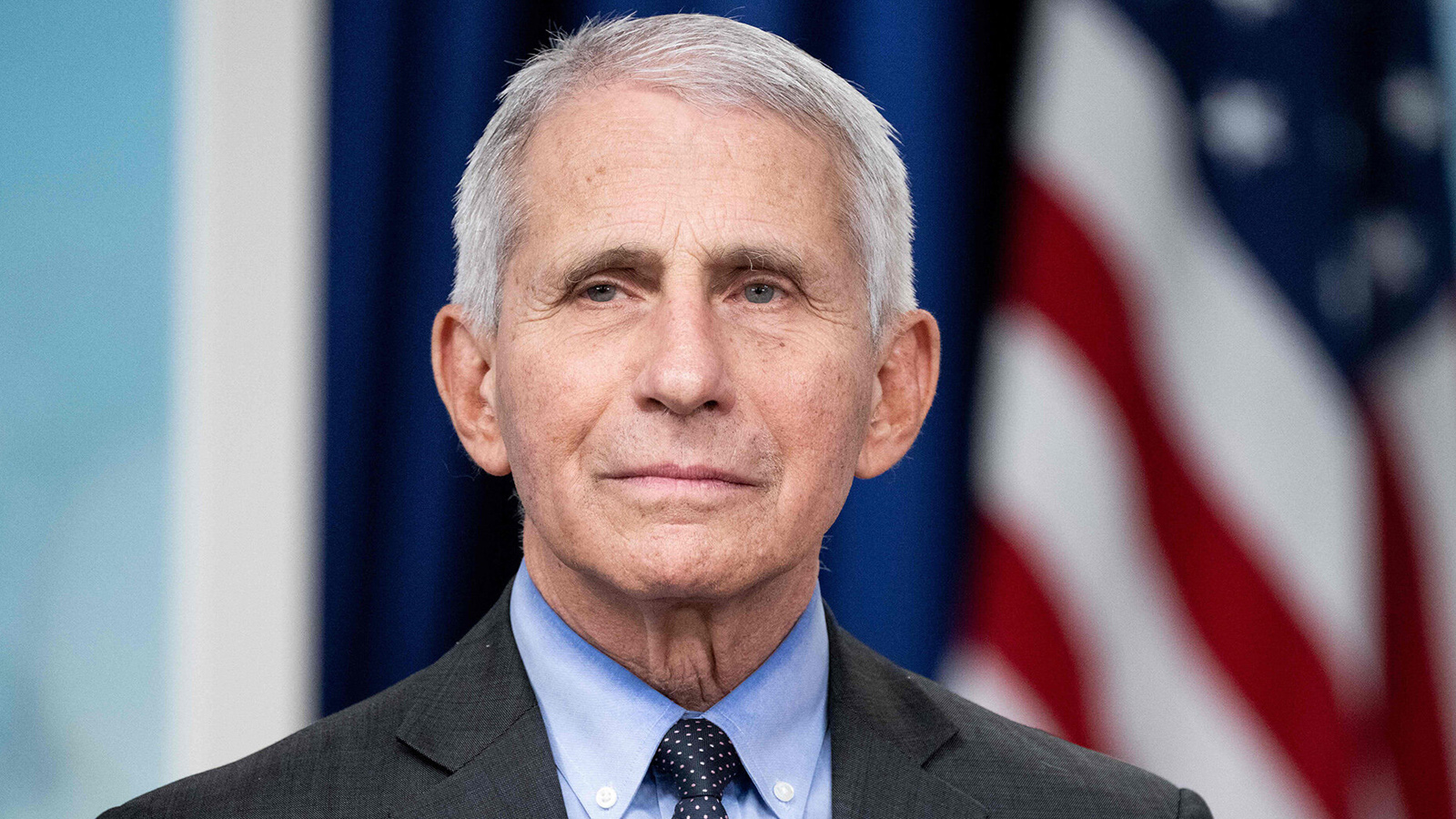 Less than a month after the CDC marked the two-year anniversary of the first administered COVID-19 vaccine by telling Americans to get a bivalent booster, two peer-reviewed German studies have found that mRNA vaccines — the vast majority of the U.S. market — induce worse antibodies compared to traditional adenovirus vaccines.

The first paper, published in Science Immunology Dec. 22, focused on mRNA boosters, while the second, published in Frontiers in Immunology Jan. 12, found the same association with the two-dose primary series.

The Frontiers paper has the added distinction of a Pfizer scientist serving as its editor and one of Anthony Fauci’s staffers at the National Institute of Allergy and Infectious Diseases as a peer reviewer, suggesting the mRNA vaccine maker and feds were aware of a potential antibody problem around the time Omicron-targeting boosters were authorized.

The findings call into question the government’s promotion of bivalent boosting even while regulators admit that newer COVID variants are evading vaccines.

It is “the most transmissible form of COVID-19 that we know of to date and may be more likely to infect people who have been vaccinated or already had COVID-19,” the department tweeted. It didn’t answer Just the News queries about the evidence for its claims about vaccination or prior infection.

The CDC said XBB.1.5 accounted for 43% of documented infections nationwide last week, with under 3% from BA.5, which is part of the bivalent cocktail. University of Tokyo virologists shared research Sunday that found XBB.1.5 exhibits “profound immune resistance” and “augmented ACE2 binding affinity,” and hence “increased transmissibility,” due to specific mutations.

BREAKING🔔 We introduce the latest work from G2P-Japan🇯🇵 focusing on the virological characteristics of new SARS-CoV-2 lineage of concern, XBB.1.5 (aka #Kraken), which is rapidly spreading in the US🇺🇸 Please RT! Preprint/peer-review paper will come soon🔥 1/

While the World Health Organization deemed XBB variants “the most antibody-resistant variants to date” in a “rapid risk assessment” last week, it said XBB.1.5 specifically “does not carry any mutation known to be associated with potential change in severity.”

The University of Lübeck researchers behind the Frontiers study confirmed the so-called IgG4 antibody “class switch” first observed by their peers at University of Erlangen-Nuremberg among healthcare workers in the Science Immunology paper, which was submitted 11 days earlier in August.

The Lübeck researchers recruited 157 people starting in December 2020 and split them into six groups, five of which had no known prior infection.

The first five received either two doses of Pfizer, Moderna or traditional AstraZeneca, or one dose of AstraZeneca followed by either a Pfizer or Moderna dose. The sixth group — infected but not hospitalized — received one or two Pfizer doses.

“[R]epeated immunization of [uninfected] individuals with the mRNA vaccines increased the proportion of the IgG4 subclass over time which might influence the long-term Ab [antibody] effector functions,” according to the paper.

IgG4 is known for a mild immune response that “can even inhibit the effector functions of IgG1 and IgG3” antibodies, the researchers said. (Elsevier’s ScienceDirect says IgG1 accounts for about 70% of total antibodies in adults, while IgG3 “mediates comparable functional activity.”)

The groups that received any Moderna dose, whether a full primary series or just second dose, had a “higher potential to generate” long-term IgG4 responses compared to those who received any Pfizer dose, the paper says, speculating the higher mRNA concentration in Moderna might explain this.

Researchers didn’t find a long-term IgG4 response in those who received two doses of AstraZeneca, the non-mRNA vaccine. (The study period was 270 days.)

The sixth group, with documented prior infection, which received the Pfizer vaccine, had “comparable long-term IgG subclass levels when compared to” uninfected Pfizer recipients, but “their IgG4 response seemed not to be or barely induced,” the paper says. This result was “likely generated by re-activation” of memory B cells induced by natural infection.

“If I were to choose between mRNA vaccines and adeno-vaccines based on these data alone, I would choose adeno-vaccine,” University of Southern Denmark global health professor Christine Stabell Benn tweeted. She coauthored a paper last year finding that Pfizer and Moderna vaccines didn’t reduce all-cause mortality, but it has not been published yet.

Differences in specific antibody response between mRNA and adeno-vaccines against COVID-19. As seen previously, mRNA vaccines induced IgG4. This is very unusual for a vaccine and was not seen after adeno-vaccines or natural infection. https://t.co/JjImPkDToK

Pfizer and NIAID did not respond to Just the News queries on when they knew mRNA vaccines might induce a less effective antibody response, given their employees’ involvement in editing and reviewing the Frontiers paper. Fauci stepped down as NIAID director at year’s end, after his scientist completed peer review.

“The long-term impact of the switch to IgG4 antibodies is unclear,” former New York Times drug industry reporter Alex Berenson wrote in his newsletter, which analyzed both IgG4 studies. “But nearly all the wealthy countries that heavily used the mRNA jabs continue to endure waves of Covid and significant numbers of deaths,” particularly those with little prior infection such as Japan.

Without a stark change in across-the-board COVID vaccination policy, the U.S. stands to become even more heavily reliant on mRNA vaccines amid uncertainty over Johnson & Johnson’s place in the market.

U.S. regulators crippled the reputation of J&J’s traditional vaccine by recommending a “pause” to investigate a handful of blood clots in spring 2021. They did not repeat the pause when acknowledging heart inflammation reports in mRNA recipients that summer.

The Wall Street Journal reported last week that “slumping demand” led J&J to end manufacturing agreements for its traditional vaccine. It’s also in arbitration with Merck, whose vaccine partnership was created under pressure from the Biden administration.

J&J said it has hundreds of millions of doses it will continue to make available “where needed,” but didn’t tell the Journal whether it will keep making its vaccine, which does not purport to target newer variants. The only other traditional COVID vaccine maker, Novavax, received authorization just six months ago.