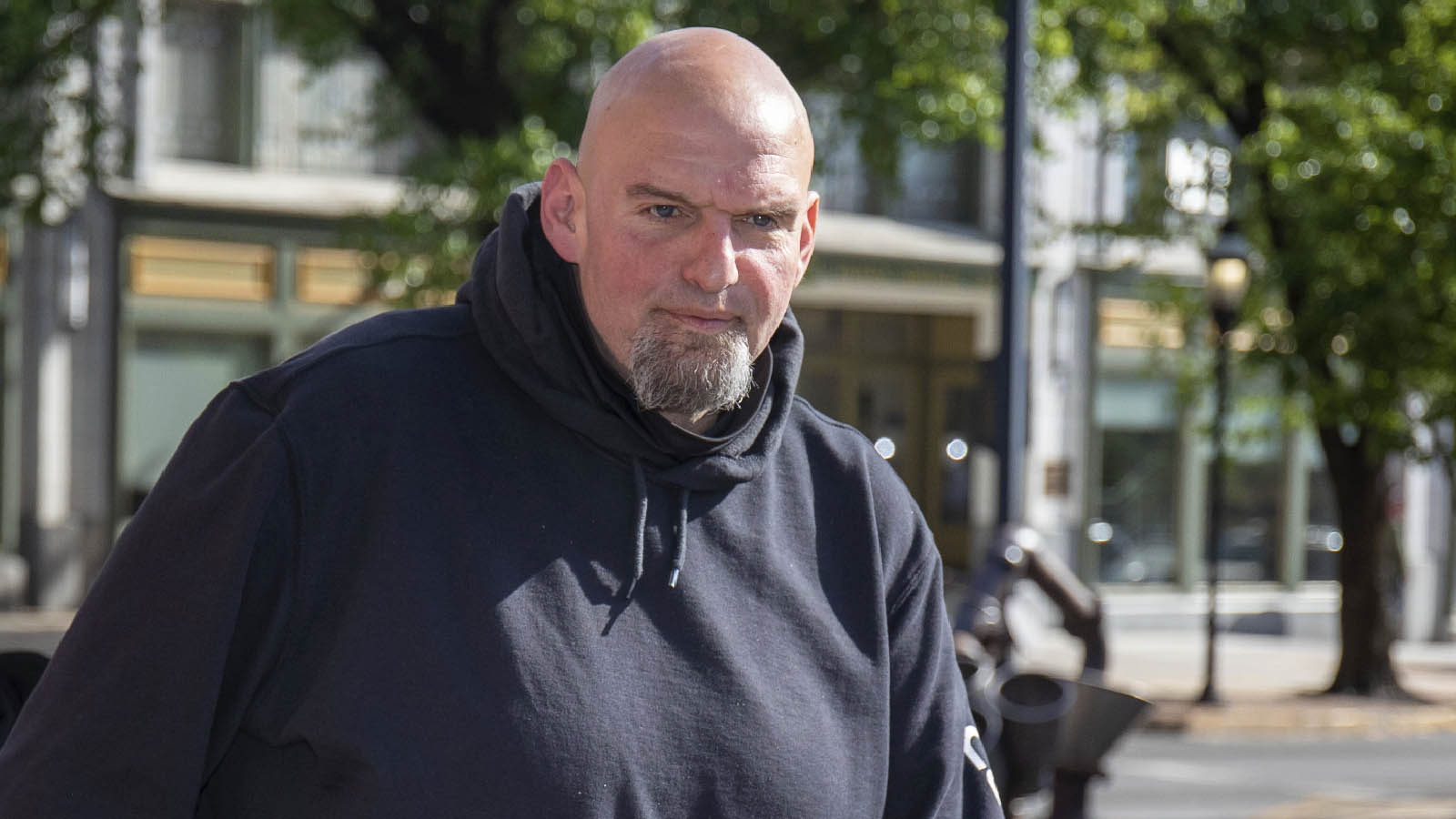 So the skeptical medical experts were right all along. And Mrs. Fetterman, who told reporters that the only heart condition she knew of was atrial fibrillation, was either lying or misinformed.

Heart specialists who were contacted by the media about Fetterman’s condition repeatedly said they couldn’t understand why he’d been fitted with a pacemaker with a defibrillator if his only issue is A-fib. A-fib can cause strokes, which is what sent Fetterman to the hospital, but defibrillators are designed to shock the heart’s ventricles into rhythm, not the atria. It was inexplicable for Fetterman to receive that treatment — unless there was a separate heart condition that hadn’t been disclosed to the public.

Under pressure from “very nervous” Democratic leaders in his home state and an increasingly curious media, Fetterman revealed that condition today: Cardiomyopathy, or heart disease that affects the muscle’s ability to pump blood efficiently.

That’s one reason to read the letter issued by his physician. The other is that, uh, it’s the most passive-aggressive medical assessment I’ve ever seen. The doctor might as well have signed it “TOLD YA SO.”

John Fetterman, who has been criticized for not providing more details about his health following his stroke, releases a letter from his doc saying he was first diagnosed in 2017 with an irregular heart rhythm. Said he ignored doctor’s advice for five years until he had a stroke pic.twitter.com/1LpZ1J214S

Fetterman is running as an American everyman, the relatable dude with the common touch. Say this for him: It *is* extremely American for a guy to ignore major health problems and then ignore the doctor’s advice after he’s finally forced to go.

Although … five years without a doctor’s visit? After being told that his heart wasn’t pumping correctly?

Maybe he’s a little too American.

Read the paragraph about his cardiomyopathy again, though. Am I wrong or was it written carefully to create some plausible deniability about why the Fettermans covered up his underlying condition? It implies that Fetterman wasn’t told, or didn’t understand, until yesterday that he has a more serious problem than A-fib. The guy has a graduate degree from Harvard.

Another detail of his treatment that struck medical experts as odd was Gisele Fetterman’s description of an incision made in her husband’s groin. She and the campaign claimed initially that he had suffered a minor stroke but experts told the media that an incision in the groin would typically be made for a thrombectomy — a more serious procedure in which a clot is removed from a major artery in the brain. Today Fetterman released his own statement admitting that his stroke wasn’t all that minor. Quote: “I almost died.”

Powerful words on the sometimes harmful way men tend to approach their own health from @JohnFetterman as he released details around his heart condition, and what led to his stroke. pic.twitter.com/2mQuExChy1

Apart from him covering up the true nature of his health problem, his negligence in attending to it, and the gravity of his stroke, he’s been completely forthcoming.

The GOP is tired of giving him a pass on account of his illness, and why shouldn’t they be? His campaign keeps claiming he’s fine. His doctor’s note confirms that he’ll be fine *if* he does what he’s told this time. Ring the bell and let the fight begin, then. Here comes the first attack ad:

Just as Conor Lamb and his allies warned, the NRSC is running a TV ad attacking John Fetterman for ties to Bernie Sanders and other progressive positions.

But they had to make do with actors, rather than actual footage of him saying or doing things. pic.twitter.com/WRhCouR3Hq

That’s a smart, if predictable, line of attack. (Although false in one respect: Fetterman supports fracking.) He’s every inch a Bernie-style progressive but the GOP will labor to convince Pennsylvanians of that because of how much Fetterman resembles a stereotypical MAGA voter, so there’s no time to waste in educating voters. The more radical Fetterman’s public image becomes, the more a squishy centrist Republican like Mehmet Oz will seem like a better fit for the state.

The candidate himself turned up on camera this morning in a short ad of his own, which operates as much as a proof-of-life video at this point as a request for donations. He seems spry, although a bit stilted in his line readings despite the fact that the clip is so short:

So Republicans just spent $2.3 MILLION in ads against me + our campaign. The first big General Election attack against yours truly.

You’ve really had my back the past few weeks. I need your support again.

Can you rush a $10 donation to help fight back?https://t.co/TLuykZT7l3 pic.twitter.com/rpKbkEcAYY

When life gives you lemons, make lemonade: Fetterman is destined to turn his health crisis into a pitch for Medicare for All, right? On the other hand, it’s his bad luck that his likely opponent is a medical doctor (a cardiothoracic surgeon, no less) whose opinion that MFA would be a bad idea might carry more weight with swing voters than the typical Republican’s would. This may end up being the most interesting Senate race in the country — assuming it ever gets going, that is. “I need a little more time. I’m not quite back to 100% yet, but I’m getting closer every day,” Fetterman said this afternoon. “Very nervous” Dems will remain very nervous for the foreseeable future.