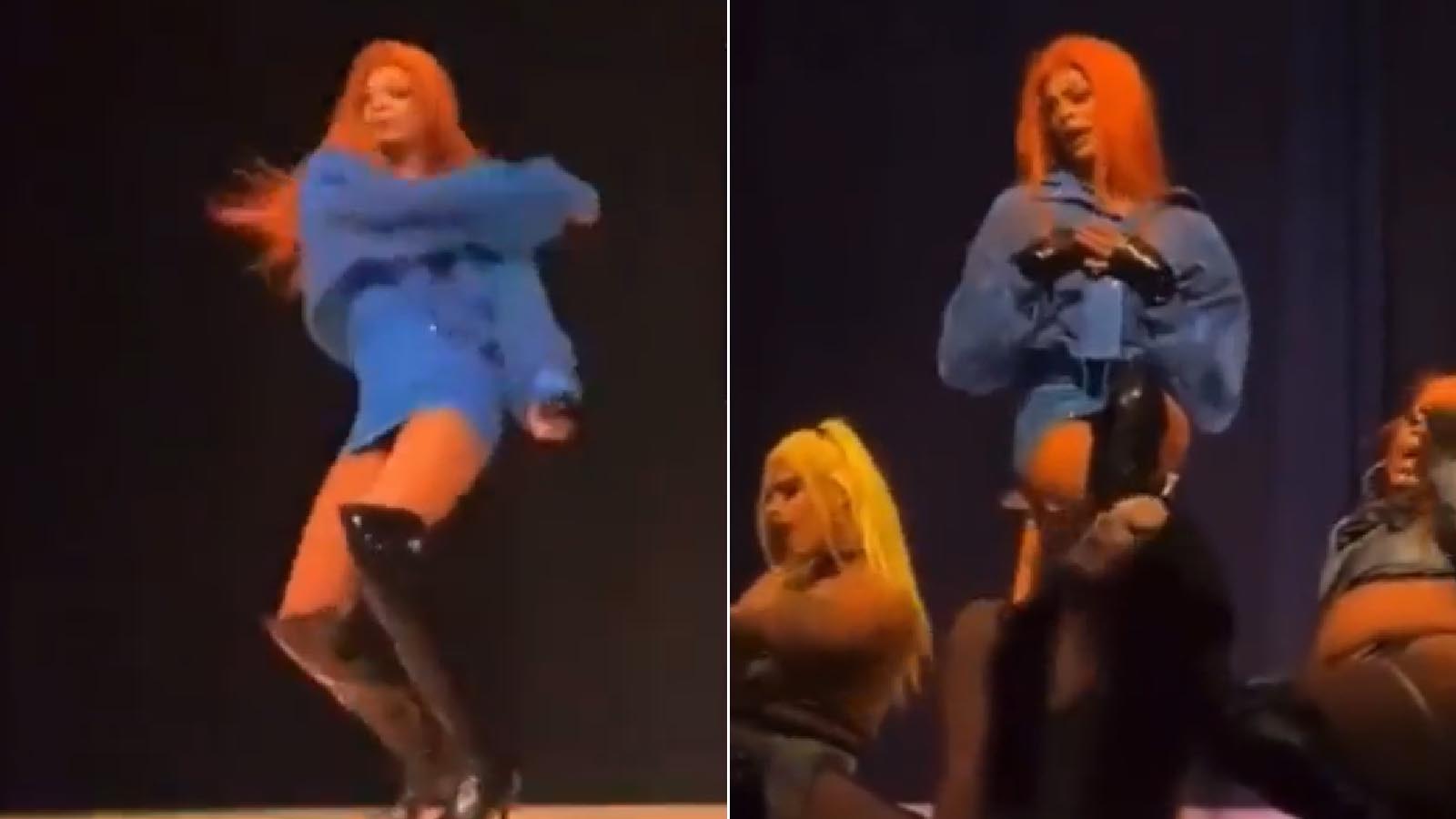 A Lancaster, Pennsylvania school is in hot water for allowing its LGBTQ club to stage a drag show on school property without parent’s permission.

Reportedly, school administrators were forced to apologize and place a nine-year veteran French teacher, Kelly Tyson, who identifies as “queer,” on leave, pending a full investigation for helping organizing the event.

The school’s Gender Sexuality Alliance (GSA) club held the show after hours, hosting drag queens by the names of “Majestee,” “Enigma,” and “Hexxa.”

Meredith Hilt, a parent in the school district was shocked and appalled by the dancer’s outfits, which “exposed butt cheeks and tight leotards with visible bulges.” She also noted that “most who defended the drag show, reversed their opinion when they saw the videos.”

A Pennsylvania teacher hosted a drag show event for students as part of the GSA club. Parents were reportedly not notified. The district has confirmed this morning that the teacher is on leave. pic.twitter.com/NSjkJELl6e

In an email, the teachers encouraged students to bring money to “tip the queens” and support the dancer’s instagram accounts.

According to parents, no permission slips were required for students to attend the performance. Speaking out at a school board meeting, parents confronted the school claiming they are “indoctrinating their kids,” calling it “child abuse.”

Meanwhile, this is not the first time this type of event has taken place. Apparently the show has been going on for three years.

The teacher who organized the event posted this afterwards. This has apparently been going on for 3 years pic.twitter.com/aiX0Q8G2l4

The school did issue a statement assuring parents they are “treating the event as a serious situation.” Adding, they are “appalled at what took place, and do not condone this type of activity in our schools.”

Though it does make one wonder how a show of this nature can go under the radar for three years without officials knowing.