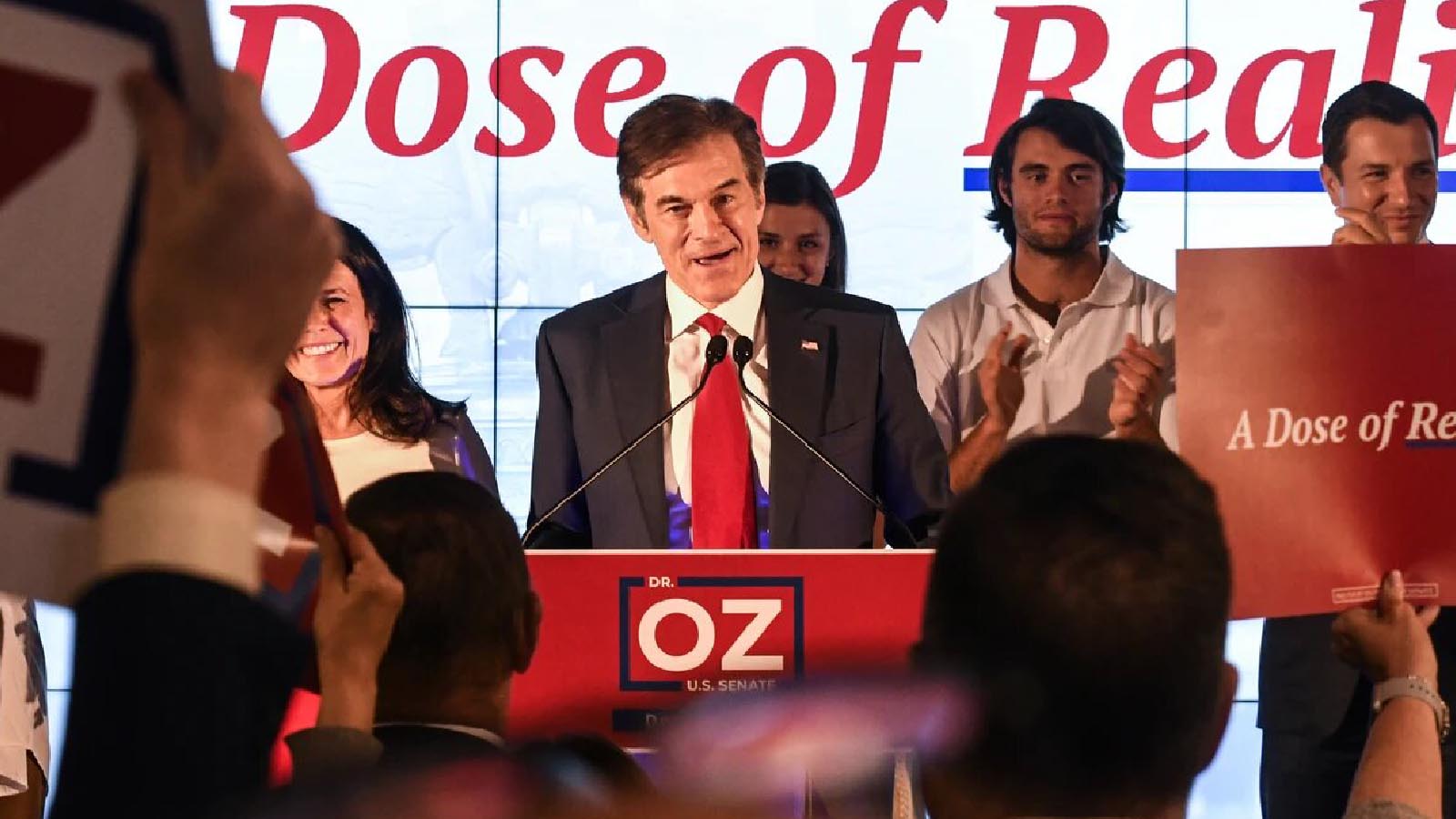 One of America’s most closely followed primaries might not be determined until as late as June 8.

Regardless of who has the most votes when all the ballots are recorded, the race appears to be headed for a recount. Under Pennsylvania law, an automatic recount is triggered when the difference between the top two candidates is within 0.5 percent.

The winner would need a margin of approximately 6,700 votes to avoid an automatic recount.

“The chances of a recount are 100 percent and no less,” Josh Novotney, a Pennsylvania-based GOP consultant, told Politico. “There’s still votes coming in.

“It will probably get even tighter than it is now, which is almost humanly impossible,” he added. “Each side will definitely be wanting any slight edge they can get going into a recount.”

On May 20, county election boards across the state began meeting to determine problematic and provisional ballots while election staffers registered thousands of outstanding mail-in ballots.

As of midday on May 20, Pennsylvania’s Department of State reported that approximately 28,000 mail-in and absentee ballots—including 8,300 in the Republican primary—were yet to be counted.

Overseas and military absentee ballots must be counted before counties can certify their results to the state by the deadline on May 24 at 5 p.m.

His campaign believes that will benefit McCormick when military ballots are tabulated.

“Right now, there are 1,582 [military and overseas absentee ballots]—between both parties—that are awaiting processing statewide,” a senior McCormick campaign spokesman said on May 19.

“If you just give us a thousand of those [as Republican ballots], I think they’d probably pick the 82nd Airborne paratrooper over the Turkish Army surgeon,” he added.

Provisional ballots must be counted by May 24 at 5 p.m., too.

These ballots are cast by first-time voters who couldn’t provide a required ID, individuals who requested a mail-in ballot but instead voted in person and didn’t surrender their mail-in ballot, or people who moved to a new address and didn’t update their registration.

County election officials started the review process of these ballots on May 20. They are required to determine what ballots are valid by the close of business on May 24.

“We feel quite confident that when every vote that’s been cast is counted, that Dave McCormick is going to be the Republican nominee for the United States Senate from Pennsylvania,” a senior McCormick campaign official said.

An Oz campaign spokesperson said that the math is not in McCormick’s favor and “we are confident Dr. Oz will win this race.”

Multiple lawsuits contesting decisions in certain counties could happen before a recount begins.

To prepare for the probable recount, both campaigns have hired Washington-based lawyers. Both campaigns have also brought aboard Philadelphia-based campaign strategists who helped guide the vote-counting observation on Election Day for Donald Trump’s presidential campaign in 2020.

The secretary of state must determine if a recount will be held by “the second Thursday following the day of the election,” which is May 26.

The recount would be managed by the individual counties and start no later than the third Wednesday after election day, which would be June 1.

It must be finished by noon on the following Tuesday, which in this case would be June 7. Counties would submit results to the state by June 8.

With the U.S. Senate split 50–50, and Pennsylvania GOP Sen. Pat Toomey retiring, the state’s November general election is expected to be one of the country’s most pivotal races. Oz or McCormick will face Lt. Gov. John Fetterman, who handily won the Democratic primary a few days after suffering a stroke. He underwent a successful procedure to implant a pacemaker with a defibrillator on the same day the primary was held.

Doctors expect him to make a full recovery, Fetterman said. He remained hospitalized on May 20.