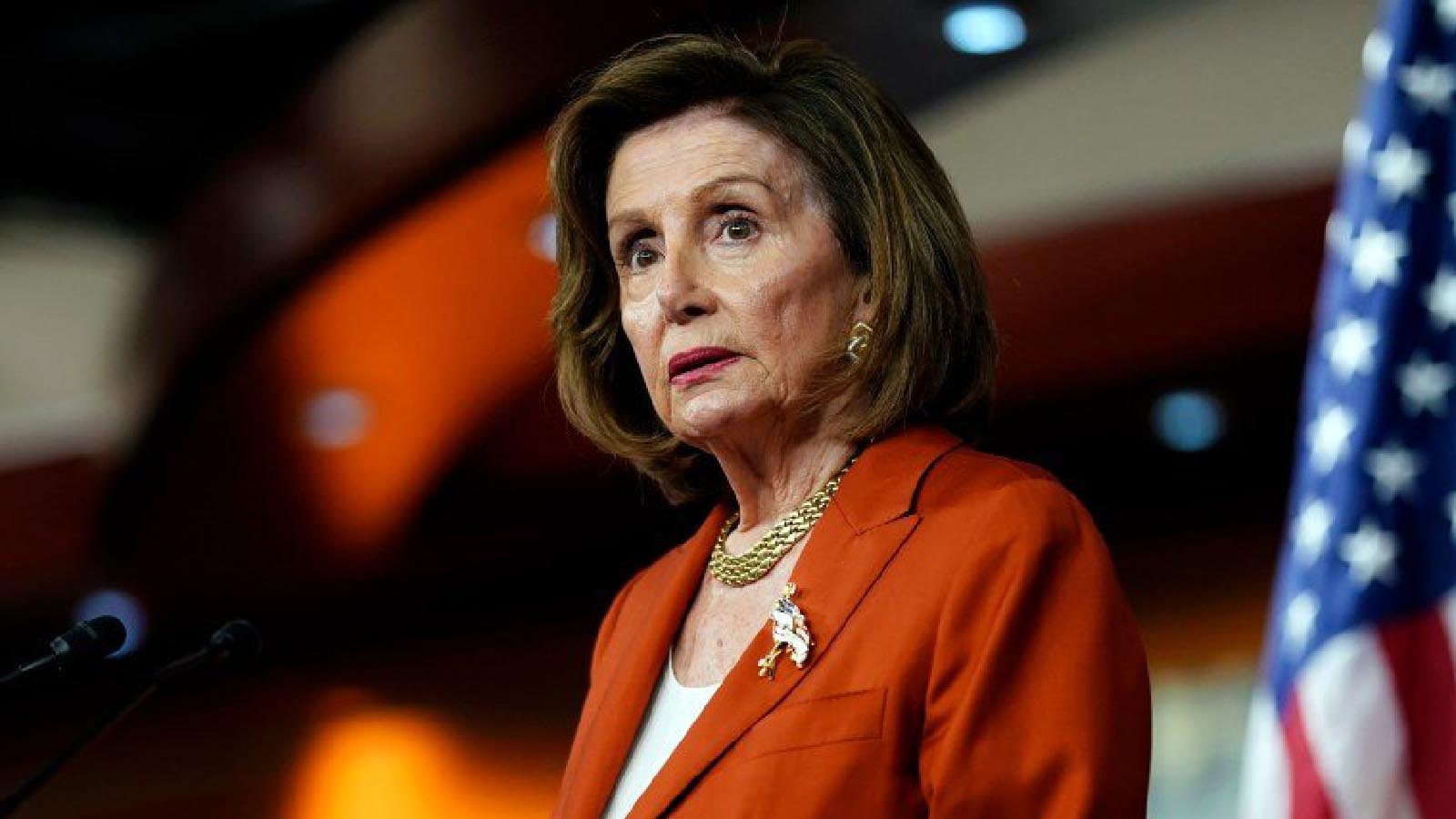 The office of House Speaker Nancy Pelosi (D-Calif.) responded after a newly elected Republican lawmaker accused the speaker of pushing her young daughter.

Rep. Mayra Flores (R-Texas), who was recently elected into Congress in a special election, claimed Pelosi nudged her daughter during a group photo.

But a spokesman for Pelosi wrote in several Twitter posts that those allegations are unfounded. Pelosi, he claimed, was instead trying to move so that her daughters wouldn’t be hidden behind her.

“It’s sad to see ‘news outlets’ that know better misrepresent the Speaker’s effort to ensure Rep. Flores’ daughters wouldn’t be hidden behind her in all of the photos of such an important moment for their family,” spokesman Drew Hammill wrote, referring to Fox News’ reports on the matter.

It’s sad to see “news outlets” that know better misrepresent the Speaker’s effort to ensure Rep. Flores’ daughters wouldn’t be hidden behind her in all of the photos of such an important moment for their family. https://t.co/Dm0oXtwF7V pic.twitter.com/KDyI4MfaOj

Flores was elected to her seat in a special election earlier this month following Rep. Filemon Vela’s (D-Texas) departure from Congress in March, further cutting into Democrats’ thin majority in the lower chamber.

“I am so proud of my strong, beautiful daughter for not allowing this to faze her,” Flores wrote on Twitter, sharing a video of the incident involving Pelosi and her daughter.

“She continued to smile and pose for the picture like a queen,” Flores said. “No child should be pushed to the side for a photo op. PERIOD!!”

And here’s more footage of the Speaker graciously greeting Rep. Flores’ children and telling them about the room they are in. https://t.co/DNEEr4XbWH pic.twitter.com/gpJ5fXYEKr

The 34th District that Flores won had traditionally been a Democratic stronghold for years. She flipped it after gaining 51 percent of the vote compared to her opponent’s 43.3 percent.

Some analysts say that Flores’s victory is another bad omen for Democrats before the 2022 midterms in November. Amid high gas prices and soaring inflation, Republicans have said it’s due to Democrats’ and President Joe Biden’s policies. Traditionally, the party of the president tends to lose congressional seats in the forthcoming midterm elections.

Meanwhile, a recent analysis from The Associated Press showed that more than 1 million voters switched to the Republican Party in the past 12 months, with the GOP picking up registered voters in numerous suburban areas and smaller-sized cities.