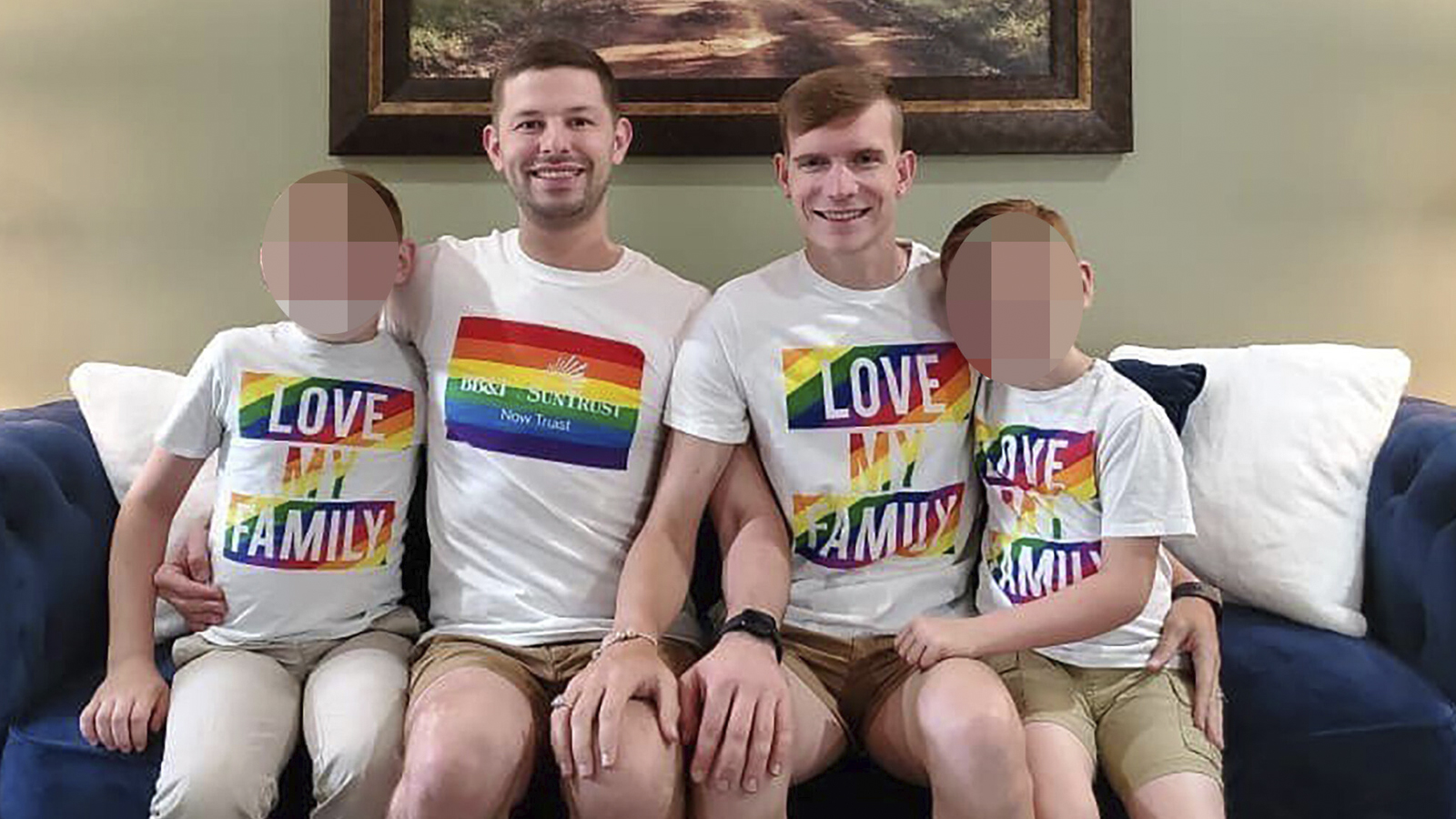 William Zulock, a government worker, and Zachary Zulock, a banker, were indicted in August 2022 on charges of of incest, aggravated sodomy, aggravated child molestation, felony sexual exploitation of children and felony prostitution of a minor.

But the shocking investigation reveals in more detail the sickening abuse the boys suffered.

For the first time, it was revealed that the men allegedly pimped out their older sons, now 11 and 9 years old, to two other men in a pedophile ring.

One of the men, Hunter Clay Lawless, 27, told investigators that Zachary — whose Instagram bio describes him as “Papa to our two wonderful boys” and an “activist” — invited him “multiple times” to take part in sexually abusing the boys, Townhall reported.

However, Lawless claimed he never had physical contact with either child.

Lawless also claimed Zachary sent him multiple messages on Snapchat, including one that allegedly read, “I’m going to f— my son tonight. Stand by,” along with images of himself sexually abusing the 11-year-old, according to the outlet.

The two men were arrested on charges of soliciting an act of prostitution with the 11-year-old boy, according to the indictment. It’s unclear whether Lawless and Armando Vizcarro-Sanchez had any physical interactions with the boys.

The Zulocks — who lived in Oxford, an affluent suburb of Atlanta — adopted the children from a Christian special-needs adoption agency. The boys were in the third and fourth grades when their adoptive fathers were arrested last summer.

During the raid, William was pulled out of his home naked.

The government worker has admitted to forcing one of his sons to perform oral sex on him “with the intent to satisfy his own … sexual desire,” according to a sworn affidavit cited by the Daily Wire.

His husband admitted sending child sexual abuse material to several people, according to the news outlet.

The couple have been active in the local LGBTQ community.

Prominent LGBTQ publication Out magazine reportedly asked to feature their photos on its website, according to the Daily Wire.

Townhall said it spent months reviewing recorded jailhouse calls, court documents and testimony from a relative who spoke exclusively with the outlet about the extent of the abuse, as well as the “faster-than-expected” adoption process that led to the nightmare.

William and Zachary, who have pleaded not guilty, each face over nine life sentences if convicted.