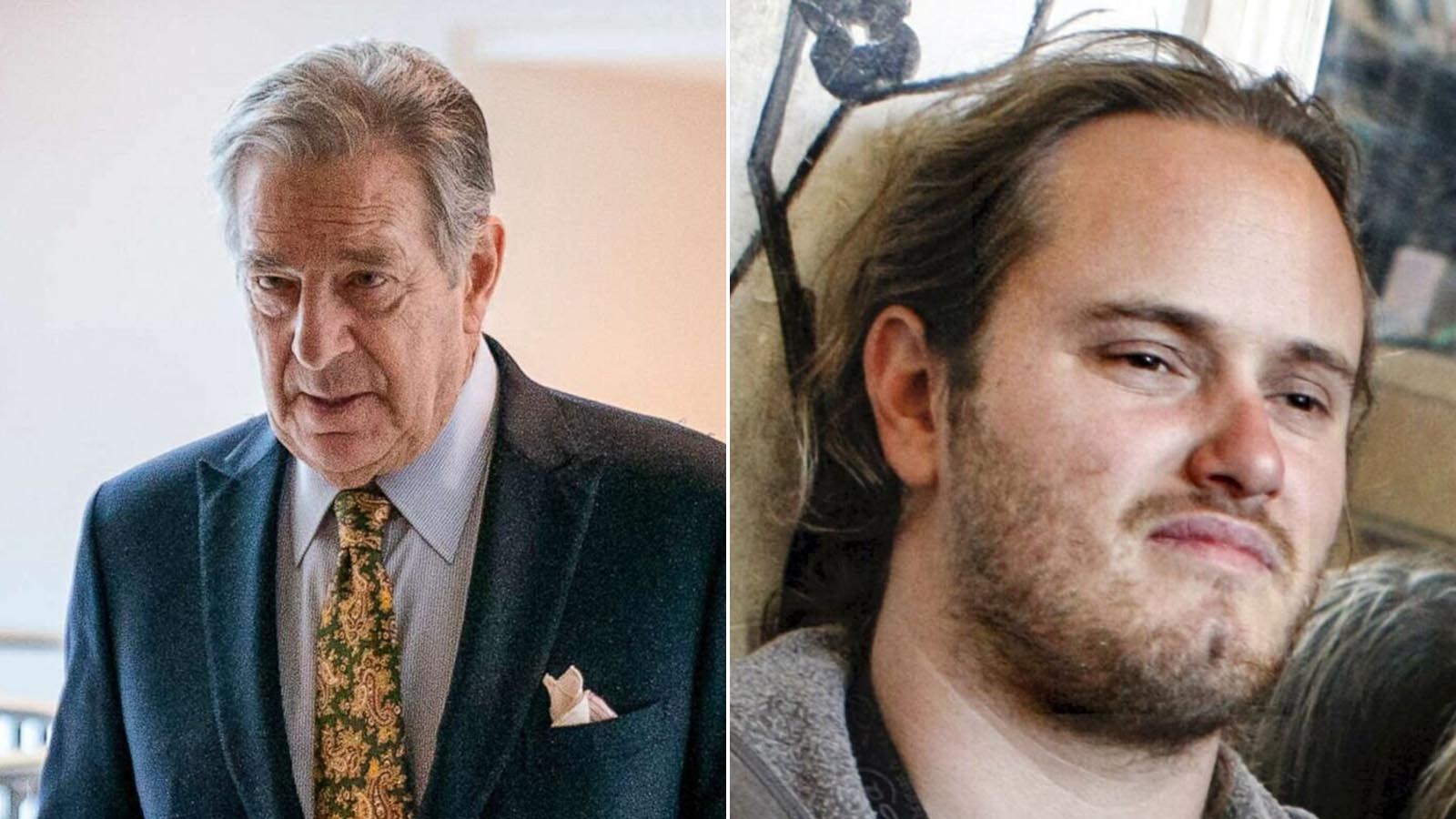 A coalition of news organizations is seeking evidence surrounding the alleged home invasion of Paul Pelosi’s residence in October.

The media outlets filed a court motion last week seeking the release of evidence introduced in David DePape’s preliminary hearing. This comes as other stories across the country, such as Biden’s classified documents blunder, have been stealing some of the clout of this bizarre episode.

DePape, a Canadian illegal immigrant, faces a list of charges including attempted murder stemming from an incident in which he allegedly broke into Pelosi’s San Francisco home and bludgeoned him with a hammer.

DePape allegedly sought to target the then-Speaker, as well as execute a series of attacks on other political figures.

Court filings from prosecutors obtained by The New York Times outline key details of the state’s case against DePape; referencing the video and audio footage that the news organizations seek.

This evidence was introduced at a December preliminary hearing.

It includes body camera footage from police officers who responded at the scene of the Pelosi residence, footage from Capitol Police surveillance cameras at the home, and video of a post-arrest interview with DePape, according to The Associated Press.

However, these recordings haven’t made it to the public domain.

Attorneys for the coalition argued that “the public and press have standing to assert their rights of access to court records and proceedings,” according to the AP.

The New York Times, the San Francisco Chronicle, the Los Angeles Times, The Press Democrat, CNN, Fox News, The Washington Post, NBC, ABC, CBS and radio station KQED are all requesting that the evidence be made public.

It’s unclear if the court intends to oblige them.

It’s possible the recordings could enter the public domain if DePape’s case goes to trial, potentially shining new light on the alleged attack on Pelosi.

DePape is being jailed without bond. His next court appearance is scheduled for Feb. 23, according to the AP.